By ReubenSiya (self media writer) | 3 months ago

If things go wrong for one of Amakhosi's well-known top strikers, there could be a surprise transfer in the PSL. According to reports, Kaizer Chiefs may look to include Serbian striker Samir Nurkovic in a deal to sign Sipho Mbule or Tebogo Mokoena. The Serbians have yet to agree on a new contract with the Soweto giants, and reports suggest that Chiefs do not want to lose him for free, preferring to include him in a swap deal that would see them sign Mbule or Mokoena if SuperSport agreed to a deal. He hasn't been in the same form he was when Ernst Middendorp was still in charge of Amakhosi, and he's had a few injury setbacks. 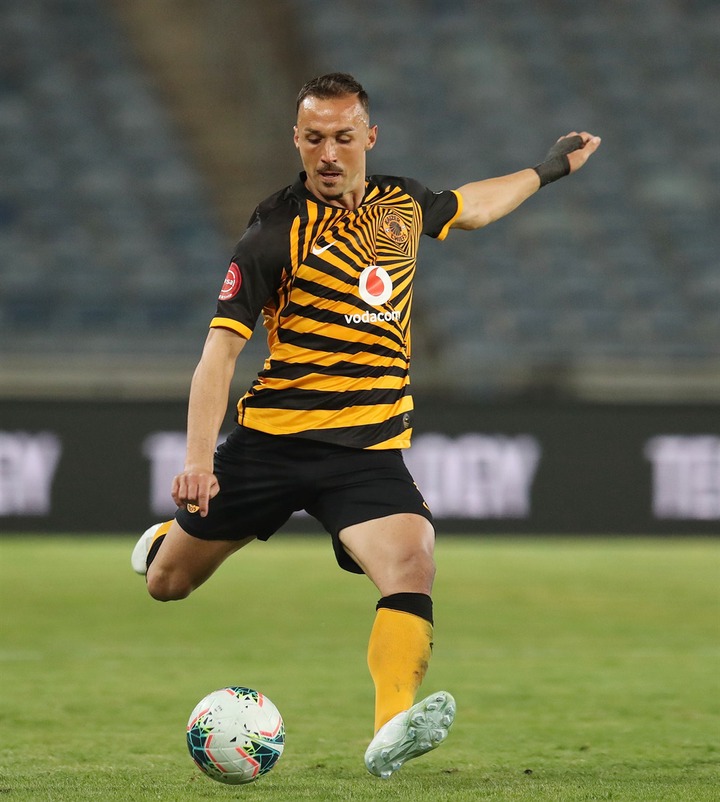 The Chiefs are eager to sign Mokoena and Mbule. As a result, including Nurkovic in a trade could significantly increase their chances of landing either man. Whether they offer a straight swap for Nurkovic or include money in their deal. The Pirates, on the other hand, are in need of a striker, while Nurkovic has stated that he needs a fresh start. Normally, a transfer between rival Soweto giants is unlikely, but Nurkovic could make this unusual move for a number of reasons. First and foremost, he has had a difficult year to forget due to family issues and injuries, and he yearns for a new beginning. A move to the Buccaneers would require very little administrative work in terms of relocating his South African fans and supporters.

Bulls attacking people, have a look at the photos

Former President's Son Currently Fighting For His Life In Hospital