By News_Flash_Gordon (self meida writer) | 4 days

The robust and powerful striker is making heard waves in China. The former CAPS United player made his big impact when he was playing for Masandawana that he got the chance to play for them three times and he went to overseas three times from Masandawana. The mega rich South African football club Mamelodi Sundowns kick started or give him a bright future as they signed him from his native country, Zimbabwe in the 2010-11 season. He grab the opportunity with both hands as he was bagging goals left, right and centre at Cloorkrop. 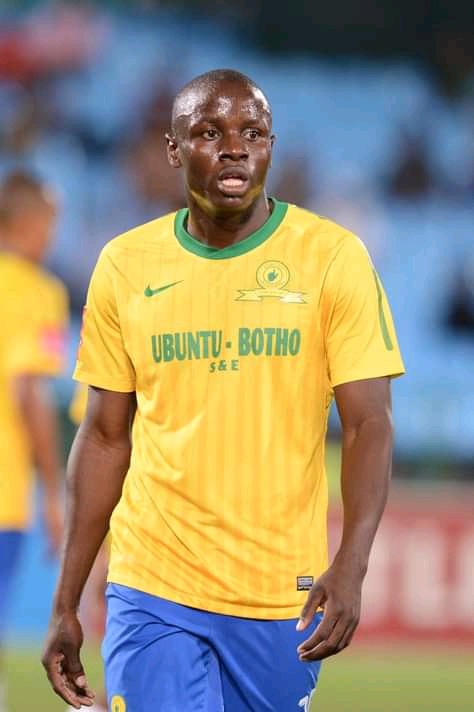 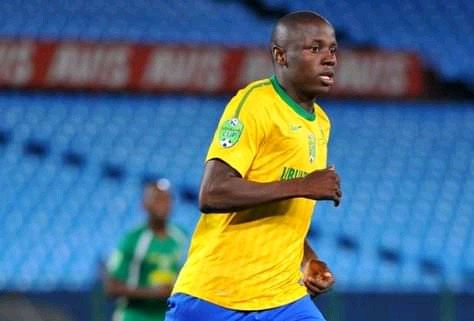 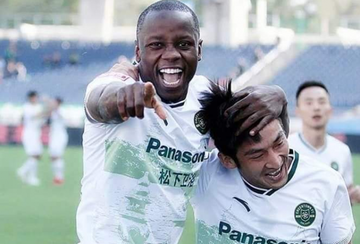 Masandawana tried selling him on three occasions as he first went to Europe in the 2013-14 at KV Oostende in Belgium on a loan transfer. He went to Europe for the second time at Djurgarden in Sweden on a loan transfer. The 33 year old Zimbabwean international was then released to join Chinese Super League side Dalian Yifang in 2016. He now plays for Zhejiang Greenstown in the Chinese League one and his contract expires on the 31st of December 2021. 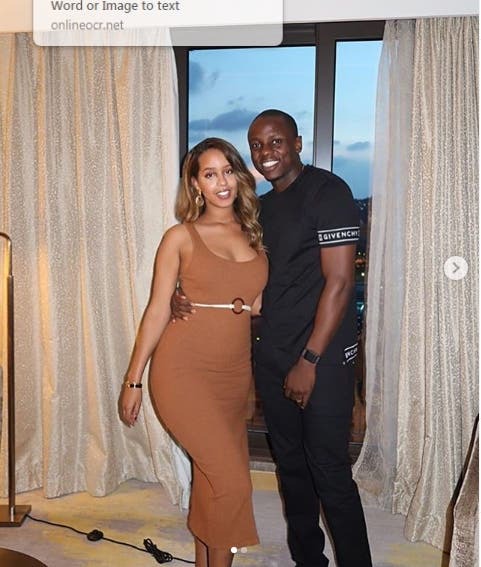 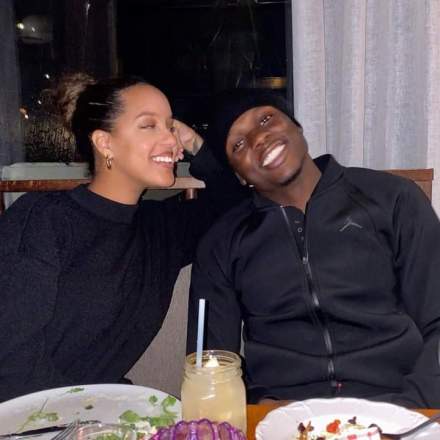 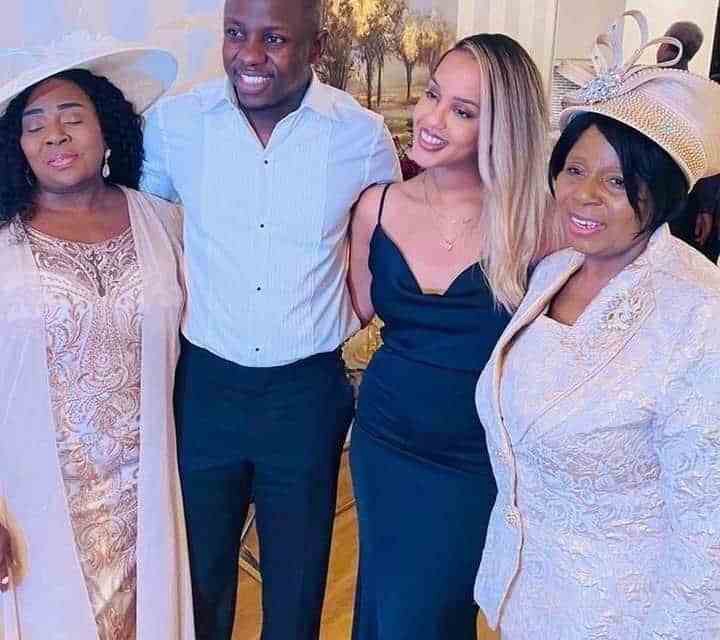 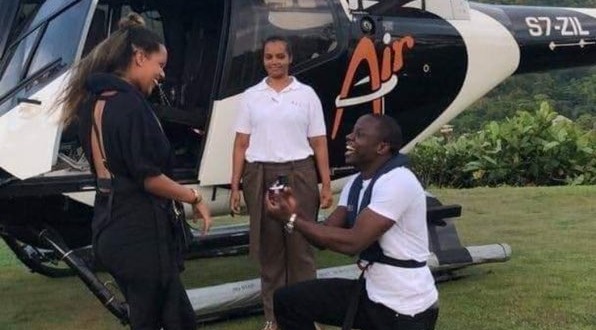 Nyasha Mushekwi is a happily married man and his married to Arserna Ghebrehiwot. She is from Sweden and the Zimbabwe warriors footballer married his sweartheart in a wedding ceremony held in Sweden. This was the second time he got married, he previously married Luminitsa Jemwa.

Thank you for taking you precious time to read our article.

Bafana star to play in the biggest continental competition in Europe.

Chiefs’ transfer bid for Hungarian striker Has been collapses

Sundowns may be tempted to accept the R60 million offer for Shalulile.