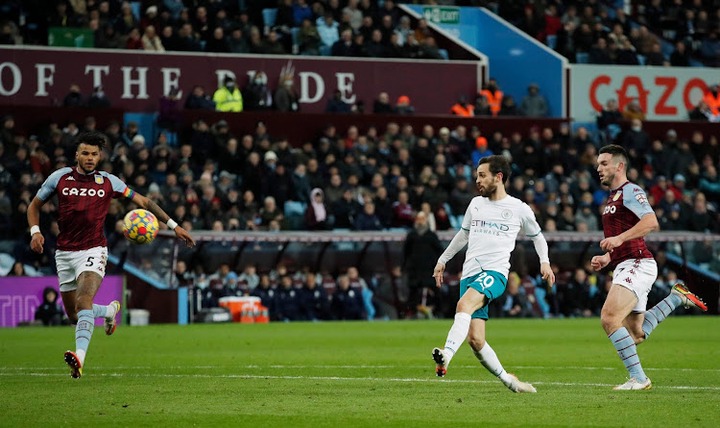 Enthusiasm Guardiola's Manchester City side won't be taking their foot off the gas in the Premier League title race after a hard-battled 2-1 success against Aston Villa left them breathing down the necks of pioneers Chelsea.

"So we will confront the test," Guardiola advised Amazon Prime of their bid to hold their title as City remained a point behind Chelsea because of splendid objectives from Portuguese countrymen Ruben Dias and Bernardo Silva.

Guardiola, who commended his 150th Premier League win with City in 204 games, adulated his side as they held off an energetic Villa fightback in the second half after Ollie Watkins pulled one back for the home side. 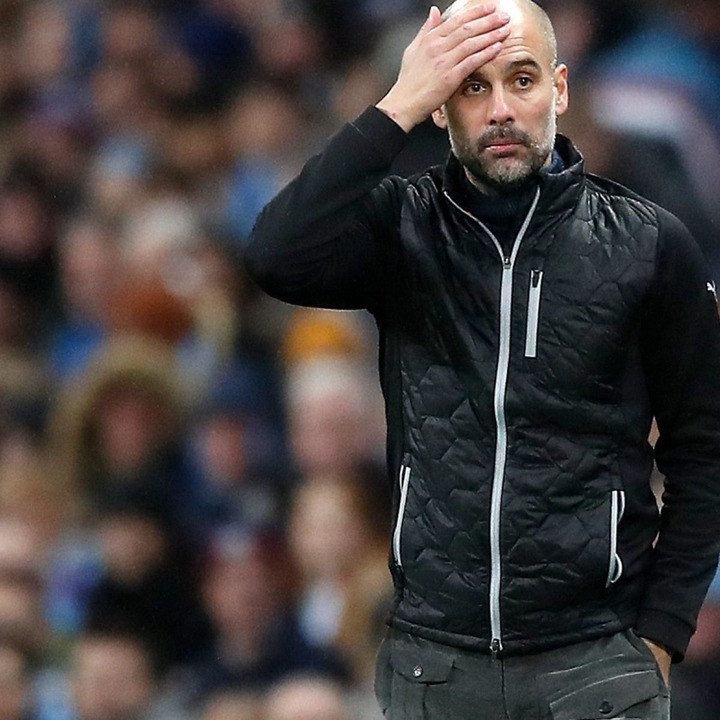 He additionally lauded the scorers and added he wanted to have a few harmed regulars back in the crease quickly.

"The game we played was phenomenal," Guardiola said.

"Difficult game. We knew it. I get why. Particularly subsequent to surrendering right off the bat in the subsequent a large portion of, the manner in which we responded... we played truly well. 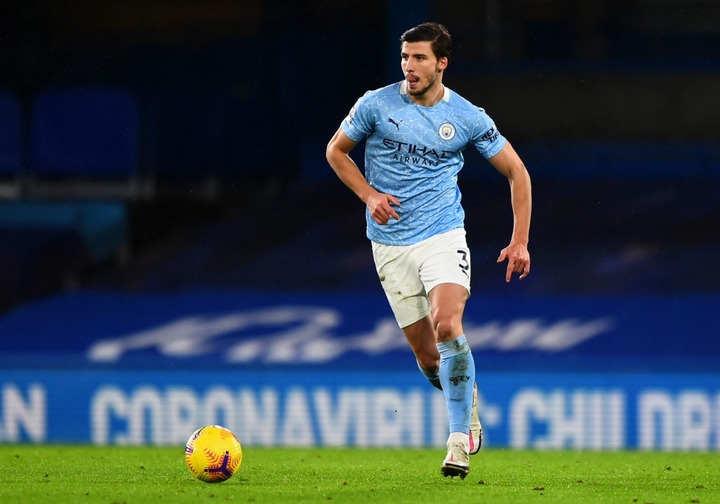 "He (Silva) scored a phenomenal objective. He is a player on another level. Ruben has great characters and he scored a decent goal."

"The specialist came to me and said 'this person, this fellow and this person can't travel' so I say 'alright. Bring players from the institute and we go with them.'" 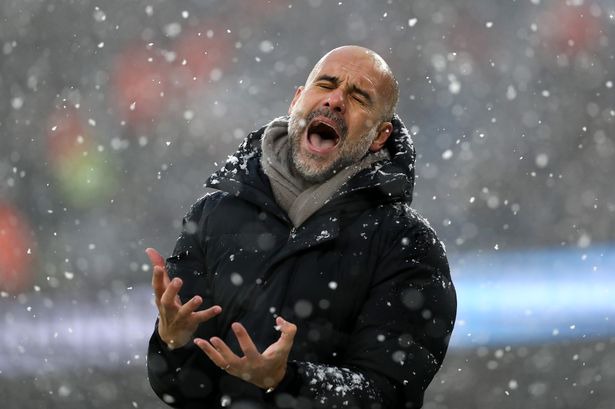 Guardiola's partner Steven Gerrard praised Villa's work and yielded his group's were overawed by City's prevalent presentation in the opening half.

"The second-half execution was great," Gerrard told the BBC.

"It perhaps merited that we take something from the game. 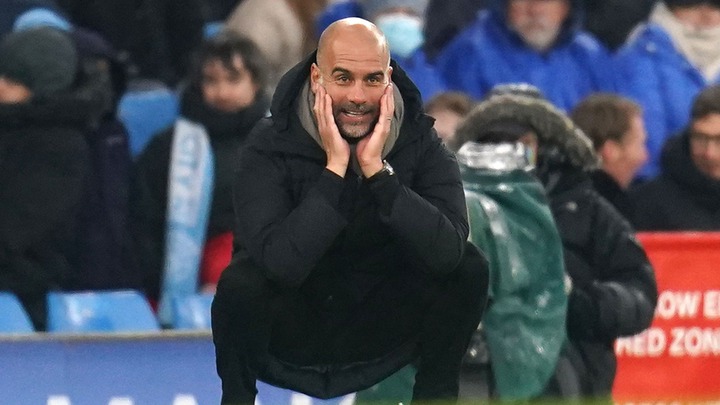 "We came up short on a touch of conviction toward the beginning of the primary half.

"That is a blend of them having top players and manager.

"We got a traction and afterward surrendered. The second objective we might have halted the game higher up the pitch. The response I got, I can't request more." 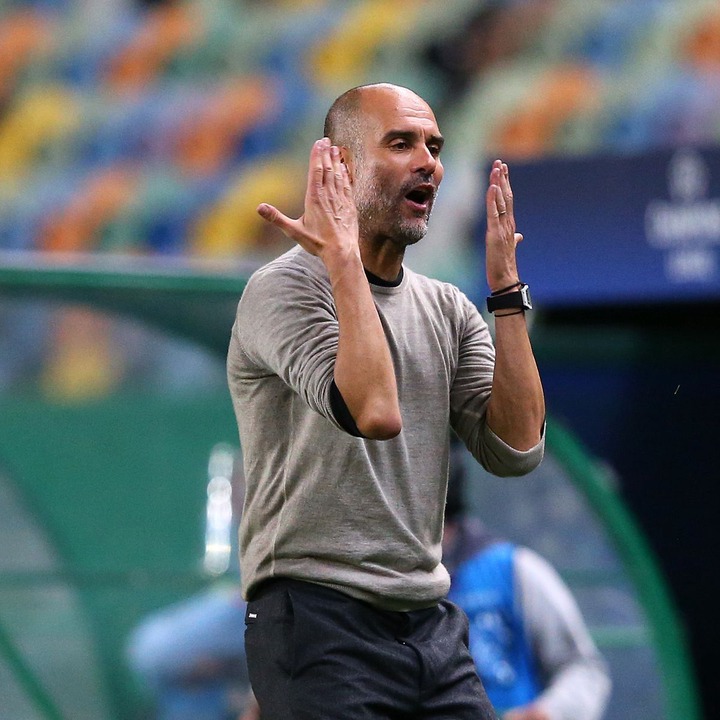