Kaizer Chiefs and Sundowns target rumored to be leaving Supersport.

Over the years, Supersport United's gifted player has done exceptionally well. He has played for South Africa's under-20, under-23, and national teams. Various National team coaches have chosen him, demonstrating his consistency over time. This year, he also competed for the national squad at the Tokyo Olympics. 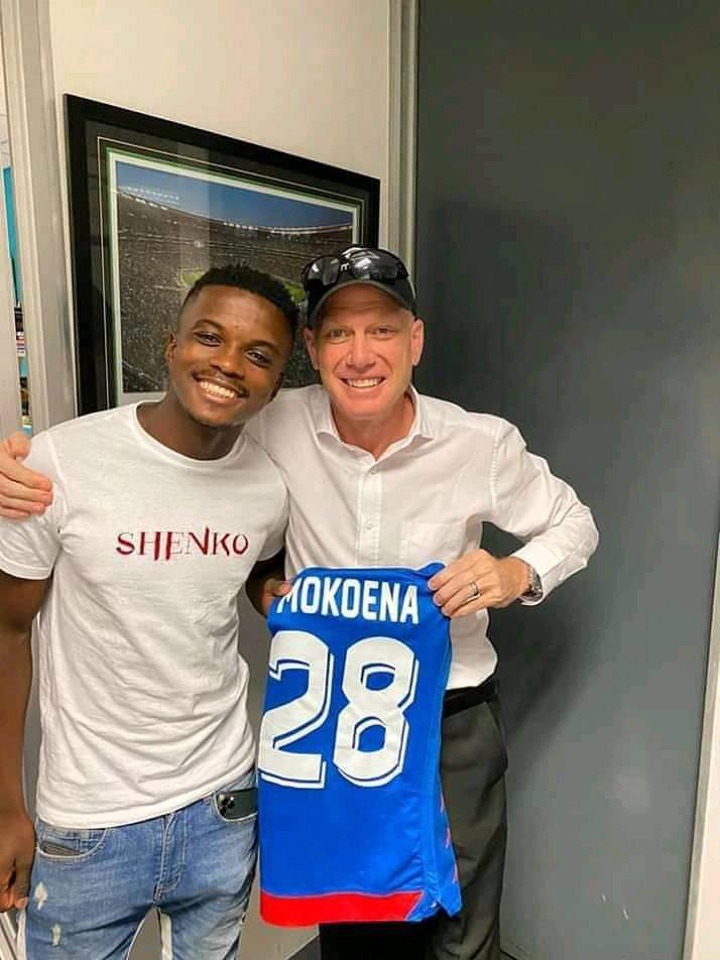 According to a source, Supersport boss Stan Mathews confirmed that the team has found a viable successor for Tebogo Mokoena and that they are in a good position to part ways with the midfielder soon. For the majority of the season, he was on the radar of the Sundowns and Chiefs. 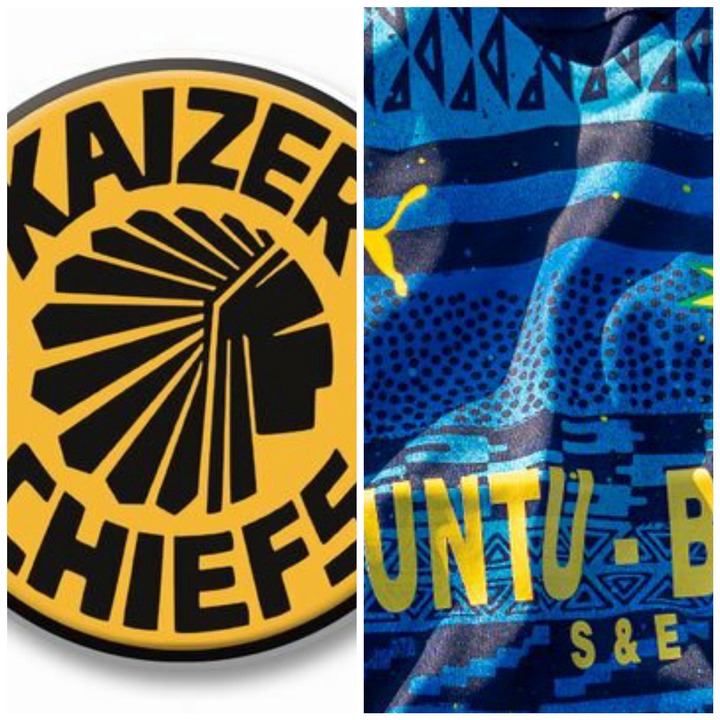 Tebogo Mokoena has demonstrated beyond a shadow of a doubt that he can be useful in a variety of situations, Coaches come in different varieties. After the Olympics, his club planned to relocate to another country. The under-23s, on the other hand, did not progress past the first round and were eliminated. It is unclear in which direction he is traveling. Stan did not say which way he was going, but many on social media believe he was headed to Sundowns. Last season, Stan stated that they were seeking for a good deal for the central midfielder and that they needed to find a successor before he left. During his teenage years, Tebogo was tutored by Molefe Ntseki. Pitso Mosimane had also enticed him at the time. Pitso, on the other hand, opted not to take him at the eleventh hour. 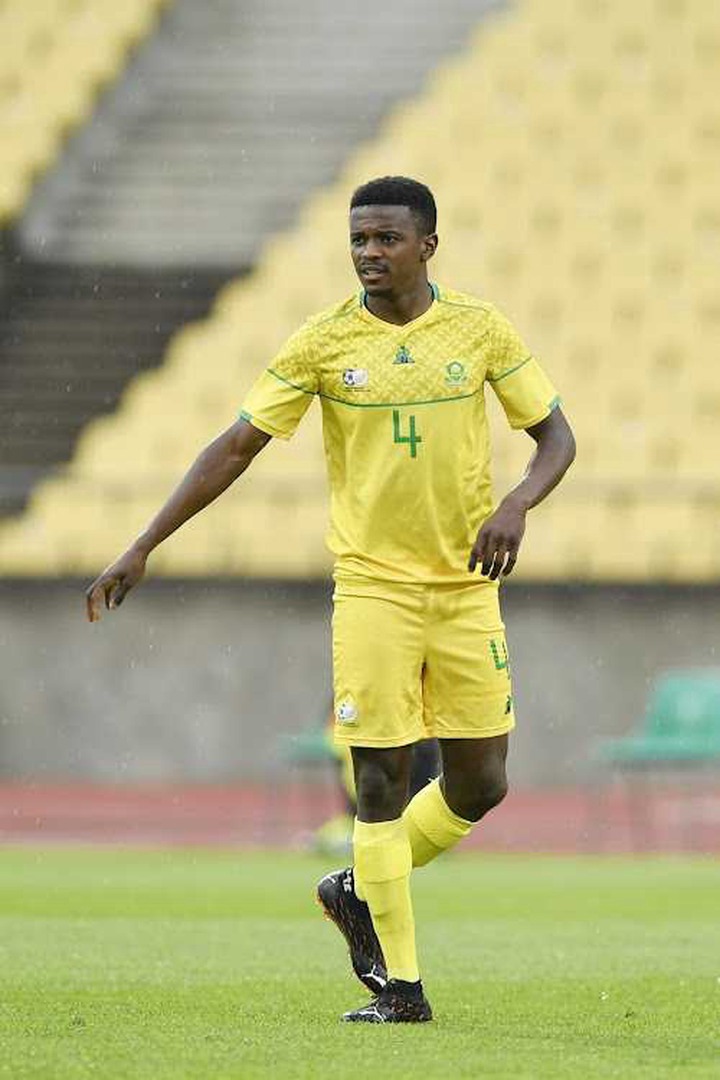 ICYMI: The marriage between Kaizer Chiefs & Kearyn Baccus is now officially over?

ICYMI: Orlando Pirates are set to give star midfielder one more chance to show what he can do?

Calvin Johnson is waiting for Orlando Pirates to knock on the door for his services?

Meet The Man Who Fasted For 382 Days, His Desire Was Granted But With Pains

Signs that your partner is cheating on you.