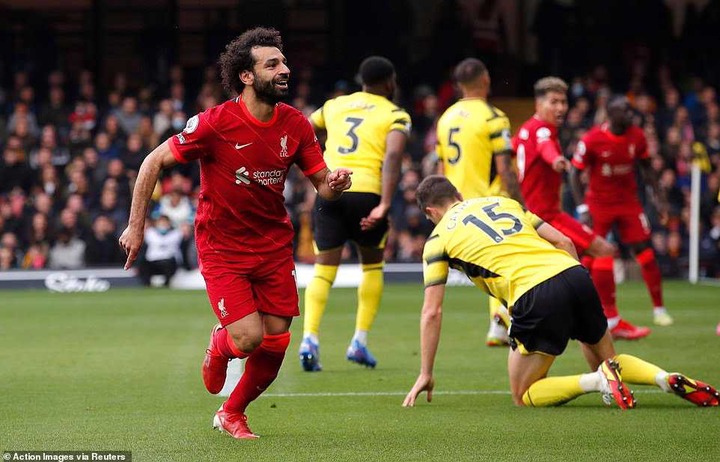 Mohammed Salah has continued his dazzling run of form and the world is starting to buy into the idea that he's the best in the world at the moment.

Liverpool forward, Mohammed Salah had a sublime assist and a wonder goal when Liverpool faced Watford in the early kick off on Saturday.

Liverpool were so clinical it was as though their stars never went on the international break. Their ball possession soured at over 80% leaving the home team clueless for options. They won the match by 5-0 with Firmino scoring a hattrick. 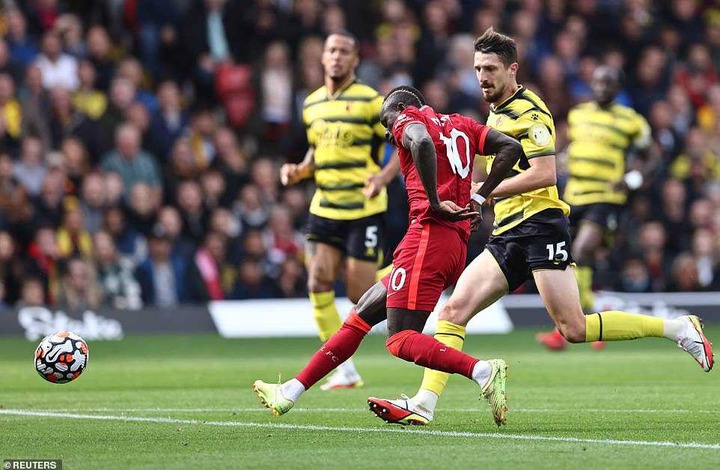 Mane with the goal that earned him a 100 PL goals status.

As anticipated, the usual suspect would be the Egyptian king and it's came as no surprise when he assisted Sadio Mane with what could be an assist of the season for Liverpool's opener.

After dazzling the Manchester City defense just 14 days ago, few expected Salah to repeat the feat he did to the Champions. Salah's quick footwork saw him escape a 3-man press before pulling a dummy that left 2 men down then cutting in and netting it in on the far post. 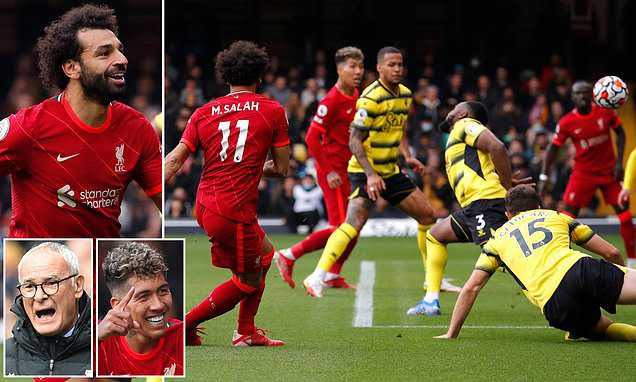 It seems as though the magic wand is at the African star's feet and it's no surprise that the whole world is now admitting that currently there's no better player than him.

His humble persona makes it even more thrilling to watch his game but on the pitch he's a nuisance.

His performance has led to the Liverpool gaffer, Jurgen Klopp to pose a question to world football by asking the world to mention a better player than him if there's one. We can't deny the legacy of Lionel Messi and Cristiano Ronaldo but the level of class the Egyptian has shown in the past 5 seasons makes it clear that he's the man he thinks he is.

Perhaps the best to explain this would be Peter Drury, the football poet who when Salah started his run was heard in the comment box saying "Salah, Salah, he wouldn't do it again would he... Mo Salaaaaah. Has! De ja vu all over again." This explains how world class Mo Salah has consistently been this season. A side that we'd often see once in a while from him. 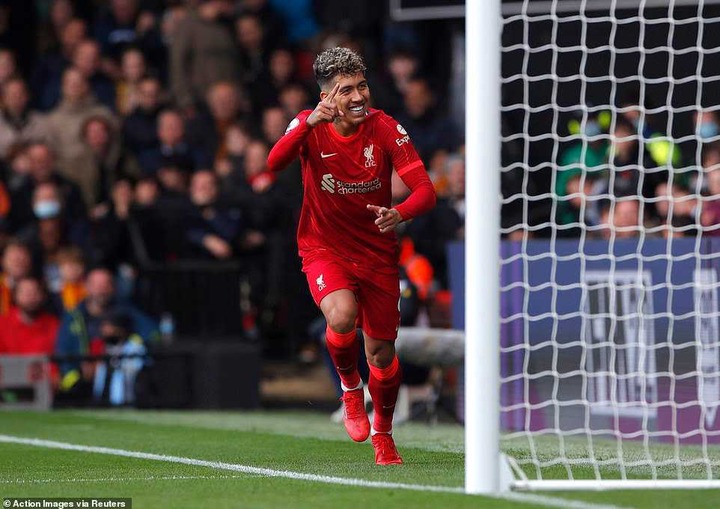 Firmino after scoring his third goal of the match.

More and more African players players, are proving their world class status and we're pleased to watch Salah as he mesmerizes opponents week in week out with his speed, strength, goals and commitment.

A full package, a deadly attacker who's now the top African Scorer in the Premier League after surpassing the legendary Didier Drogba.

Who do you think will finish above Mo Salah in the Premier League in the goal charts?