A Year After He Was Called a Frog by Africans, Checkout Recent Pictures Of This Senegalese Player

Senegalese footballer Krepin Diatta may not have been so famous until, during their opening match against Tanzania at the ongoing Africa Cup of Nations games in Egypt, he scored that screamer of a goal for his side. But since then, it is not what has been of grave concern to him.

It is usually a very disheartening thing when you are insulted, talk less when you are being called ugly by your own people. That is the case with Krepin Diatta, a Senegalese player.

Imagine an African calling out another for being too black or rather ‘ugly’, is that not racism taken to different heights?

After the Tanzania game messages trickled down on social media where many Africans made fun of his looks. 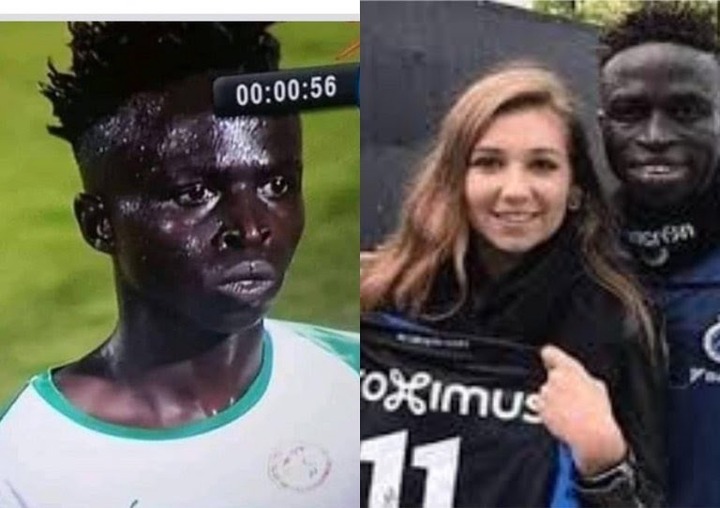 The situation turned from worse to worst once pictures of the youngster with his white girlfriend started doing rounds.

The conclusion was that the girl had fallen for the footballer because of his money.

An African model tweeted “I wouldn’t marry him even for 50 million dollars”. 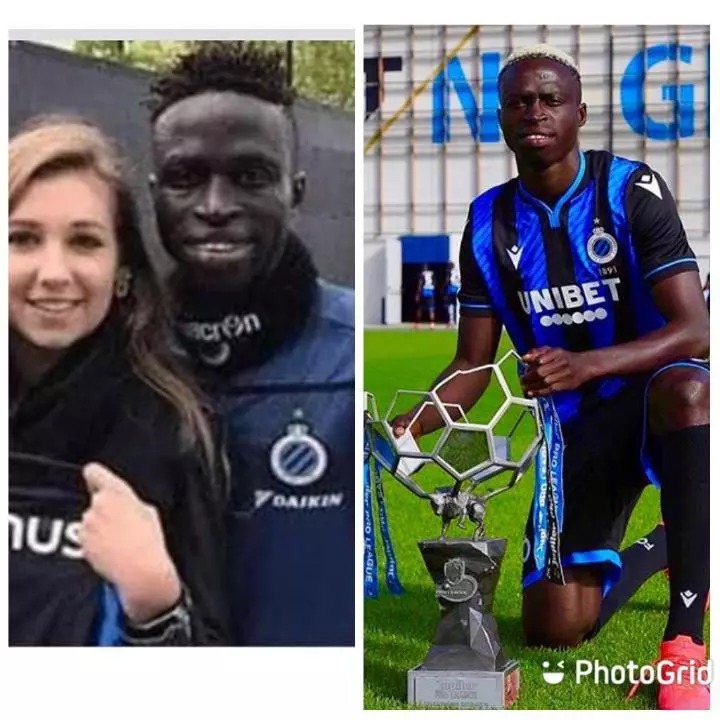 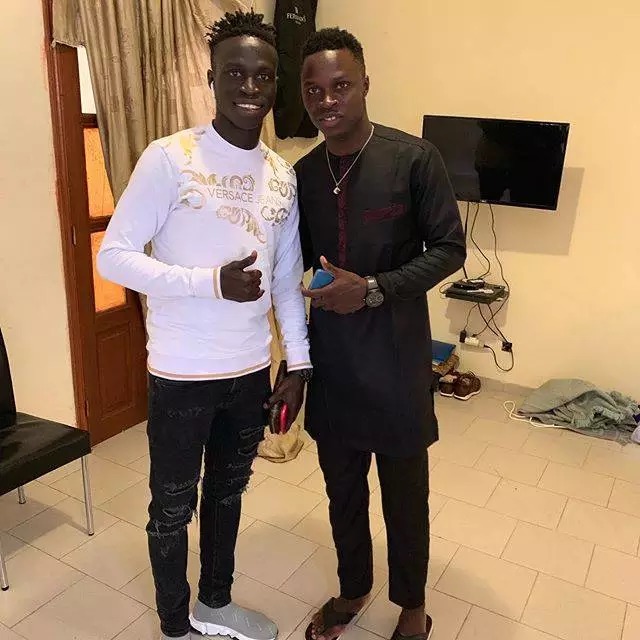 Well one year later, Krepin is now a starter for his side, and with his performances on the pitch, he is now shutting down all of his critics. Some of his latest pictures are here: 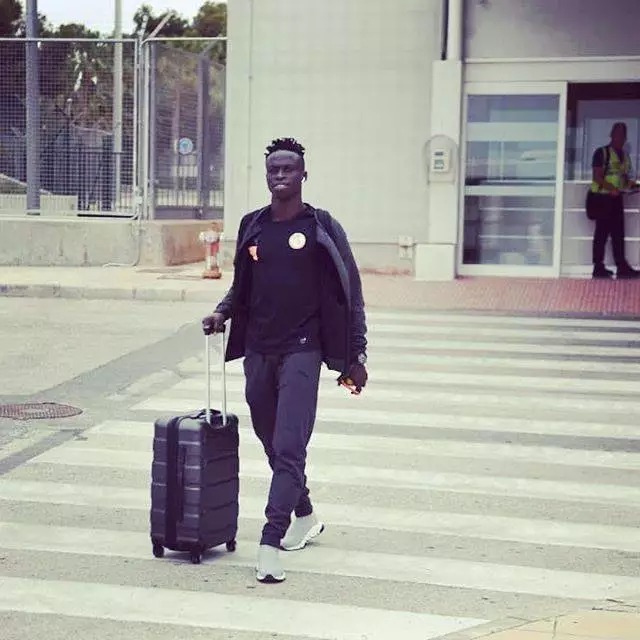 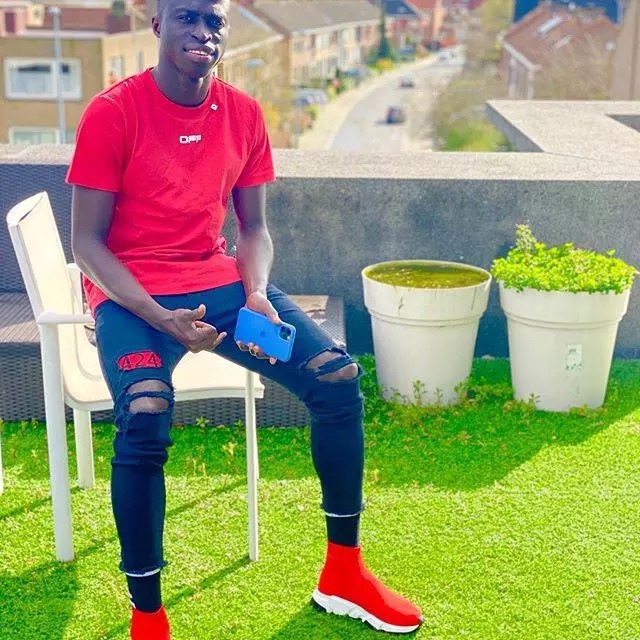 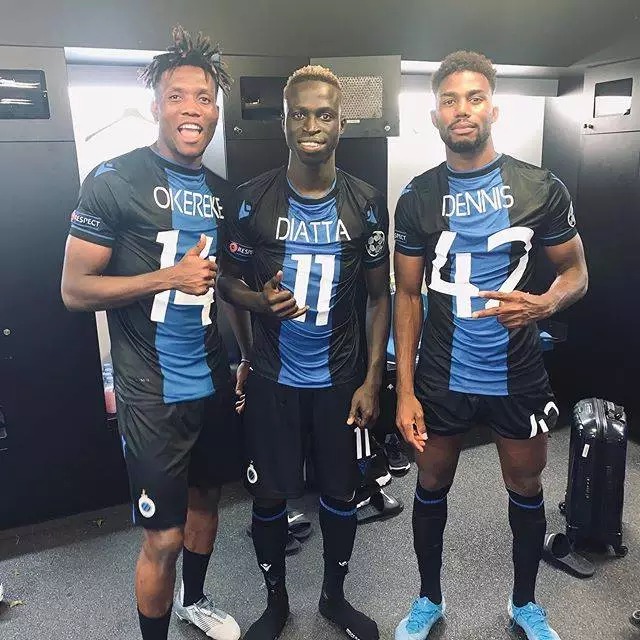 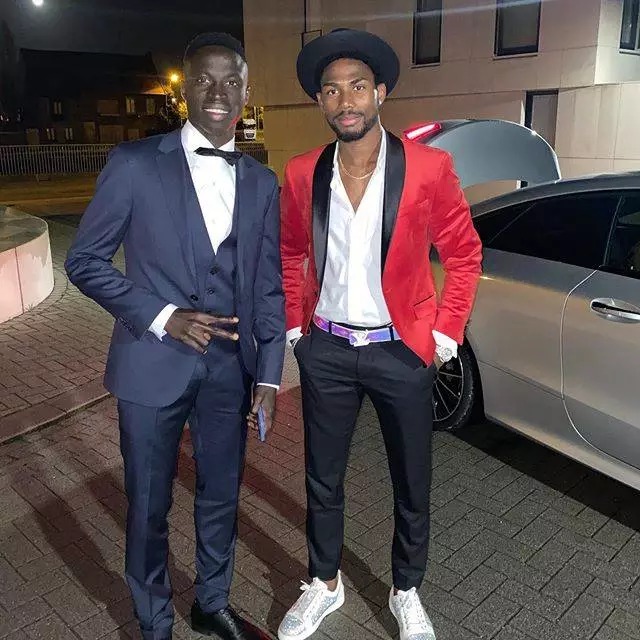 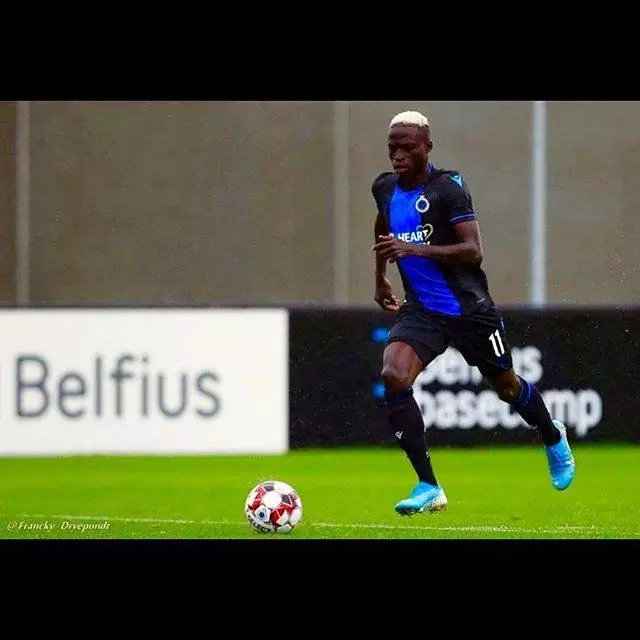 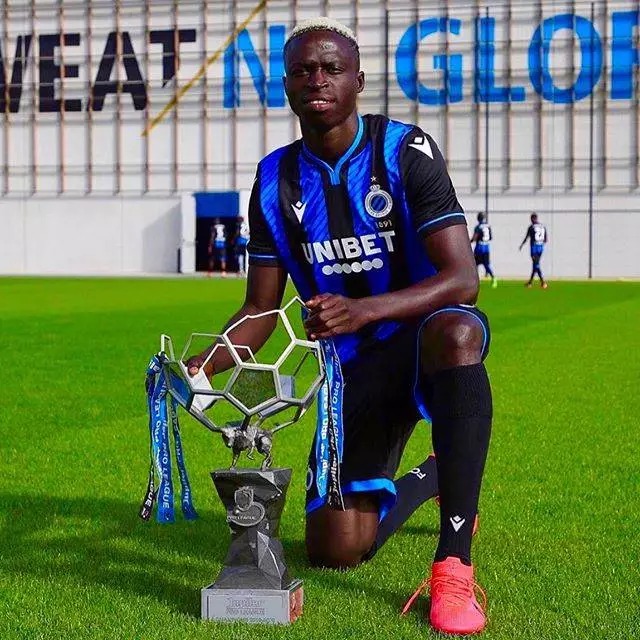 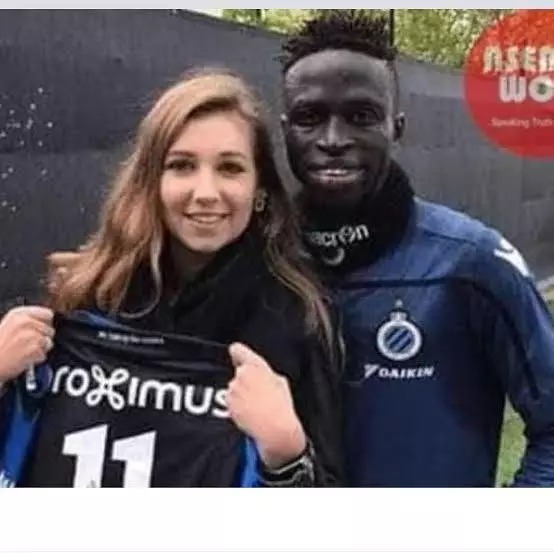 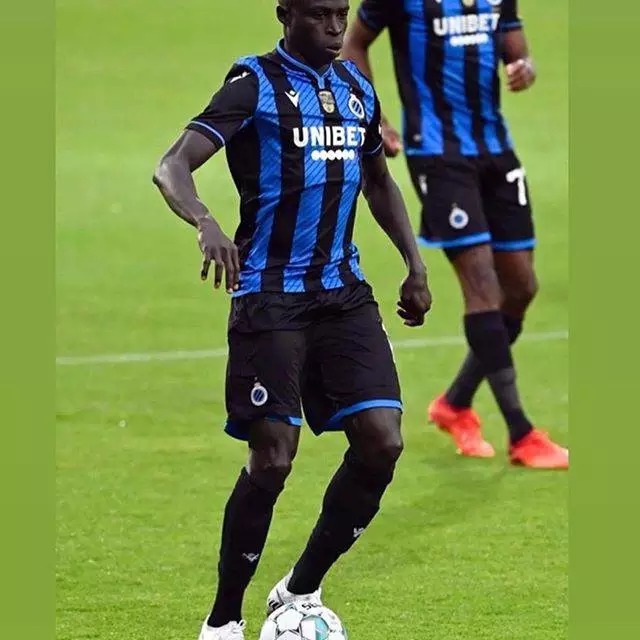 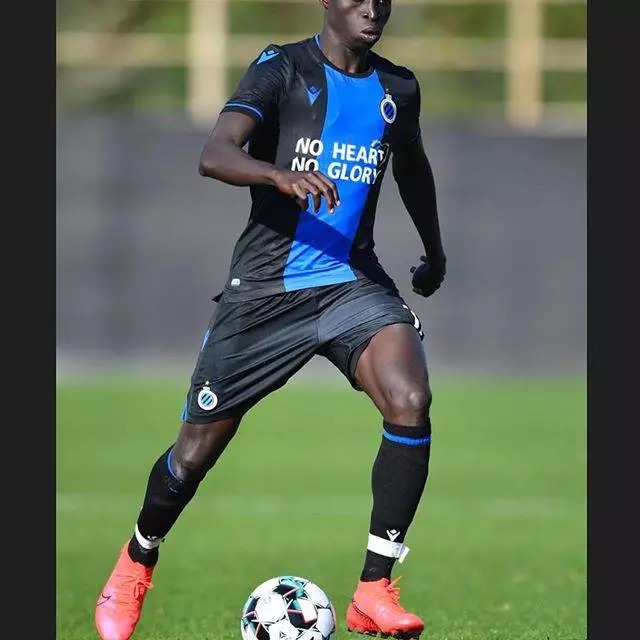 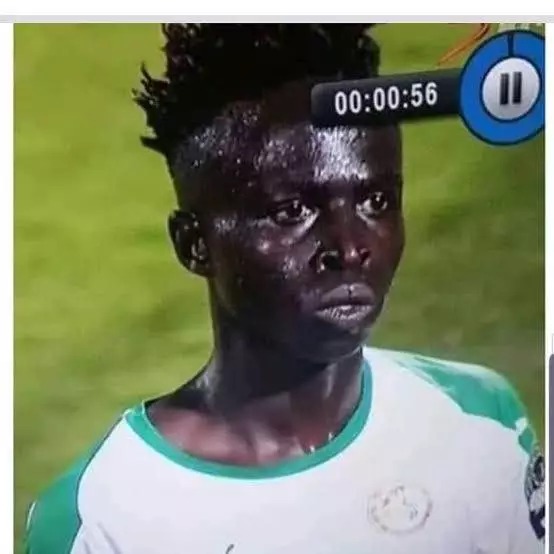 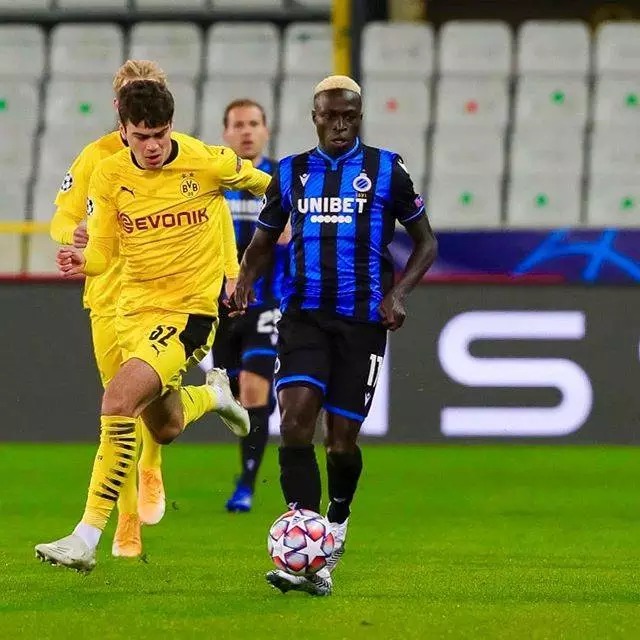 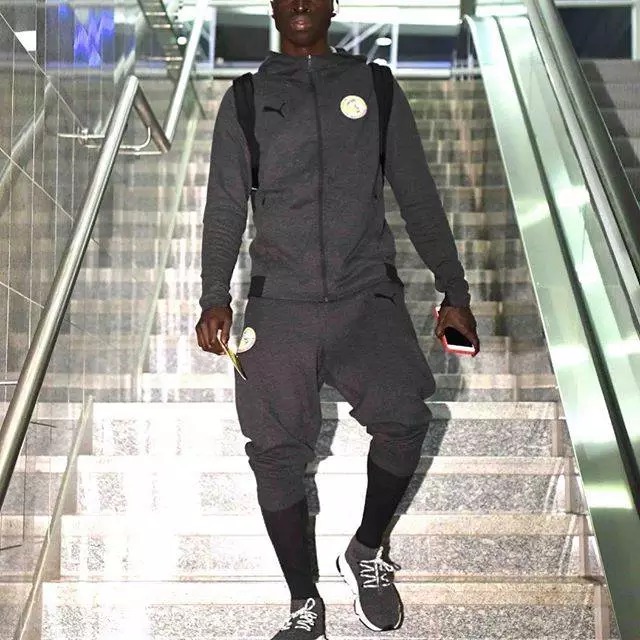