By Everydaynews (self media writer) | 15 days ago 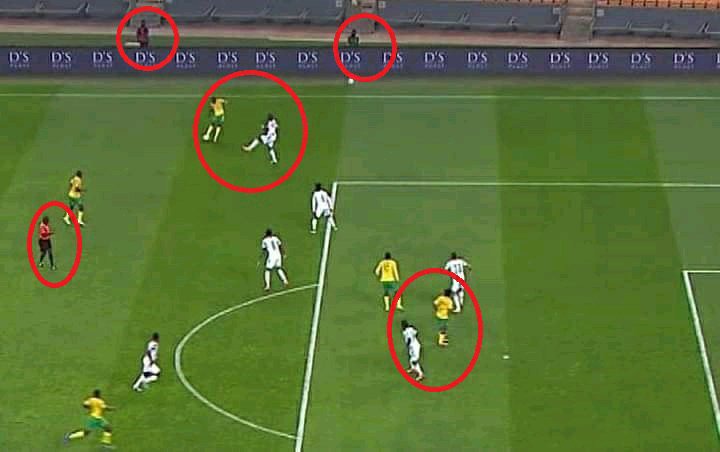 Bafana Bafana is a national team they do not deserve such treatment from other countries. Everyteam always have a bis they use when they play in other countries. But Bafana Bafa is a team that no one is taking it seriously even if they lost the game. They deserve respect and dignity as they represent South Africa. The Government need to look at this matter, a team can not travel with a truck that is an insultment. Even the background of the place that there were staying ar is not suitable for South African team. People are truly disappointed with the government behavior when it's comes to them. 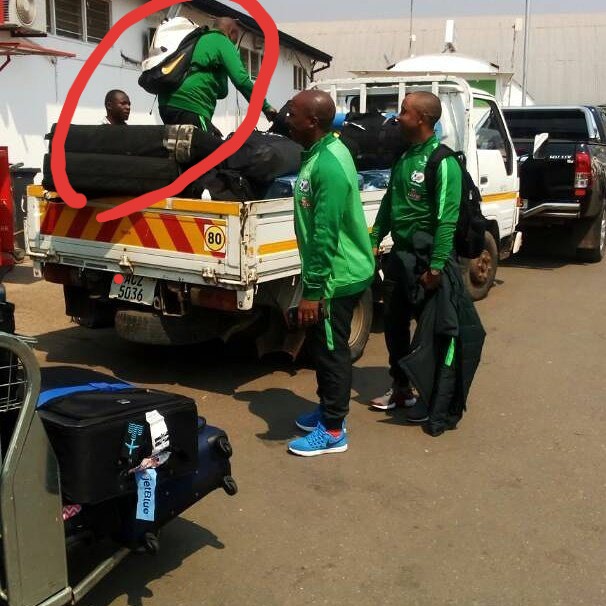 They took the picture themselves to show the world that they truly have no support. Everyone is not believing in them that why they do not believe on themselves. Our president need to take care of this team and bring back their dignity. Every team is treated with respect here in South Africa but their own team do not get the same. People started laughing at them and that was not good at all. Their coach need to write an appeal to the Government and beg them to support the team with money. 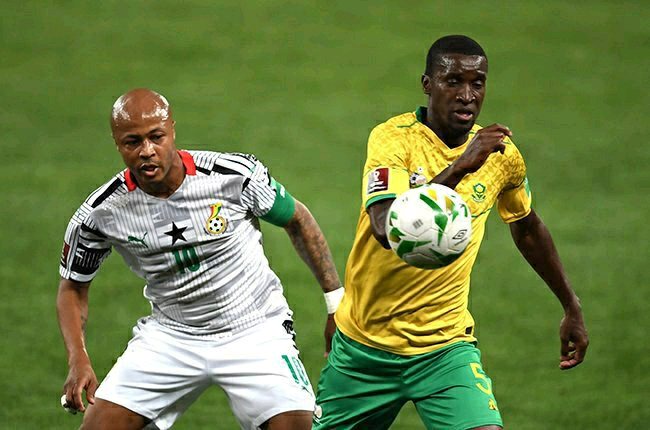 Their game with Ghana got so many people talking and they showed support for a while. People feel like the game was not fair enough as the last penalty was not supposed to be given. No one in high places has taken this matter seriously just only people on social media. It's shows that there are people who do not care if the team won or lost. They do not show love towards them, if you are playing for your nation you must be treated with respect and dignity. But the opposite has been happy with Bafana Bafana. 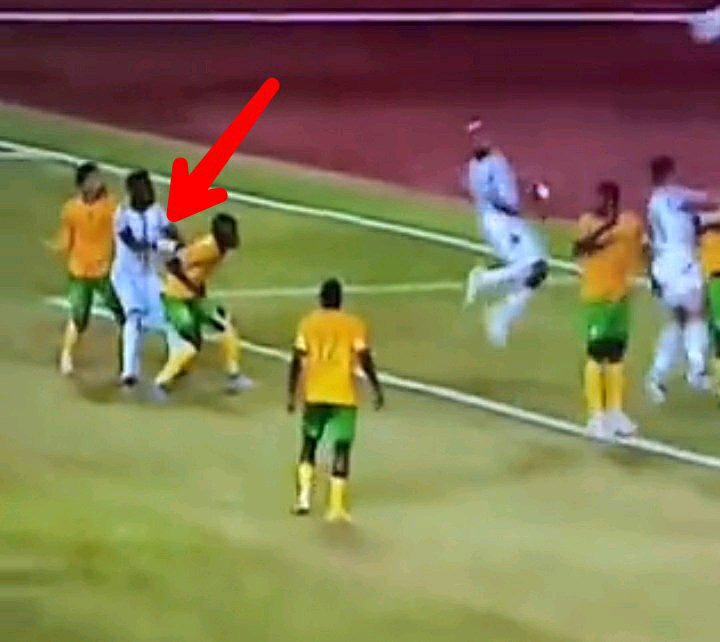 People feel lile even Ghana didn't give our team respect. There were supposed to give them a best suitable environment but no. They didn't even have a transport to take them back home. South Africa must address this matter even when they say the place is poor. People do deserve love and respect so that they will come again. Things are starting to be different for the team. The government must increase their dignity no one is supposed to be treated like that. Even though they won or lost the game there were playing. There are still people and there are still a national team.

No team deserve such comments, there are people who were happy to see them suffering like that. They need to have a bus that will transport them anywhere they go. That will avoid all this drama that was happening on that picture. The team is know and they must respect them in other countries. Only they can make people give the the respect they get even the government must talk for them. Bafana Bafana is a South African team with plays National games and representing South Africa. What more can give them respect that that. 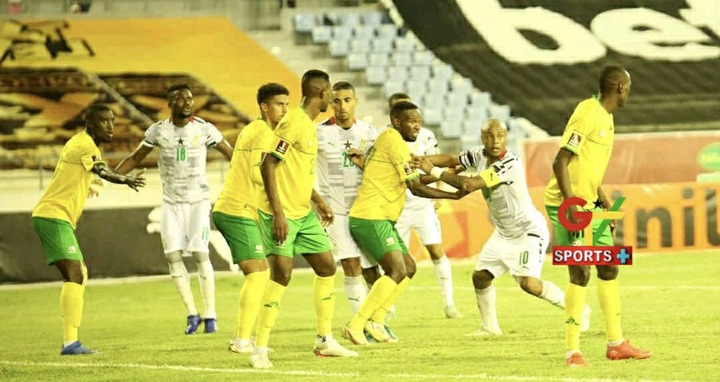