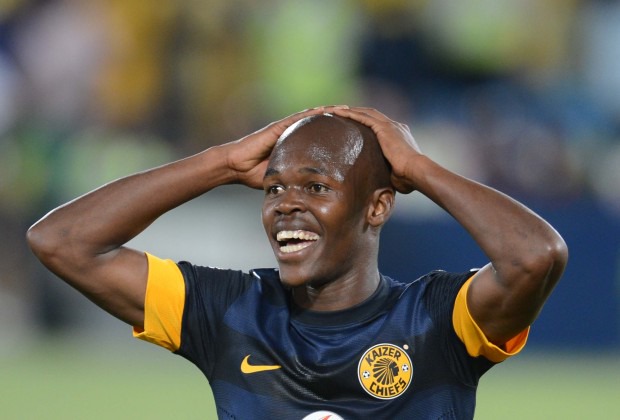 Kaizer Chiefs forward Khama Billiat is a Zimbabwean International and was a key player for the national team (the warriors) for a very long time, but announced his retirement from the team late last year.

Khama Billiat was one of Zimbabwe's most outstanding players and his contributions to the team was key to the warriors success in most of their matches.

Khama Billiat's retirement didn't cripple the warriors squad, but his absence from the squad was noticeable. His former warriors teammate Knowledge Musona is one of Zimbabwe's long-serving striker's and is also a key player.

The Ex-Chiefs striker is currently playing for Al-Tai FC and would like to focus all his efforts on his respective club. Musona is in his first season with the Saudi Pro League club and played a total of 20 matches for the season scoring 5 goals and 7 assists.

Musona wrote a very long retirement letter to his Zimbabwean family which goes a little like this. Read the letter below. 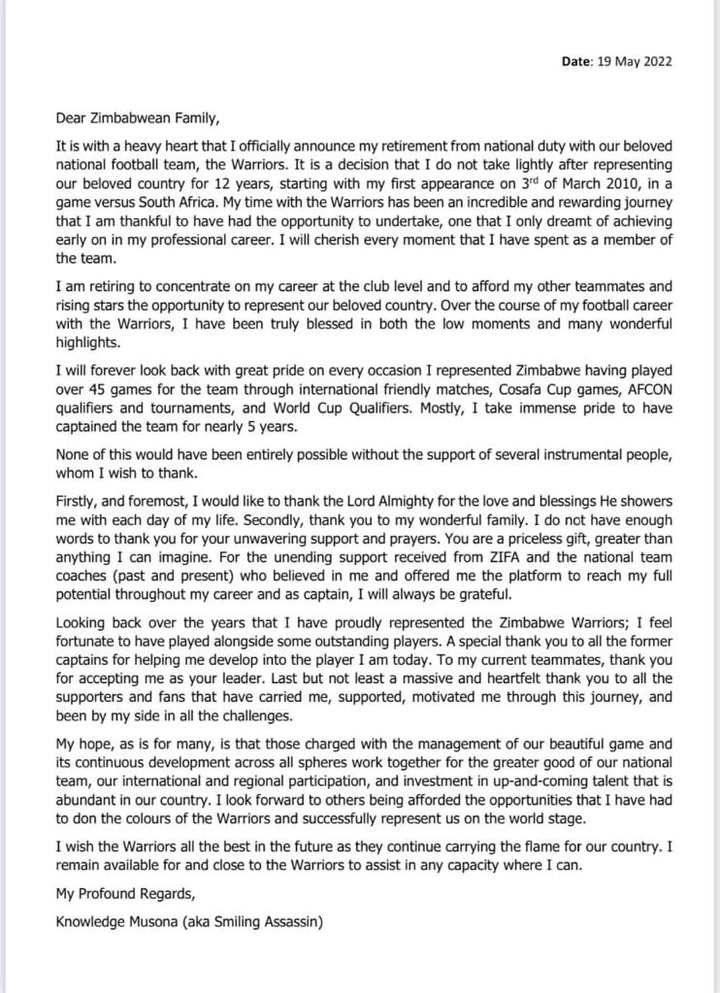 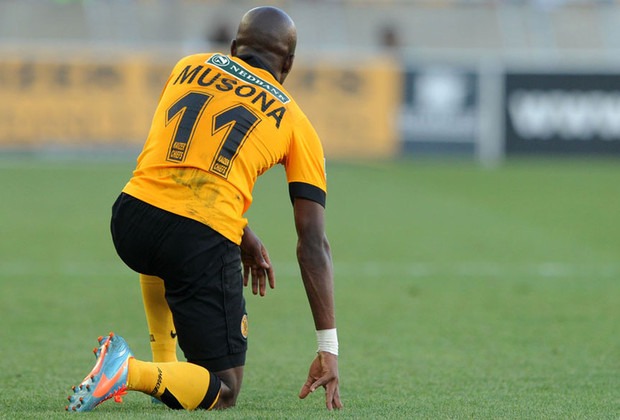