Bafana Bafana has two more fixtures that are coming up this month against Ghana and Zimbabwe and they will be playing for maximum points. Bafana Bafana has been doing very well in the FIFA World Cup qualifiers and the players have shown a lot of hunger and desire to play against the best national teams next year. It has been a while ever since we saw Bafana Bafana playing in a major competition as the team has been struggling a lot in the past years. One would also remember that Bafana Bafana failed to qualify for AFCON and many people were angry at the national team and the coach at the time. 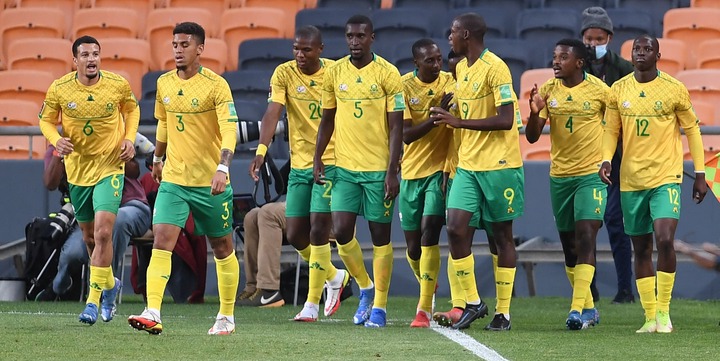 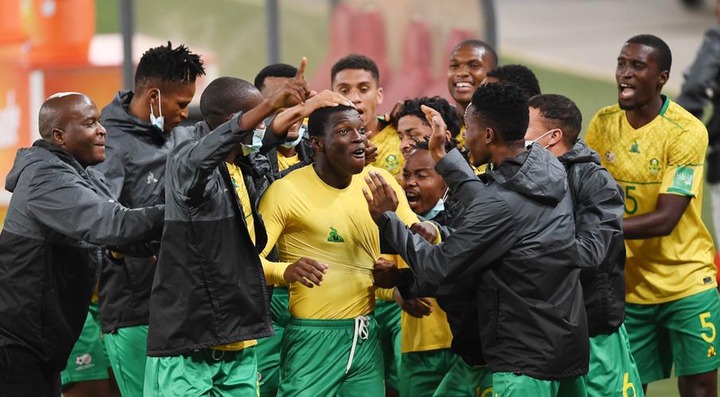 Bafana Bafana will be playing against Zimbabwe on Thursday in FNB stadium and the boys will be looking forward to walking away with maximum points as they will be fighting to maintain their number one spot. Zimbabwe has not been in very good form and they will only be playing to prove a point against Bafana Bafana. Percy Tau was recently interviewed about this coming game and mentioned that he is very happy about playing with the youngsters as they bring a lot of energy to the team. Percy Tau also mentioned the team is in good spirits and that they are very motivated as a team after having very good results in their previous fixture. 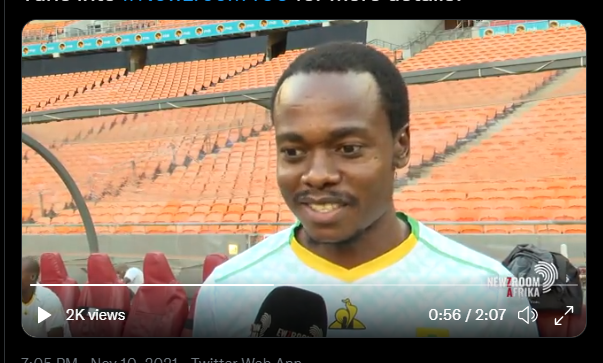 The other good thing about this Bafana Bafana fixture is that Hugo Broos finally decided to call experienced players such as Keagan Dolly. There is nothing wrong with the youngsters that the coach has been using but there is a need for experienced players. However, there are still some worries around Njabulo Ngcobo as the player has been constantly used as a midfielder while he is a defender. 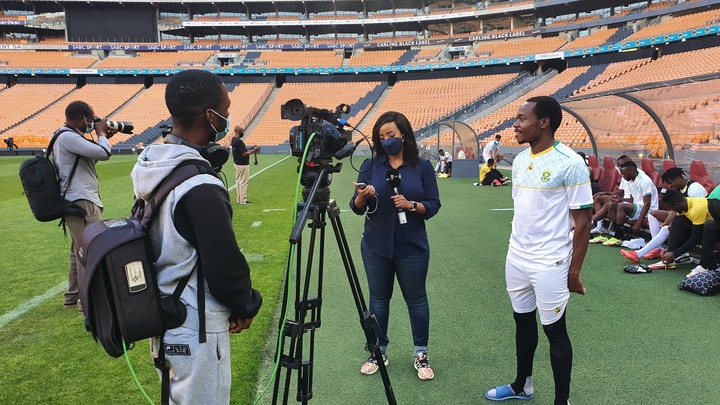 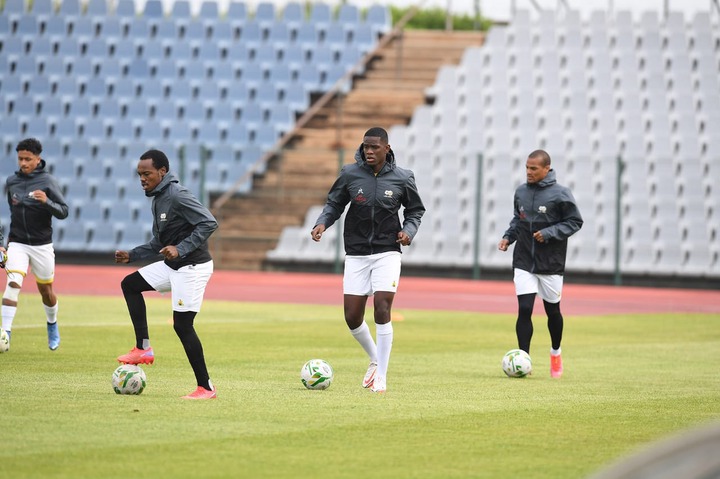 AFCON2021: It Ended in Tears For Ghana, See What Happened