He is a South African professional footballer who plays as a striker for Ligue 1 club Troyes, on loan from Strasbourg, and the South Africa national team. 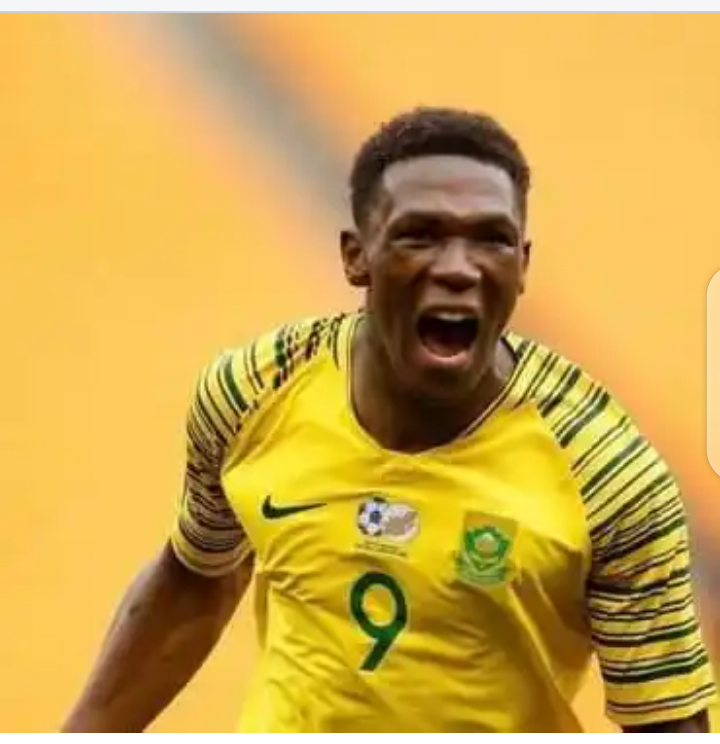 He made his professional debut in 2017 for Ligue 2 side Valenciennes, whille he was on loan from Lille, before returning to his parent club the following year. There, he scored six goals in 17 appearances before transferring to fellow Ligue 1 side Strasbourg in August 2018 with whom he won the Coupe de la Ligue in his debut season. 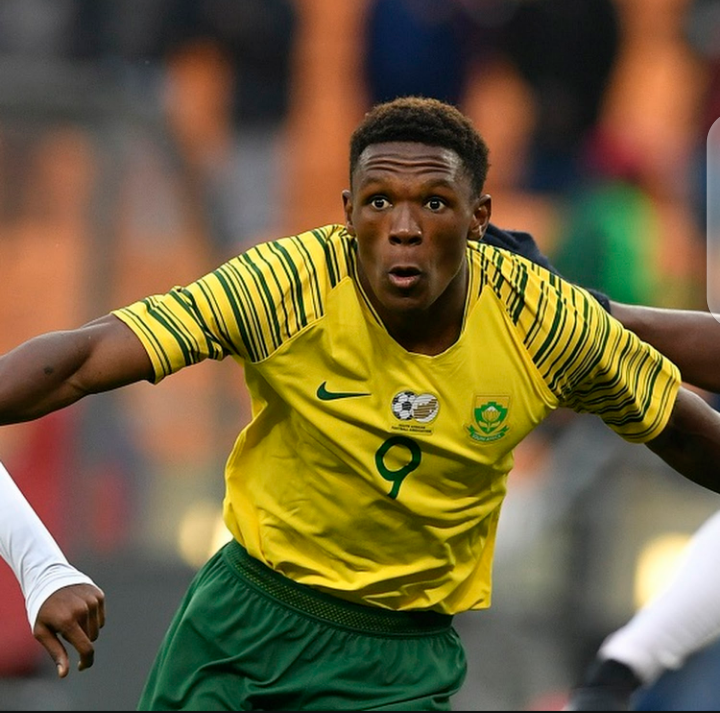 He broke into the senior side in 2018 after which he became the first player to score in three consecutive matches for the nation from debut. He is currently the greatest South African player in Europe.

He is a South African professional soccer player who plays as a midfielder for French club Amiens SC and the South Africa national team. 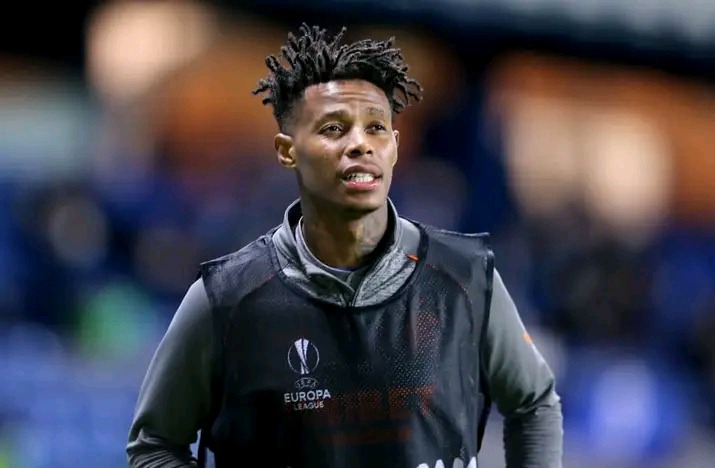 He made his debut for South Africa in a defeat against Burkina Faso on 17th August 2013. He scored his first international goal against Swaziland on 15th November 2013, with South Africa winning 3–0. He has really amazed the entire Africa with his performance in Europe. He is actually one of the best South African player in the world currently.

He is a South African professional footballer who plays as a central midfielder.

In January 2012, he made his debut for the South Africa national football team in a friendly against Equatorial Guinea. He was also included in South Africa's squad for the 2013 Africa Cup of Nations. He is another great South African in Europe currently.