Brighton and Chelsea met at the Falmer Stadium last night in a Premier League match. Thomas Tuchel was seeking for a victory in order to keep his dreams of finishing in the top four alive for the remainder of the season. 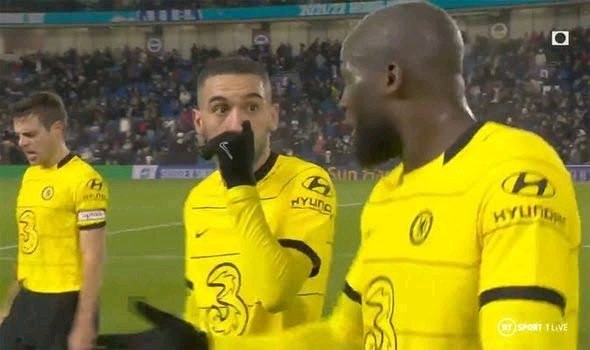 Chelsea lined up with a 4-2-3-1 configuration on the field. Kepa Arrizabalaga was the goalkeeper because Mendy was still competing for Senegal at the AFCON. As the two defensive midfielders, N'Golo Kante and Jorginho were used. Tuchel decided for Ziyech, Odoi, and Mount to play behind Romelu Lukaku rather than Christian Pulisic, who was released.

Chelsea supporters were enraged by the manner in which their players performed last night. It was Hakim Ziyech who gave them the lead in the 28th minute, but it was a stunning header from the hosts that brought them level in the 60th minute. 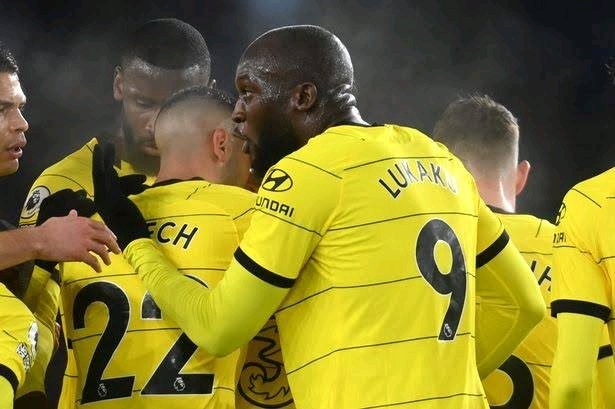 Chelsea fans chastised Tuchel for fielding a weak group and allowing the team to slip up by a few points. Romelu Lukaku, who was assigned to play as the striker, was ineffective throughout the game. The Belgian got a significant amount of opportunities to score, but he was unable to convert them. Lukaku had failed to impress again again, following on from his poor performance in the last match against Manchester City on the previous Saturday.

Chelsea fans urged Tuchel to bench him and replace him with another player, such as Havertz, in the number 9 position on the field. Check out some of the reactions from fans in the screenshot below. 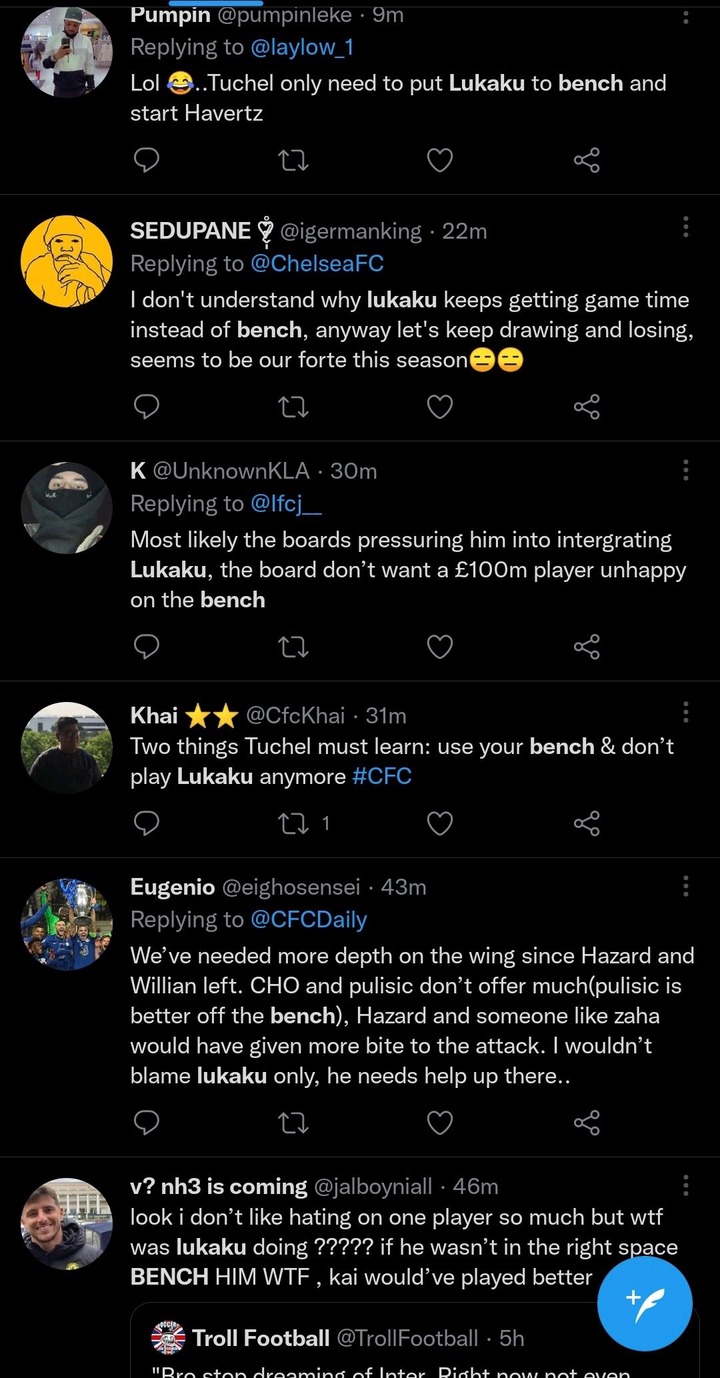 Minnie Dlamini's ex-husband Quinton Jones was caught in the club with a new girl doing this;