By WhenDutyCalls.News (self media writer) | 23 days ago

Cristiano Ronaldo plans to finish his career at Manchester United and then transition into coaching, possibly overseeing his son's development. When Ronaldo returned to United from Juventus last month, he signed a two-year contract with an option for a third year, indicating that he wants to play for as long as possible. According to The Sun, Ronaldo wants to continue his relationship with United by joining the coaching staff. Ronaldo's 11-year-old son, Cristiano Jr., has started training with United's youth teams, so it's possible he'll end up coaching him. 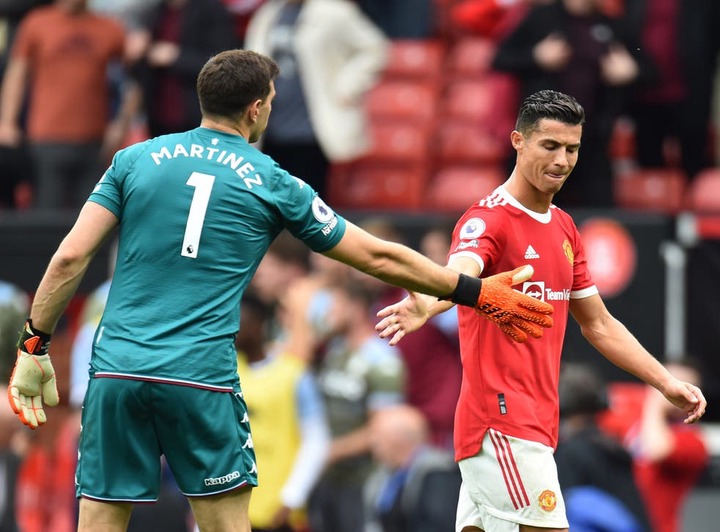 Cristiano Jr. previously played for Juventus as a junior player, scoring four goals on his debut when he was nine years old. Cristiano Jr was evaluated by coaches at United's Littleton Road training complex in Salford earlier this month. Since his return to United, Ronaldo has scored four goals in three games. The 36-year-old has a deep bond with United, having had great success during his first time with the club, which lasted from 2003 to 2009. Ronaldo won the Champions League, three Premier League titles, the FA Cup, and two League Cups during that time. 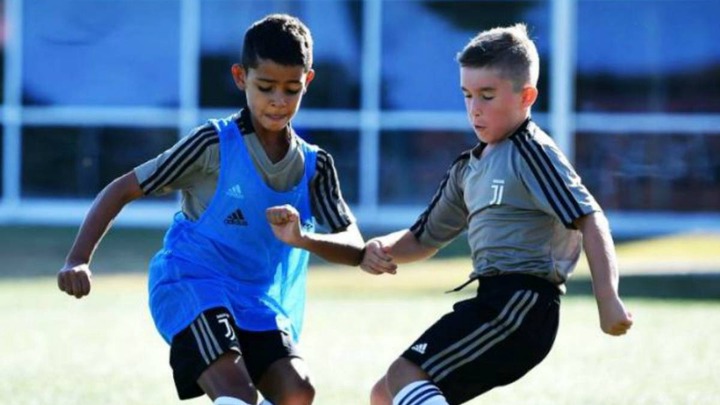 Ole Gunnar Solskjaer, United's manager, recently stated that Ronaldo could play until he is 40 years old. If Ronaldo becomes a coach, he won't be a good one. There is a saying that says a good player doesn't make a good coach and there are many examples of this. Lampard and Pirlo are examples of this. Yopu might feel tempted to mention Zidane but the truth as to be told that he isn't a good coach. He only managed to win the Champions League 3 times due to the players he had especially Ronaldo. Zidane's tactics are just not good, that's why he hasn't been called up by any club as of yet. 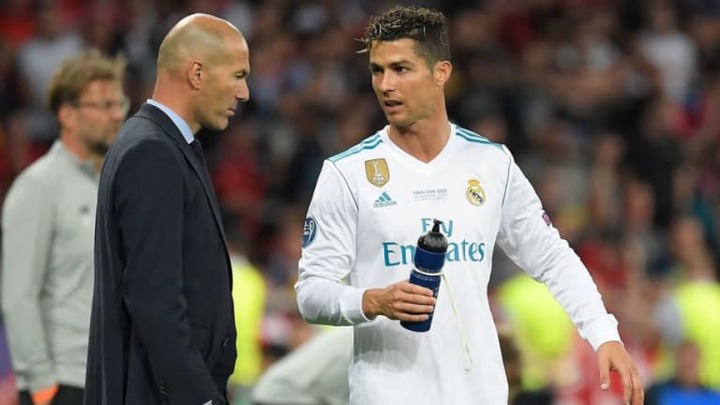 What are your views on this? Should Ronaldo be a coach or not? Will he become another Ole?