The Premier League saw action today as teams competed in their Matchday fifteen fixtures. Ralf Rangnick's first win as Manchester United manager, Steve Gerrard's side resuming their winning ways, and Antonio Conte winning his third league game in a row were all highlights from today's games. 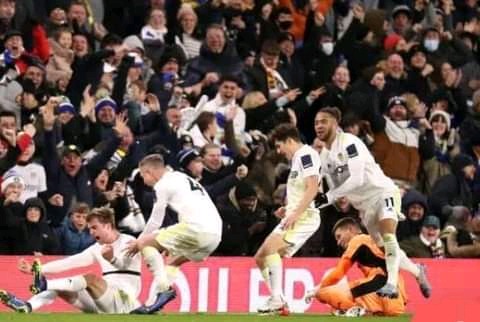 Leeds United is a football club based in Leeds . In today's league match, we drew with Brentford. Brentford loses out on an opportunity to get back on track after Leeds United scored the game-winning goal in the last minutes.

Leeds United took the lead in the first half, but Baptiste equalized for Brentford in the second half. Brentford took the lead thanks to Sergi Canos, who was assisted by Bryan Mbeumo. Patrick Bamford won a point for Leeds United by scoring the equalizer from Luke Ayling's assist in the final minutes of the game. 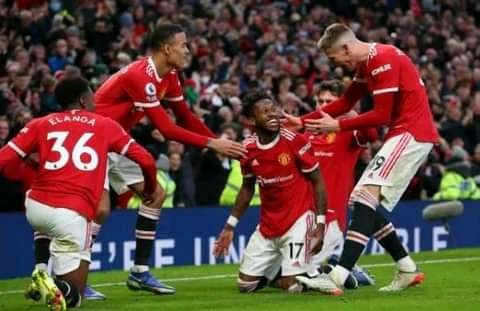 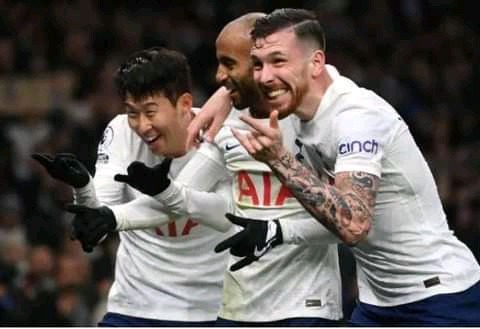 In the second half, Davinson Sanchez increased Tottenham Hotspur's lead to 2-0. Tottenham Hotspur won all three points as Heung-Min Son scored the third goal, which was a well-constructed goal. 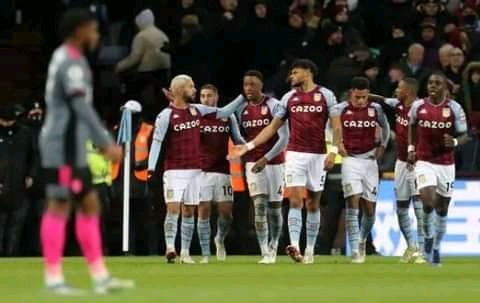 Aston Villa defeated Leicester City at Villa Park, restoring Steve Gerrard's side to winning form. Harvey Barnes scored a great goal from Patson Daka's assist to put Leicester City ahead in the first half. Only a few minutes after Harvey Barnes had opened the scoring, Aston Villa equalized. To tie the game at Villa Park, Ezri Konsa scored off an assist from Emiliano Buendia. After Ezri Konsa scored from a John McGinn assist, Aston Villa regained the lead.

After today's triumph, Manchester United drew closer to the top four and passed Arsenal. Tottenham Hotspur are two points off of a top-four spot with one game remaining. After today's games, here's how the league table looks. 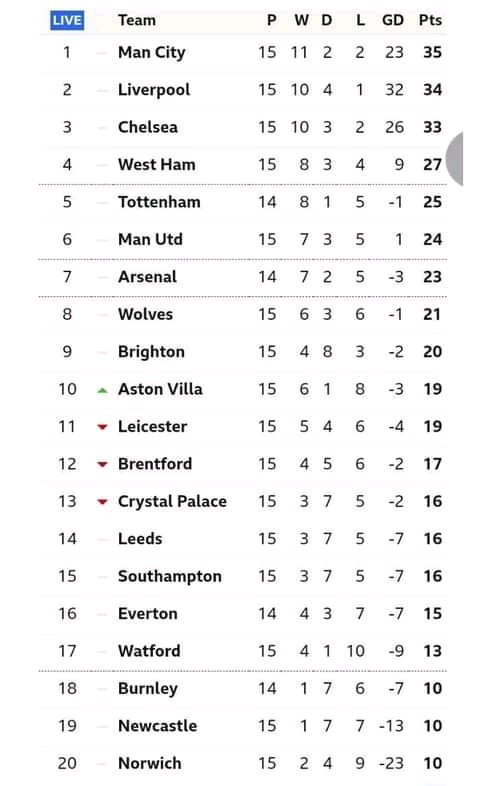