By Mohamed_Salah✔ (self media writer) | 15 days ago

Harvey Daniel James Elliott (born 4 April 2003) is an English professional footballer who plays as a winger or midfielder for Premier League club Liverpool. 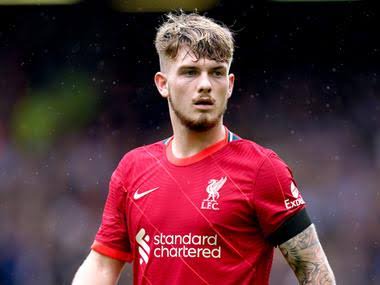 In October 2020, Elliott joined Championship club Blackburn Rovers on a season-long loan. He made his league debut for Blackburn in their 3–1 away loss to Watford on 21 October. He scored his first goal for the club in their 4–0 away win against Coventry City on 24 October.

In April 2021, Elliott was nominated for the EFL Young Player of the Season award, which was eventually won by Reading player Michael Olise. He finished the 2020–21 season with 7 goals and 11 assists. He also was awarded Blackburn's Goal of the Season for his strike against Millwall in December 2020. He returned to Liverpool after the Championship season ended in May 2021. 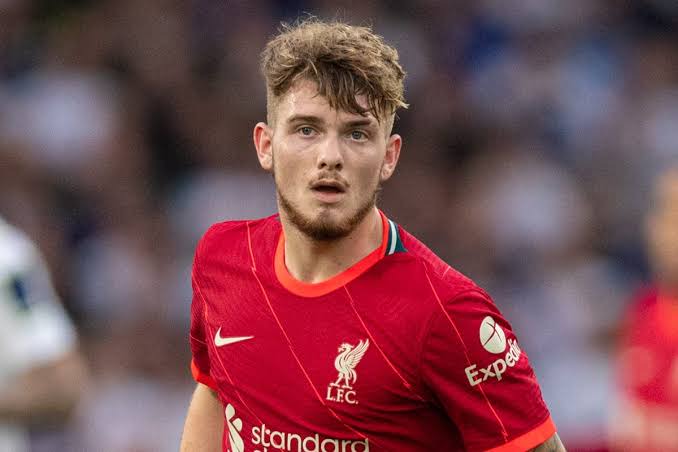 Elliott signed a new long-term contract with Liverpool on 9 July 2021. He made his full Premier League debut for Liverpool on 21 August, starting and playing the whole match in a 2–0 win against Burnley. On 12 September, Elliott dislocated his ankle in a challenge with Leeds United defender Pascal Struijk in a 3–0 away league win. Following the injury, Liverpool confirmed that he would require surgery. On 14 September, Elliott underwent successful surgery in London, with the club remaining hopeful that he can return before the end of the 2021–22 season.

These Are The Fastest Cars In 2021 On The Nurburgring Ring

Delicious Salads To Try This Festive Season: Amaze Them All At Christmas Dinner

Rihanna Declared National Hero in her country of birth