Report:Man United to consider selling rumored Spurs target in January if he does not sign a new deal 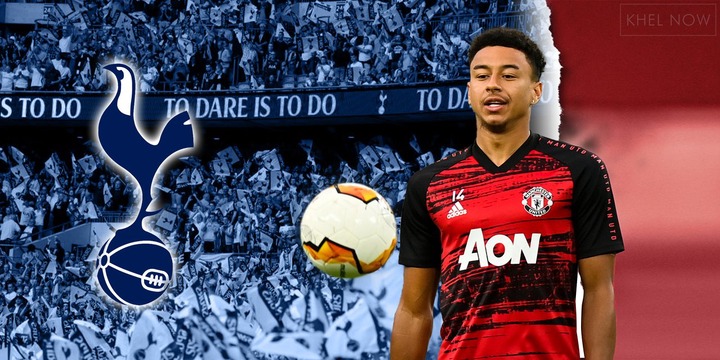 It was reported during the summer transfer market that Spurs could try and snap up the 28 year old Jesse Lingard from Manchester United, with football insider claiming the Spurs were competing with West Ham United for the midfielder's signature. 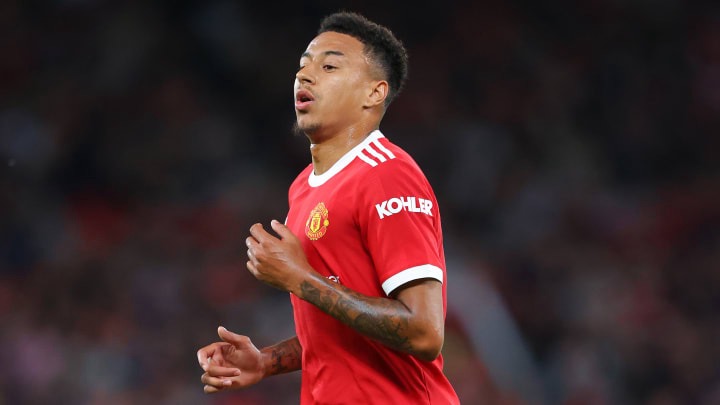 However, Lingard ended up staying at Old Trafford and he is once struggling to force himself into Ole Gunnar Solksjaer's starting eleven. It has been reveled that Man United have been in talks with the Englandinternational over a new deal, with the Red Devils willing to offer the midfielder term of around £135,000 a week.

While Lingard is thought to be open about staying at Old Trafford, it is explained that the England international wants assurance over regular first team football.

With the midfielder's contract running out at the end of the season, it has been said that Man United could sell him amount of £15million when the transfer market reopens in January