Jorginho's ability to persuade the world that he is the third greatest player on the planet while also persuading many others that he is the best is beyond comprehension.

Jorginho is a great player, but the narrative that he was one of the greatest (or best) in the world just went out of hand.

Last season, the Italian was not even Chelsea's finest midfielder. N'Golo Kanté was their UEFA Champions League hero, while Mason Mount was their player of the year. 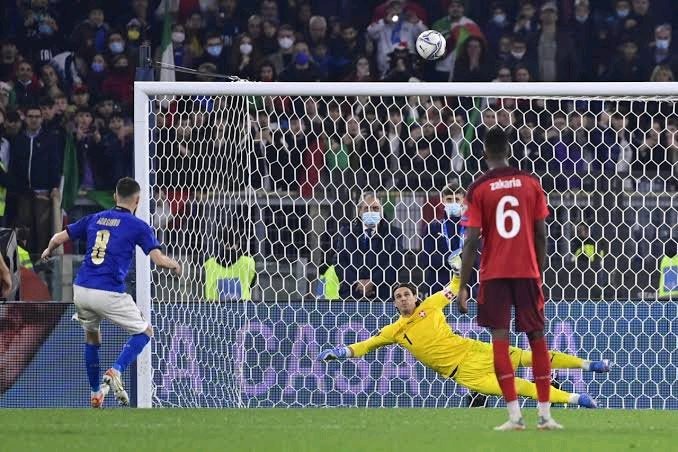 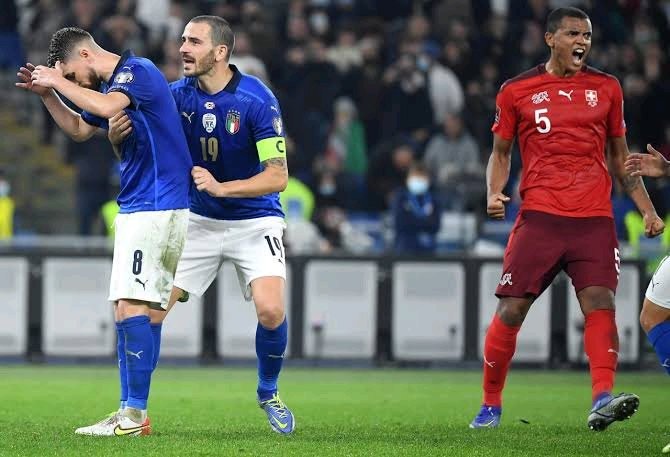 His lackluster performances in recent games demonstrate that he was never deserving of the Ballon D'or. After conceding goals against Manchester United and West Ham United, the 29-year-old may be blamed for Chelsea's drop from the top of the Premier League standings. 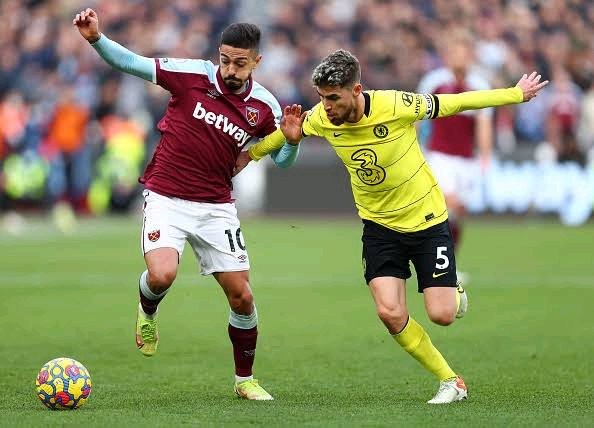 Jorginho also missed to convert a penalty against Switzerland during the last international break, which would have qualified Italy for their first World Cup since 2006. Because of his penalty mistake, Italy was forced to settle for the playoff stages, when nothing is guaranteed, especially given the possibility of meeting Portugal for a spot in Qatar. 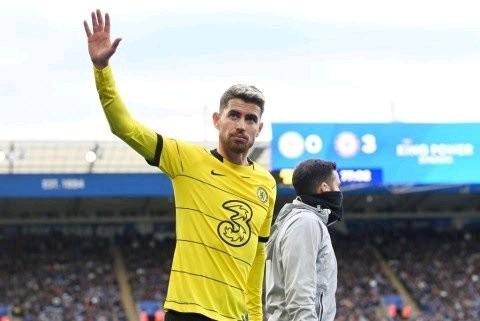 This is not meant to diminish Jorginho's greatness as a player, but the amount of attention he has received this season is perplexing. He is an excellent player, but he has somehow become the most overrated player in world football in the last year. If Jorginho wants to win a major trophy like the Ballon D'or, he'll have to do a lot more than pass sideways and backwards.