Billiat: We Deserve A Trophy

Ahead of a titanic clash against his former club, Mamelodi Sundowns Football Club, Khama Billiat has shared what he thinks his current club, Kaizer Chiefs Football Club deserves. 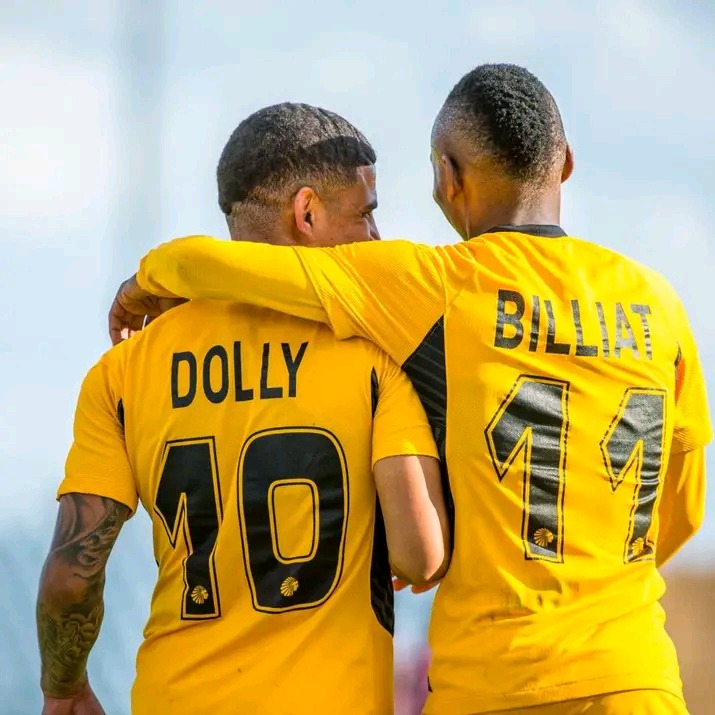 The former Zimbabwean international is into his fifth season as a Chiefs player having joined the club back in 2018 from Sundowns is yet to lift a competitive silverware with Amakhosi despite being brought in to win trophies, as the club has found it hard to produce a sufficient squad that will compete for silverware in the last eight years.

The 31-year-old who is among the senior players at Naturena had a lot to say about the current squad ahead of their heavyweight clash against Sundowns later today at Loftus Versfeld Stadium, Pretoria, as he feels that the club has finally got it right and is in a chance to compete for major trophies this season. 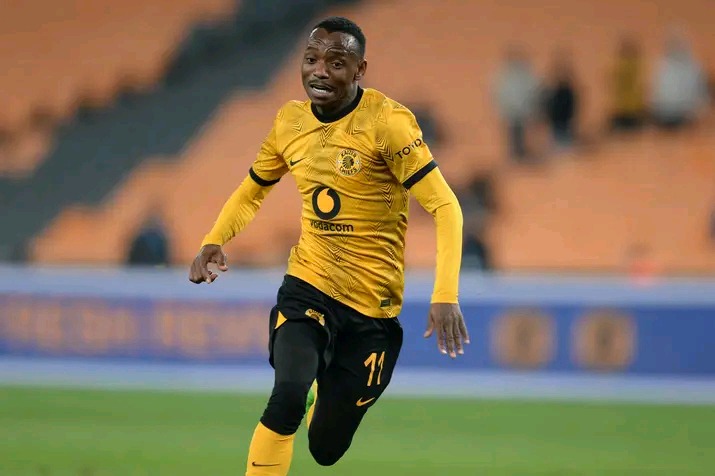 Having come close on multiple occasions to win a trophy with Chiefs Billiat feels the appointment of Arthur Zwane as the head coach has brought the changes to the club needed, as his squad and technical team overhaul is working and putting the club in a position where it will be hard to not win a trophy every season from here.

The former now defunct Ajax Cape Town Football Club star further went on to say that the club deserves to win a trophy this season, and they will do everything possible to see that happening, starting with their match against his former club, Sundowns. 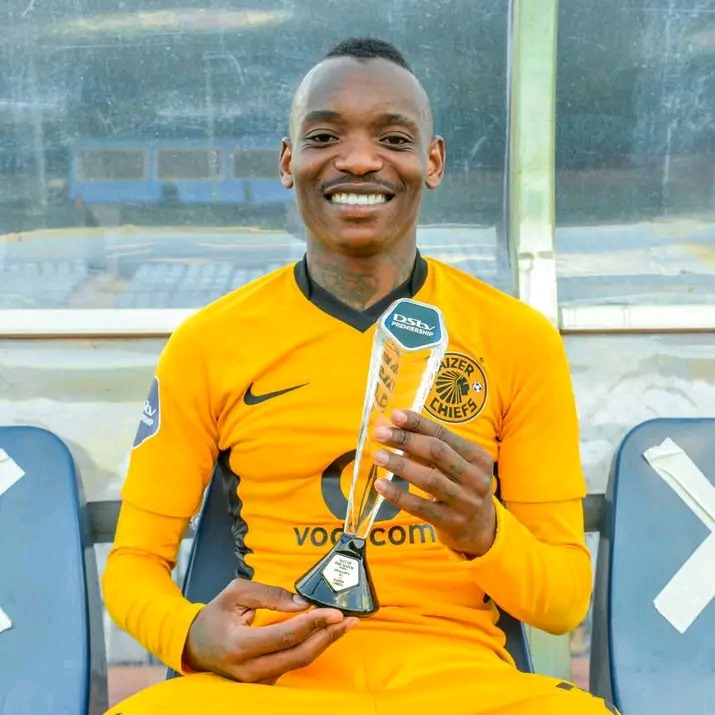 The way they are playing at the moment is suggesting that Billiat has a point, as they are not playing the brand of football they have been playing the last seven seasons before this season and that will bring them the success they are after.

Their level of fitness is also on a high, as we have seen with how both Royal AM Football Club and Maritzburg United Football Club struggled to deal with them during their first two matches of the season. 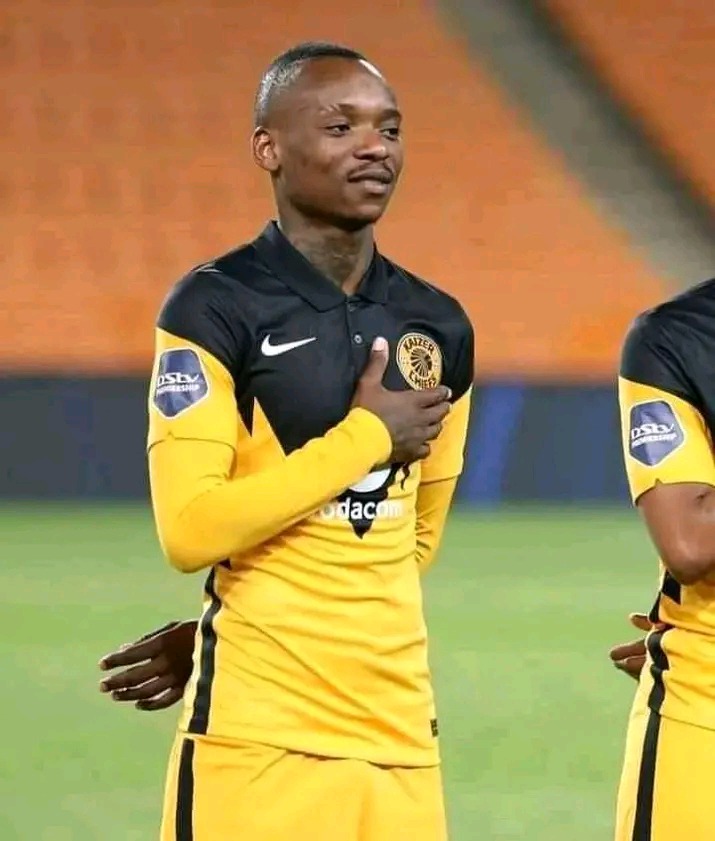