CR7 breaking new records on and off the pitch

By BlackChamber (self media writer) | 4 months ago

Congratulations to Cristiano Ronaldo on his Guinness World Record but he is over ambition and he's eagerness to be in the limelight alone is seriously costing all his teammates a lot. That's not inspirational, Normalise being a team player & help your teammates reach the pinnacle of their careers, football is a team sport.

Even though Cristiano Ronaldo failed to bring European success to Juventus it must be considered that he played about 134 matches and scored about 101 goals. He was one of the few to actually do something in that club, maybe 1 or 2 assisted him trying to carry the team with Chiesa being one of them. If he had a team that didn't rely on him so much, he might've done it.

Cristiano Ronaldo: "Thank you to the Guiness World Records. Always good to be recognized as a world record breaker. Let’s keep trying to set the numbers even higher." Paul Pogba on Cristiano Ronaldo: "It’s always a pleasure to play with the best, it’s a plus for the players to be able to train with a great player, he’s going to raise the level of the team."

Cristiano Ronaldo has broken Manchester United's daily shirt sale records in less than four hours after it was confirmed he would retain his iconic No.7 jersey. This is a strategic signing of a player by Manchester United . Cristiano Ronaldo may not even bring a trophy to the club but him being at the club increases other sales at the club. Just imagine how many supporters the guy personally has that will will be buying CR7 merchandise. 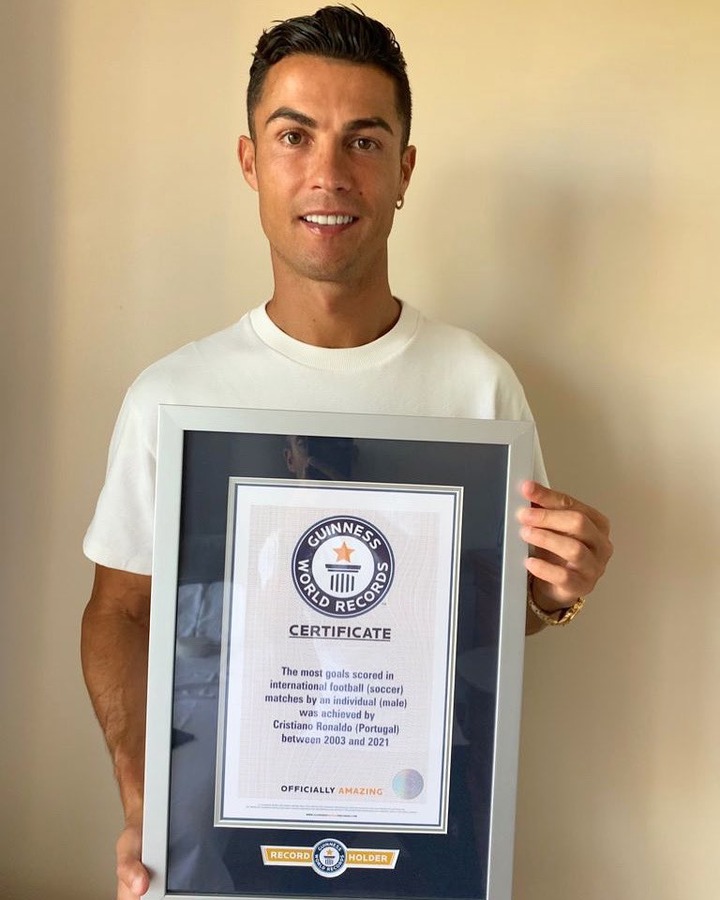