Did Kaizer Chiefs sack Stuart Baxter too soon? Read below 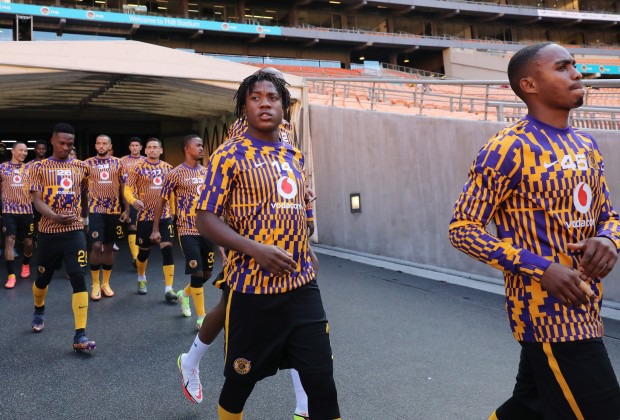 Considering Kaizer Chiefs' inability to qualify for European competition, an analytical concern has been asked about whether Stuart Baxter was fired too soon.

Kaizer Chiefs' 2021/22 season ended in disappointment last weekend as they were defeated to a 2-2 draw by relegation-threatened Swallows FC, therefore ending the club's chances of qualifying for next season's CAF championships.

The news comes just a month after former coach Stuart Baxter was fired and replaced by assistant Arthur Zwane, following a poor run of form in the league that saw the club drop to the fourth position in the standings with seven games remaining.

However, the Amakhosi had accumulated 39 points at that point, and had they won all seven of their remaining matches, they would have finished the season with 60 points, surpassing their points total from the 2012/13 title-winning season.

Although statistics imply that such a streak is unusual (if not impossible) to occur, and other variables have not been taken into account, the Chiefs may have fired Baxter too soon, costing them a chance to play continental football.

Baxter had been averaging 1.63 points per game before his departure (including three matches in December he was ruled out of due to Covid-19), equating to 11 points on the log. His successor took eight points from the remaining seven matches at an average of 1.14 points per game.

With that hypothetical three-point differential, the Amakhosi would have finished the season with 50 points on the DStv Premiership log, ensuring a second-place finish and a berth in the CAF Champions League.

Instead, a three-way struggle for the final berth has erupted between Cape Town City, Royal AM, and Orlando Pirates, with all three teams capable of finishing the season with a win.