ICYMI: Orlando Pirates will have to pay a fortune if they want to sign Sekhukhune United striker? 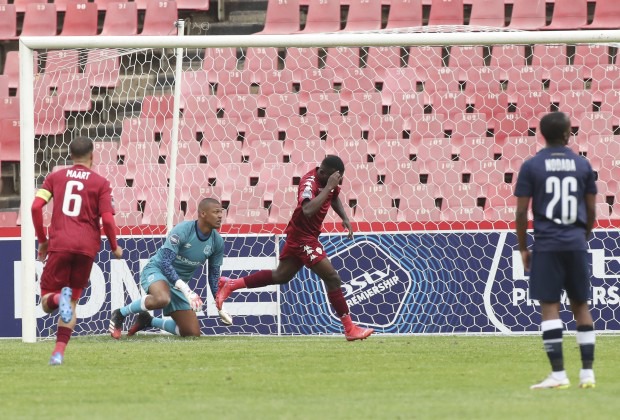 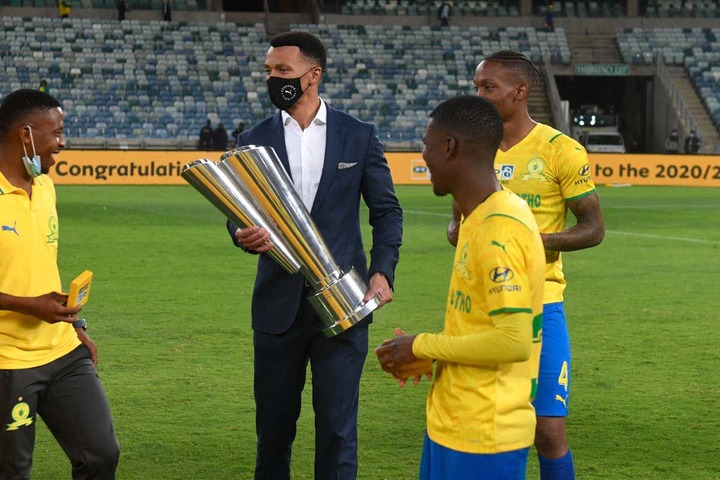 "We have to be honest, he is one of the best players in the team at the moment and no one will want to let a player like that just go, at least for a small price,"

"So, what I know is that anyone that really wants him will have to pay a lot of money for him,"