Anyone who attended yesterday night's match between Chelsea and Juventus FC would have been impressed by the high level of football and the level of enthusiasm that was on show at the Stamford Bridge Stadium. 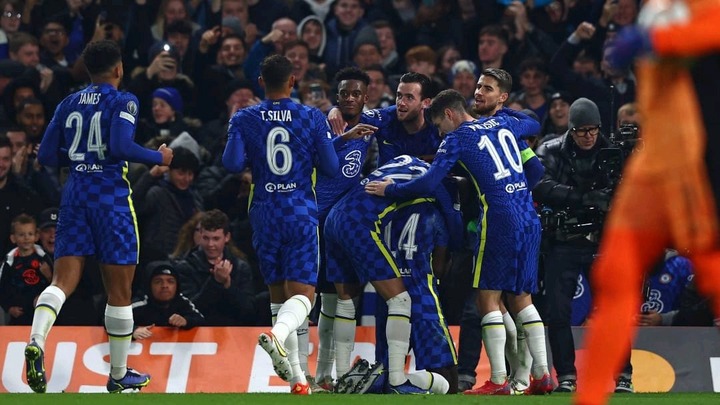 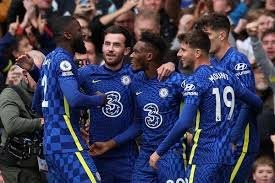 A 4-0 victory for the Blues was the final score, with Academy graduates Trevor Chalobah, Reece James, and Callum Hudson-Odoi all scoring goals for the team. Following the victory, Chelsea were officially confirmed as participants in the UEFA Champions League knockout rounds, and the blues will no doubt be trying to retain the cup.

On the basis of the lopsided result, one may conclude that Italian team Juventus FC performed poorly, but the fact is that they did not. The truth is that Max Allegri's players attempted to take the game to Chelsea, but the blues are simply too excellent for any club to compete with at the moment.

With a comfortable lead at the top of the Premier League rankings, Thomas Tuchel's men are currently one of the most in-form teams in the world (if not the greatest), according to many experts. They have also risen to the top of their Champions League group, and will almost certainly end the group stages in first place 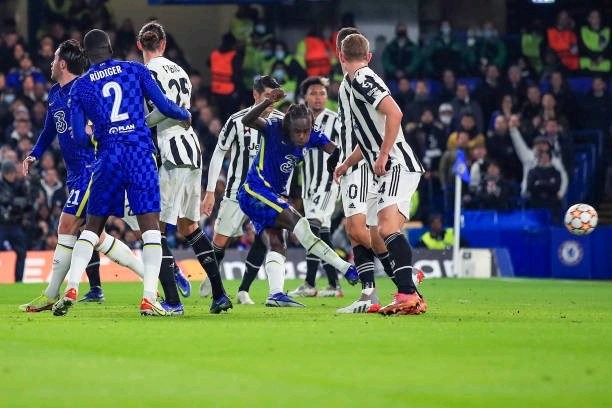 Chelsea is practically flawless in every part of the game, and it would be unusual to see a club put up such a dominant performance for a long period of time. Chelsea made it appear as though beating Juventus was a simple chore, yet the truth is that Chelsea might have scored even more goals.

Thomas Tuchel expects nothing less than excellence from his players, and he got it last night. However, it was unfortunate that Juventus FC was the beneficiary of Chelsea's flawless game, which made it appear as though they (Juventus) had performed poorly. 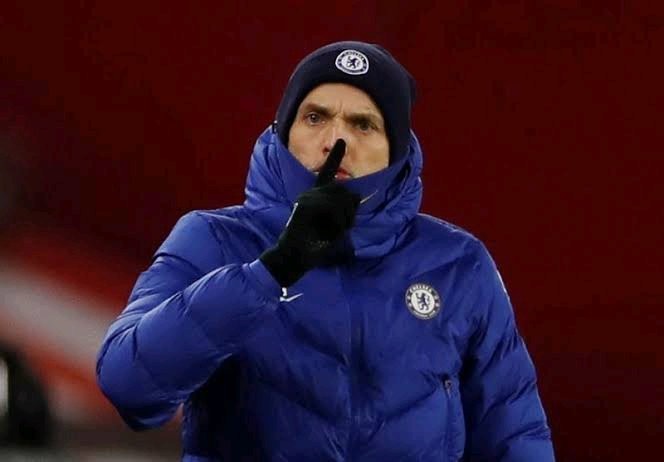 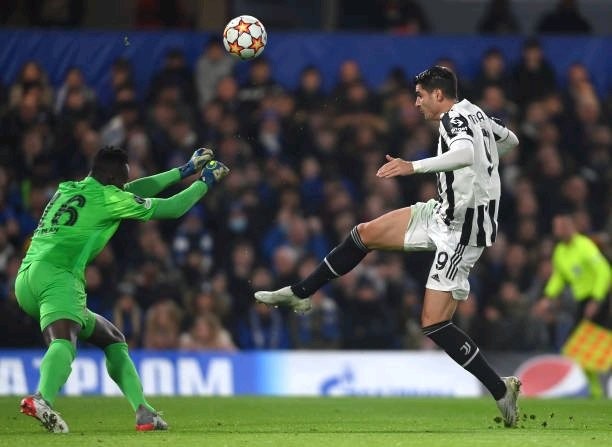 Chelsea's ambition of retaining the UEFA Champions League trophy is still very much alive, and the club's supporters will undoubtedly be praying that it comes true.