As a result of Tau's most recent performances, Pitso Mosimane's eye for African talent has gained even more weight, and his critics who questioned the forward's move to Al Ahly from Brighton & Hove Albion in the English Premiership have been silenced. 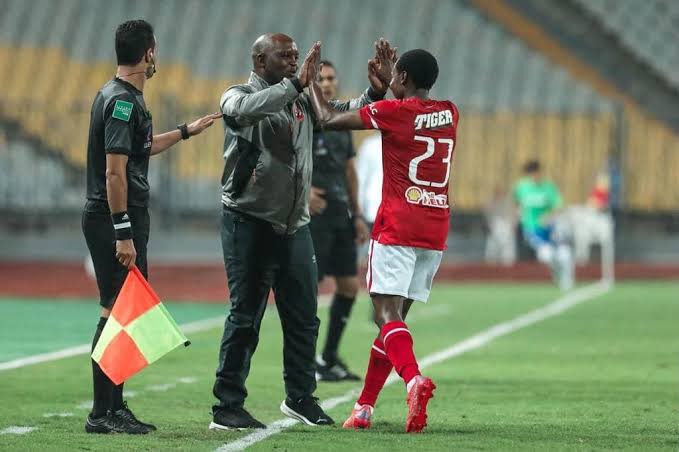 Ahly reached the final of the Caf Champions League with a 6-2 aggregate victory over Entente Sportive Setif after a 2-2 draw in the second leg in Algiers on Saturday.

First leg 4-0 win for Mosimane's team in Cairo. On May 30, they'll meet in the championship game at the Mohamed V Stadium in Rabat, Morocco, where the Wydad Moroccan giants await.

It was Tau's second-half performance in Algeria that was most impressive, as he scored twice and set up two assists in the first match.

Under Mosimane, Tau appears to be in good shape

A third consecutive Champions League triumph for the Egyptian giants and a record 11th overall would make them the first African team to do so.

Caf's decision to hold the Champions League final in Morocco has been criticized by Ahly, who want to appeal the decision to the Court of Arbitration for Sport. 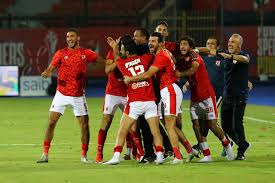 Caf decided to play the game in a neutral venue, and chose to host a final at the same venue again, giving one team an advantage of playing the final at home. The Al Ahly board of directors stated on Saturday that they will discuss the club's position following this decision.