The English Premier League season just ended, and a lot of players have shown how dedicated they are.

The fierce competition in the Premier League makes it a place where almost every player in the world wants to play.

This season, both good and bad athletes have shown what they can do. There have been a lot of players who have done well. Even though some of last year's stars had bad seasons, the usual suspects did what they always do.

So, let's look at this season's top five players in the Premier League. 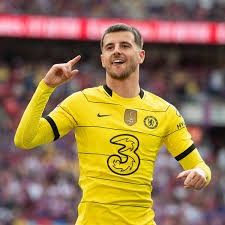 The way Mason Mount attacks seems to get better with each passing season.

The English player has 11 goals and 10 assists in 32 Premier League games this season.

The 23-year-old was named Chelsea's "Player of the Season" for his work. He was the 12th player in the history of Chelsea to win the award twice. This season in the Premier League, he scored ten goals and set up ten more. 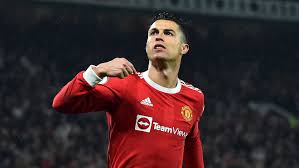 In the Premier League, he scored hat-tricks against Tottenham Hotspur and Norwich City. The Portugal international is expected to play a big role next season as Manchester United starts to change its culture under new manager Erik ten Hag. 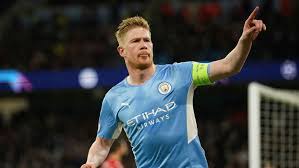 After being hurt and sick for the first half of the season, Kevin De Bruyne came back strong in December. The Belgium international was in great shape for the Cityzens, scoring and setting up goals at the same rate.

In the second half of the season, De Bruyne was one of Manchester City's most important players. He won Premier League Player of the Season because in 30 Premier League games he scored 15 goals and set up 8 others. This season, the 30-year-old has made 87 chances, 16 of which were big ones. 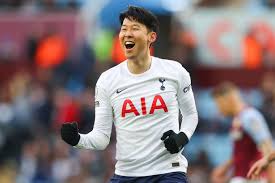 Son Heung-min is one of the best attackers of his generation who doesn't get enough credit. Since Harry Kane didn't do his job in the first half of the season, someone else had to take charge. The South Korean player has never been afraid to take on a challenge.

Son Heung-min has played in 35 Premier League games this season and has scored 23 goals and set up 9 others. This season, he and Mohamed Salah have scored the most goals in the league. He is the first Asian player to win the Golden Boot in any of Europe's top five leagues. 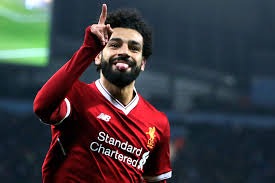 For most of the season, it seemed like Mohamed Salah couldn't be stopped. Even though he didn't do as well in the second half of the season, he still had great numbers.

This season, the 29-year-old played in 35 Premier League games and scored 23 goals and set up 14 others. He led the Merseysiders in goals and assists this season, and he was almost impossible to stop on the right wing.

Salah's health has been a worry for Liverpool as they prepare for the Champions League final on May 28 against Real Madrid. On the last day of the season, the Egyptian star came on as a sub and scored the winning goal in Liverpool's 3-1 win over Wolverhampton Wanderers. This put those doubts to rest.

The top five players who have done well this season are listed below.