Chelsea FC has established itself as one of Europe's best teams. Under Thomas Tuchel's leadership, the club was able to win two major European trophies.

The team has also made it difficult for other teams in Europe to beat them, with Manchester City and Juventus the only two large clubs to beat Thomas Tuchel's Chelsea so far. 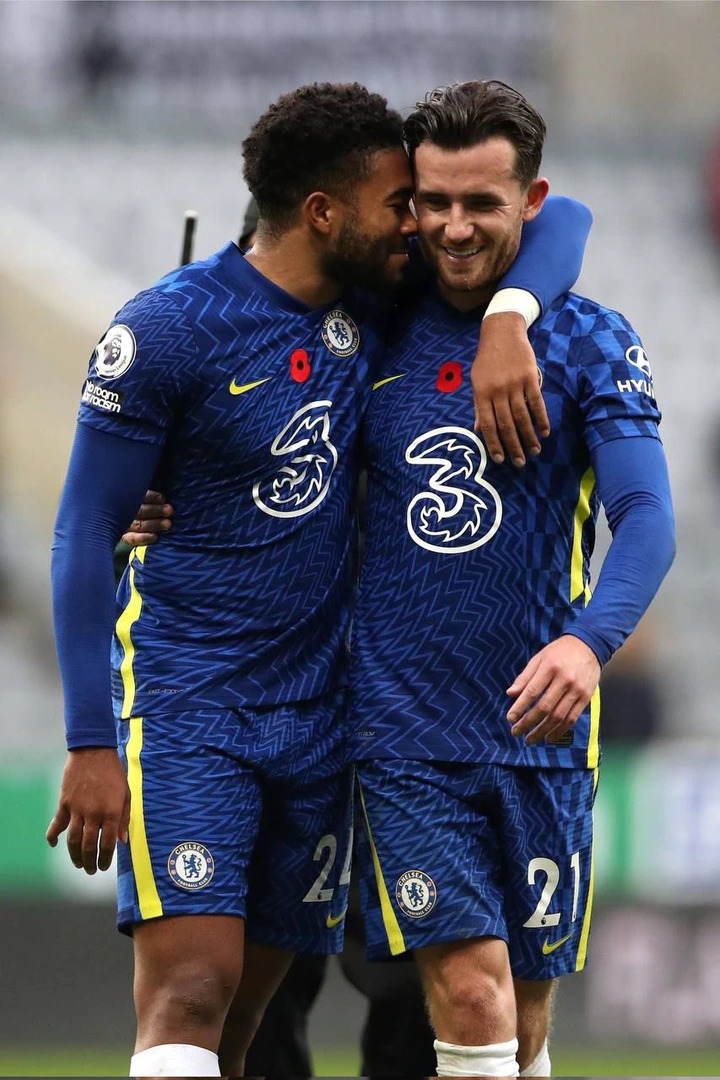 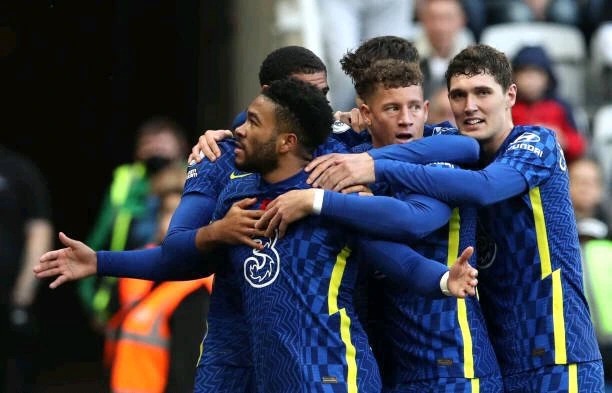 The club currently atop the Premier League table is regarded as one of the favorites to win the title.

Tuchel has done an excellent job of developing his players.

The crucial full-backs, Reece James and Ben Chilwell, are regarded as two of his most vital players this season.

These two players have excelled in the league and have been two of Tuchel's most vital attacking players since the start of the season. They've put on incredible displays in the few games they've played this season.

James and Chilwell have seven goals and five assists between them. Only Joao Cancelo and Trent Alexander-Arnold have more creative wing back stats than the two Blues.