Take A Look At What Pitso Mosimane Had To Say About His Successor At The Al Ahly Club. 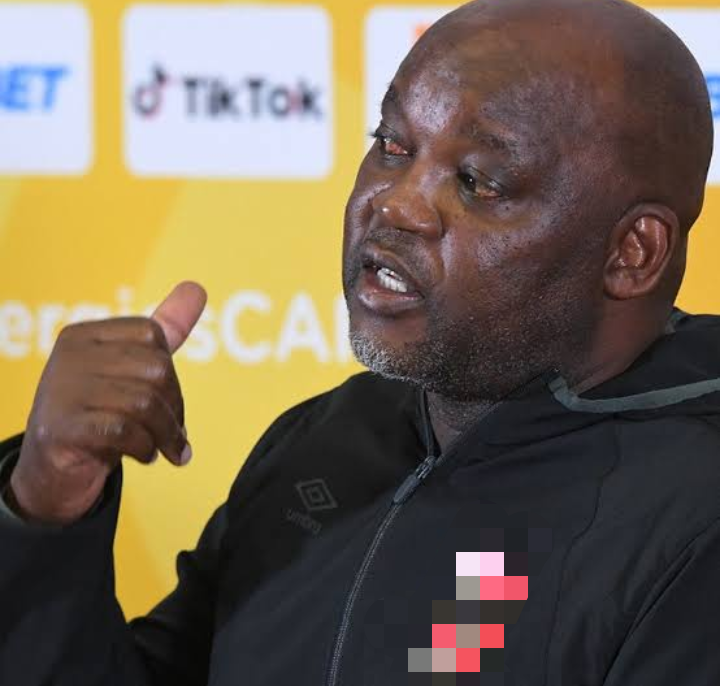 Pitso Mosimane spoke on Ricardo Soares, his replacement at Al Ahly, claiming he wouldn't have been hired if he wasn't qualified.

After Mosimane resigned as the head coach of the Red Devils in July, Soares was enticed from Portuguese top-flight team Gil Vicente.

Despite being one of the best young coaches in the nation, Ahly is currently nine points behind league leaders Zamalek with four games left, so his life in Cairo has not been simple.

However, Mosimane believes that success at the elite level in African football requires more than just coaching talent, given the complexity of the continent's most successful team.

"I must respect the coach who is present; he is a European coach and holds a [UEFA] Pro License; you are aware of the background. "He's done his work in Portugal, and he wouldn't be able to coach Al Ahly if he wasn't good," Mosimane explained.

"I know Al Ahly is a complex club, and African clubs are complex to European coaches because they are a different breed of fish."

“It’s what Dr. Jordaan was saying, you fly two hours, then you there, play Champions League, you go Kinshasa… go to wherever. You see how the game is there, it’s played more outside the [pitch] than inside.

“Somewhere, somehow that’s where the whole thing [goes wrong] with European coaches. I don’t know if you can put Pep [Guardiola] in the [CAF] Champions League and he’d do well.”