By OnlineNewzBible (self media writer) | 2 years ago 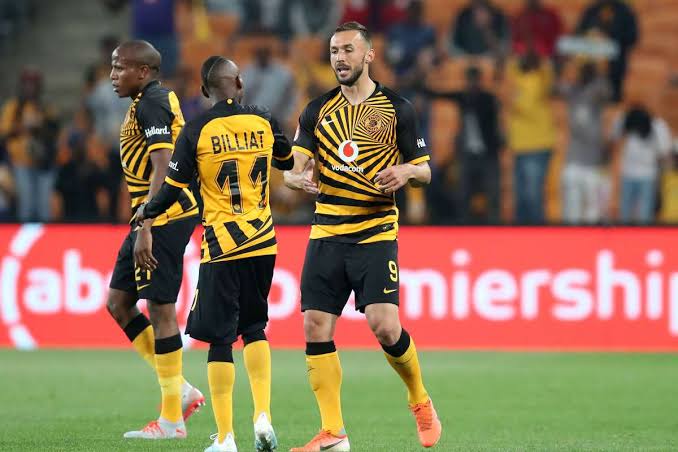 An official offer in the region of $400 000 (R6.63-million) has been submitted to Kaizer Chiefs by the Saudi club for the services of Serbian striker Samir Nurkovic. The club held a meeting just after receiving the reported offer on Monday as they deliberated on the best decision to make for the club.

According to reliable KickOff sources, Saudi Professional League club are for the first time sending Amakhosi a written offer regarding the transfer, and chances are high that they could improved the offer if Chiefs dug their heels in the ground. Abha FC are reportedly serious about about taking Nurkovic to the Middle-East. 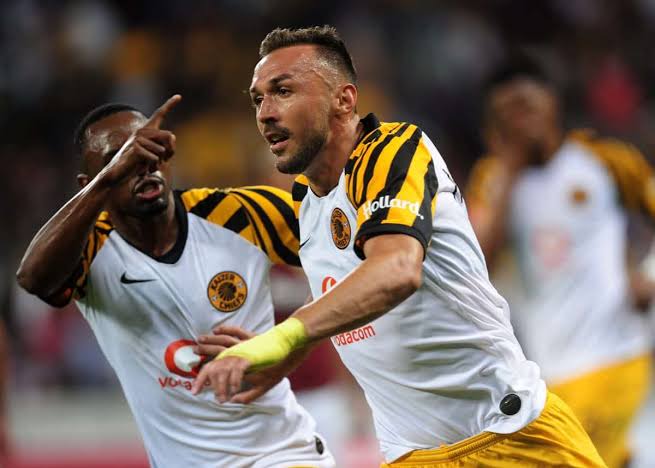 Nurkovic signed on a three-year deal at the beginning of last season, but Amakhosi were reportedly considering improving his contract to elevate him to salary packages similar to those of their other star players namely Itumeleng Khune, Lebogang Manyama, and Bernard Parker who are rumoured to be raking in R4-million per year.

The Serbian scored 14 goals in his first season for Amakhosi. And, were he to eventually join the Saudi club, he would see his salary probably quadrupled as is the case with oil-rich Middle-East clubs.

Do you think Nurkovic will leave Chiefs?