Local or international ? Where should Pitso Mosimane go

Moira Tlhagale, Pitso Mosimane's manager, has had numerous requests for the former Al Ahly coach's services, including from the Premier Soccer League, but no agreement has been reached. On Monday, Mosimane and Al Ahly surprised the football world by announcing their split after a romance that lasted just under two years and yielded five trophies. 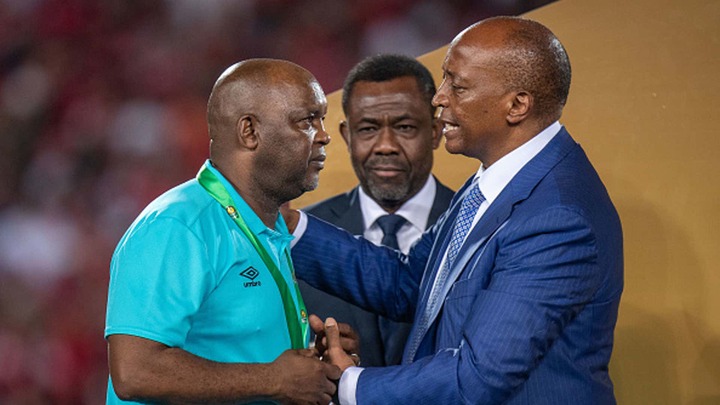 Tlhagale, speaking to the media from Egypt on Tuesday morning, said three DStv Premiership teams have also inquired about Mosimane's availability. "I got a number of calls yesterday [Monday] from different foreign and domestic [South African] clubs interested in coach Pitso Mosimane, but it's vital to state on the record that we haven't signed anything with anyone." "There is international and domestic interest, with three local SA teams requesting the coach's services," she stated. "In terms of negotiations, we haven't gone into too much detail with anyone." 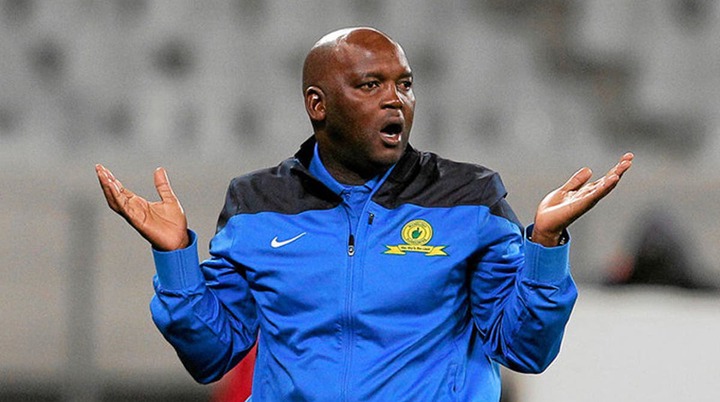 Some of the teams who called wanted to know if he had already signed with anyone. "This is because there have been media claims claiming that he has been linked or signed with specific clubs, which is completely false." Tlhagale, who also handles Mosimane's right-hand men, fitness expert Kabelo Rangoaga and performance analysts Musi Matlaba and Kyle Solomon, said they'll think about their choices in the coming days and weeks. 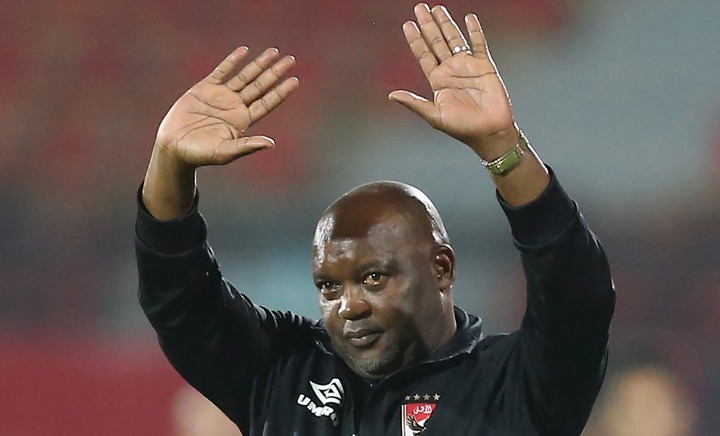 "Over the next few days and weeks, we'll start looking into any potential interest," he added. "As I mentioned, there have been a lot of inquiries for the coach and the rest of the team, but we haven't signed with anyone." We'll consider our options, but for the time being, the coaches are preparing to return home and rest. In the meanwhile, I'll confer with them and find out what options we have and what the greatest approach is for us moving ahead."