WWE divas champions with their partners 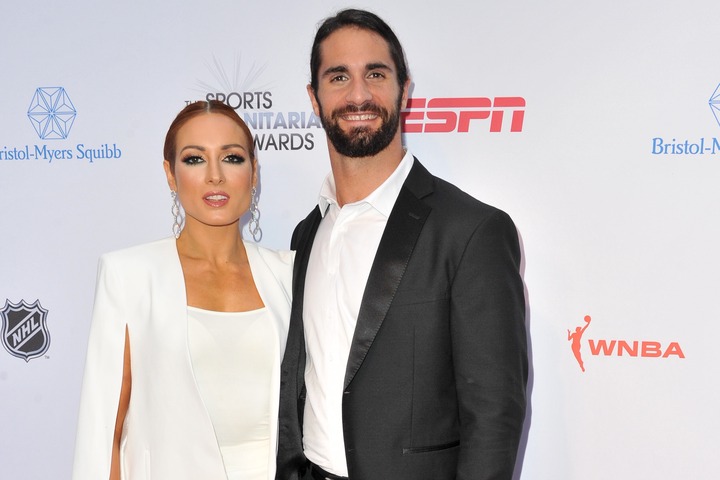 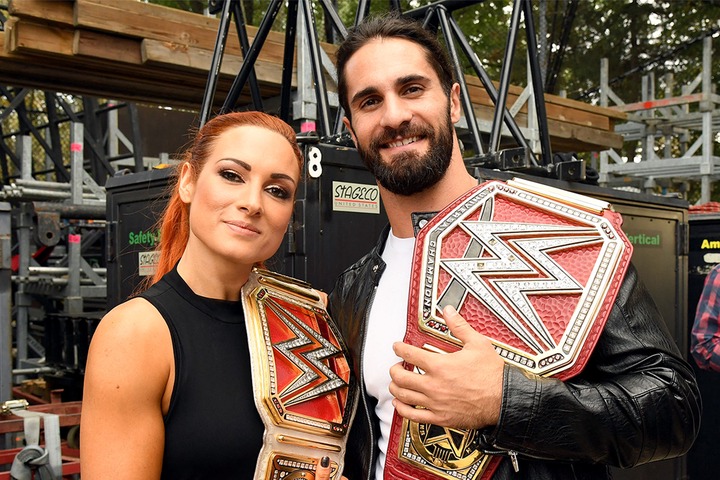 WWE superstars Becky Lynch and Seth Rollins officially tied the knot this year. The couple walk down about six months after they welcomed their first child Roux. The wrestlers first went public with their relationship in May 2019 with a black-and-white picture of them sharing a kiss. This was followed by their engagement three months later in August. 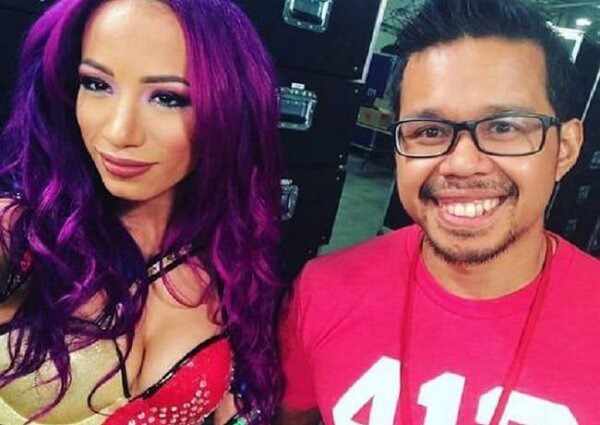 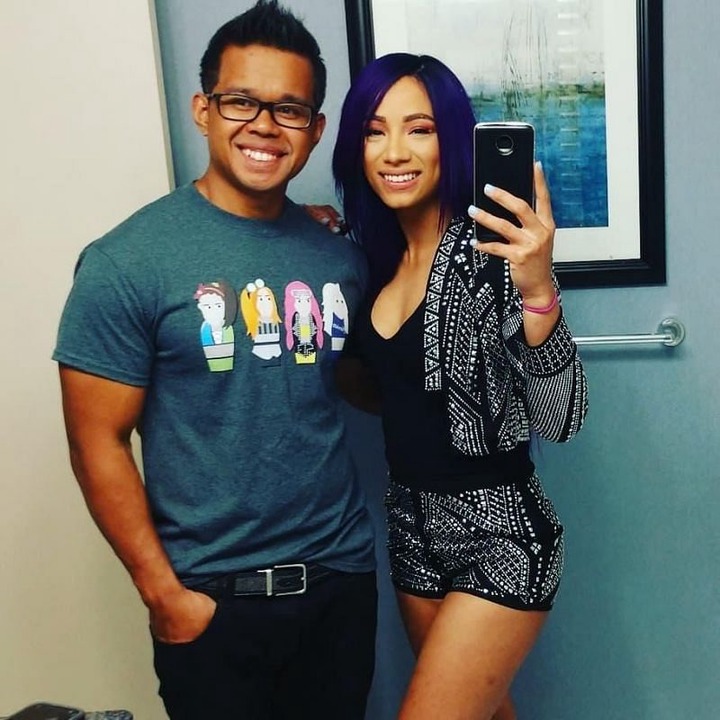 Divas champion Sasha Banks who is also rapper Snoop Dog's cousin is married to Ton, a former pro-wrestler who currently designs costumes for WWE. The couple has been married since 2016. 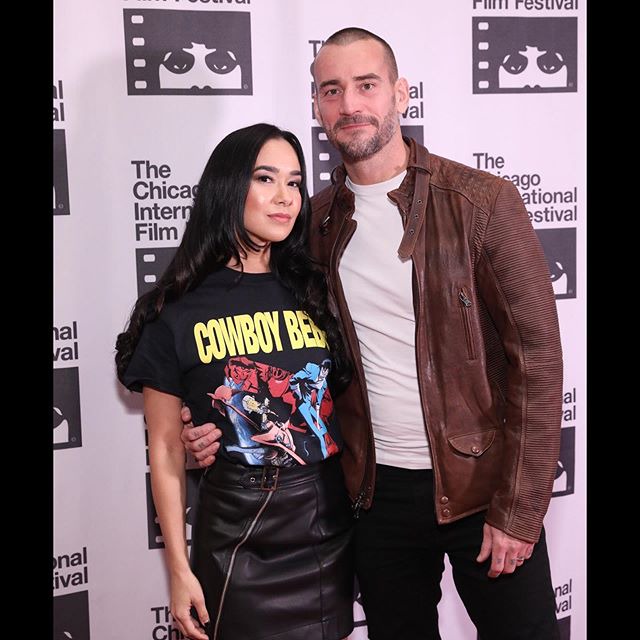 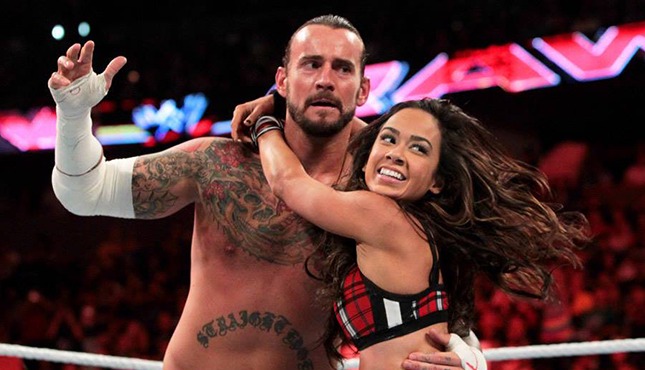 AJ Lee is married to superstar CM Punk. The duo tied the knot on June 13th, 2014. Before making it official, the couple shared a storyline in WWE. After Punk left in 2014, AJ Lee announced her retirement the following year. The former Divas Champion cited multiple injuries and her husband's controversial WWE departure as the reasons. 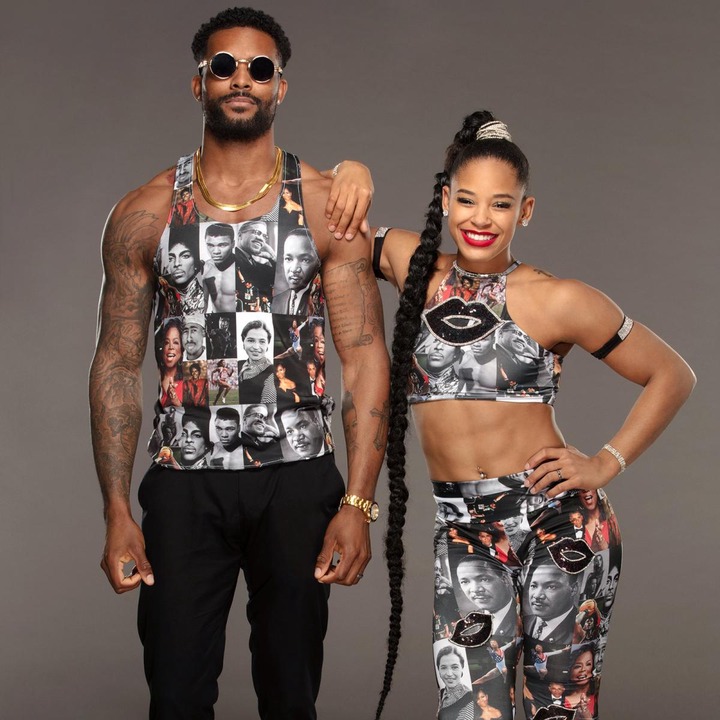 Bianca Belair is married to fellow WWE Superstar Montez Ford. Belair, at 32-years-old, she was already headlined WrestleMania and had a lot left in the tank when it comes to an in-ring career. Montez Ford has two children from a previous relationship. Bianca Belair became a stepmother to Ford's children when she married him. 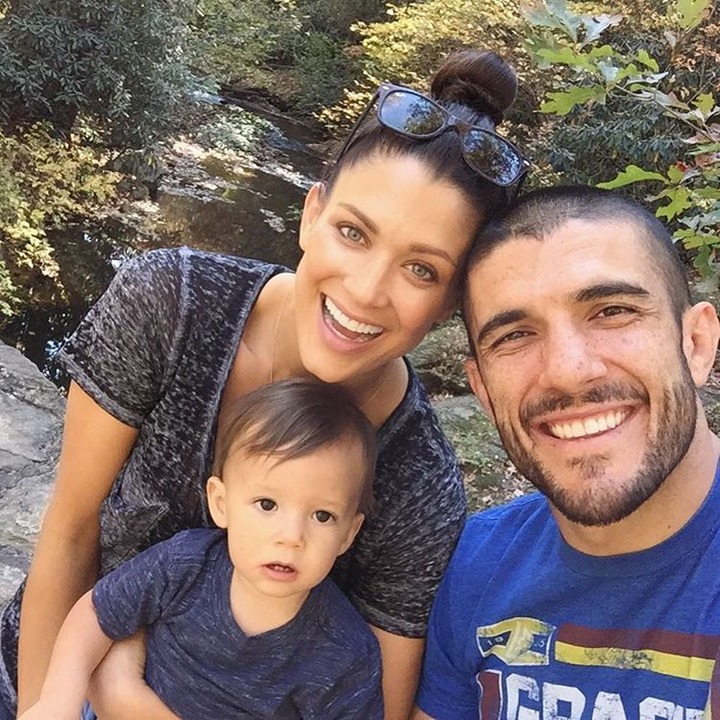 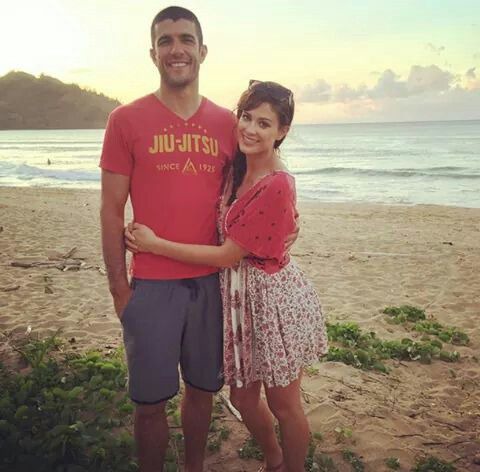 Eve Torres is currently married to Rener Gracie. The couple started dating in 2007 and have been together for around 14 years. The couple has been blessed with two children. Pitso Mosimane reveals what could him his job in Egypt

African Footballers Will Never Get The Recognition They Deserve

OPINION: 5 Yesterday's Starters That Manchester United Shouldn't Use In The Next Match