5 Greatest Mzanzi Footballers To Ever Play In The Premier League.

By PulediSA (self media writer) | 25 days ago

South Africa is one of Africa's leading footballing nations, as evidenced by the amount of South African footballers who have made a name for themselves in the Premier League. Many of South Africa's best have had varied degrees of success in the Premier League over the last 30 years. Some players have developed cult followings, while others have stayed in the game to give back to the community that helped them achieve success. 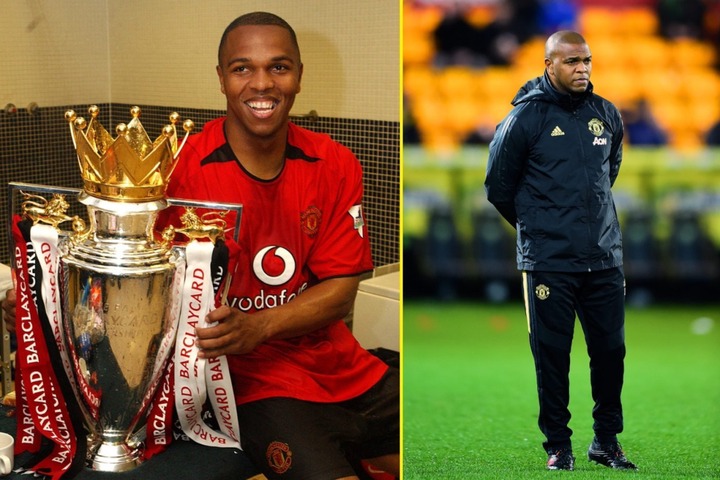 The top five players to have appeared in the Premier League over the years, according to Goal.

Mokoena is the first South African player to have played 100 times for his country, beating out the likes of Mark Fish and Shaun Bartlett. 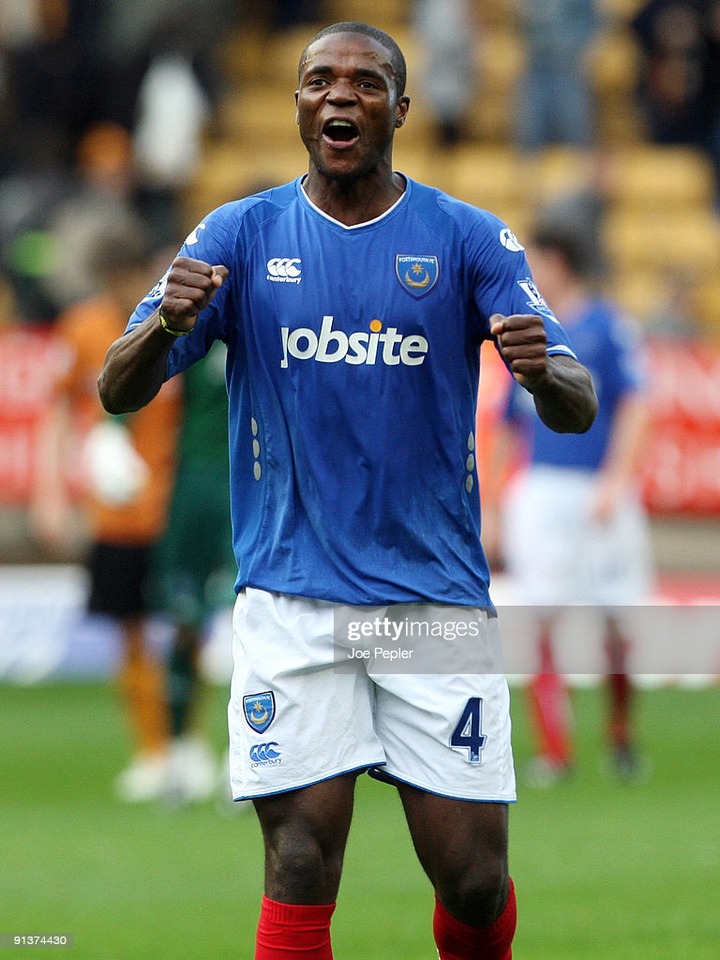 He has previously played for Portsmouth and Blackburn Rovers. He has played in two World Cups for Bafana, including one on home soil in 2010.

After years in Spain with Atlético Madrid, Fortune joined Manchester United in 1999 as a trusted servant of Sir Alex Ferguson. 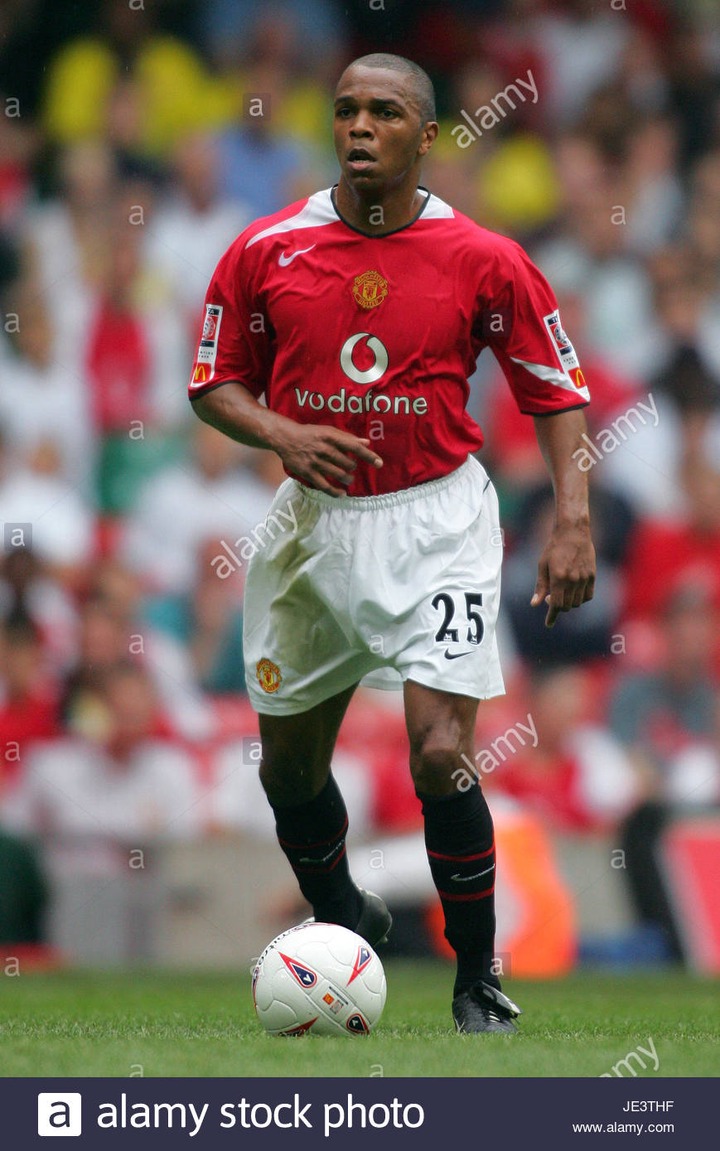 Fortune made 27 Champions League matches and won a Premier League winner's medal with the Red Devils despite never securing a first-team spot.

The versatile midfielder later played for English clubs Bolton Wanderers and Doncaster Rovers, as well as for Bafana at two World Cups.

After arriving in England after stints with Ajax and Borussia Dortmund, the wideman formed a strong relationship with Leighton Baines down Everton's left flank. 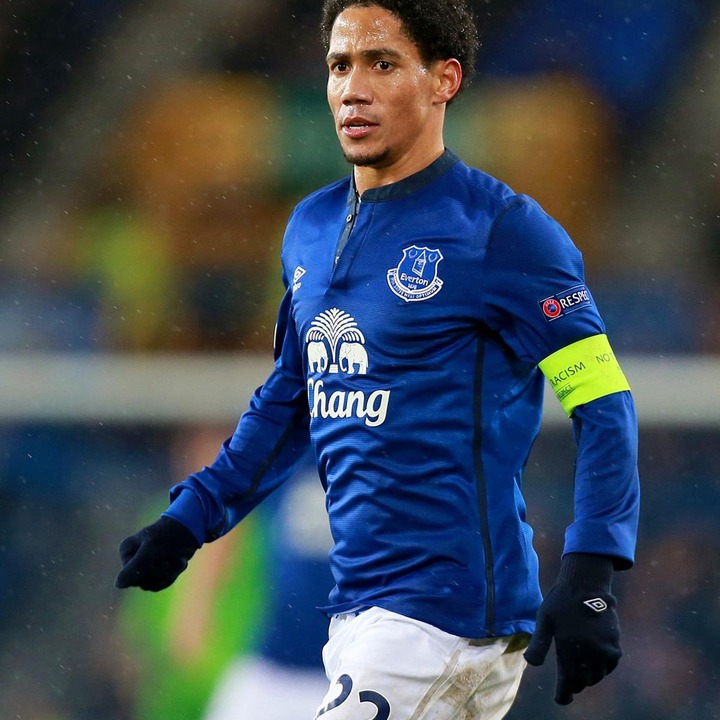 A transfer to Tottenham Hotspur in 2010-11 didn't work out due to physical issues and heavy competition, but he returned to Goodison Park and dutifully resumed his previous position.

Radebe, one of the most well-known African legends in English football, was a hero for Leeds United, helping them reach the Champions League semi-finals in 2000-01. 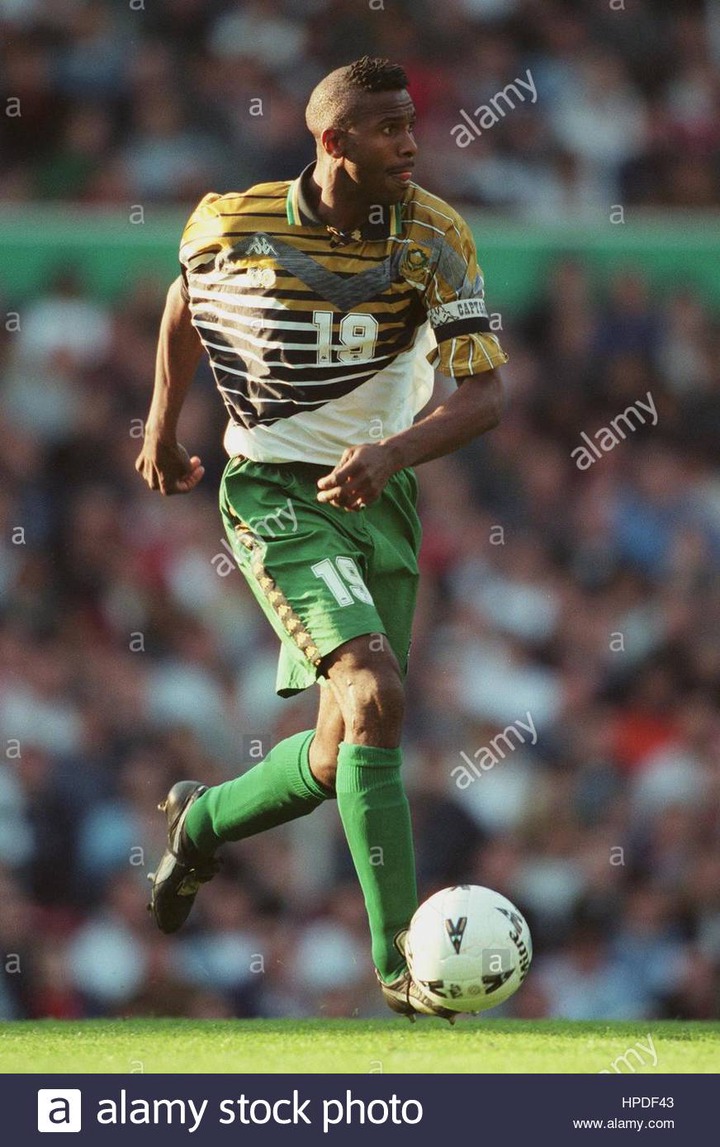 Due to his injuries, ‘Rhoo' was well-liked for his hard work and dedication to Leeds, despite Manchester United's alleged interest.

In 1996, he was a member of South Africa's "Nation Builders" team, who won the Africa Cup of Nations.

Mc is the only South African to have won the Champions League and is the all-time leading scorer for Bafana Bafana. He is regarded as a national hero in his homeland. He moved to England with Blackburn Rovers, where he proved his goalscoring skills, and then to West Ham United, where he did not.

Although he remains one of Africa's most legendary frontmen, the current AmaZulu boss's tenure in the Premier League ended in flaccid ignominy with the Hammers.

L00k at the Hollywood celebrities are actually South Africans, Number 2 will amaze you.