By Kk_Ledwaba (self media writer) | 16 days ago 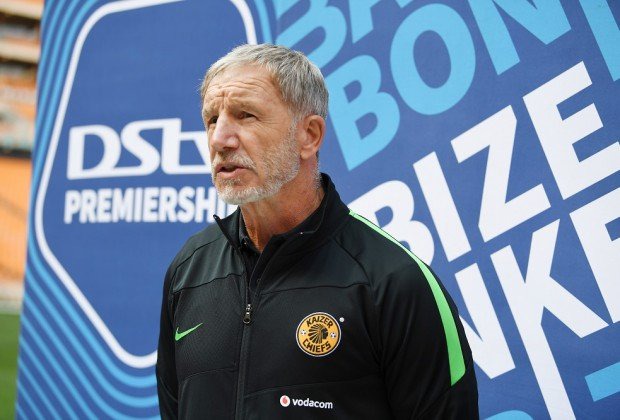 After a period of six the Soweto based team find themselves on unfamiliar territory the team is sitting on position number 12 not to mention that, they were very fortunate to collect a solitary point against Amazulu. 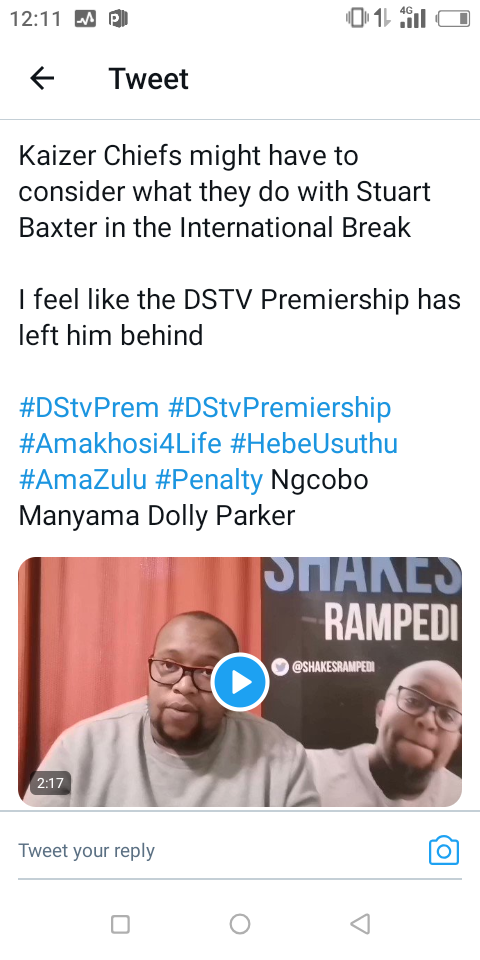 A Well known Pundit in the of Shakes Rampedi he's of the opinion that Chiefs they might be forced to do something about their head coach during the international break, of course it's very early to say if he's the right man for the job but so far I have to state that if you compare his first stint at the club the tactician looks like a shadow of his former self. 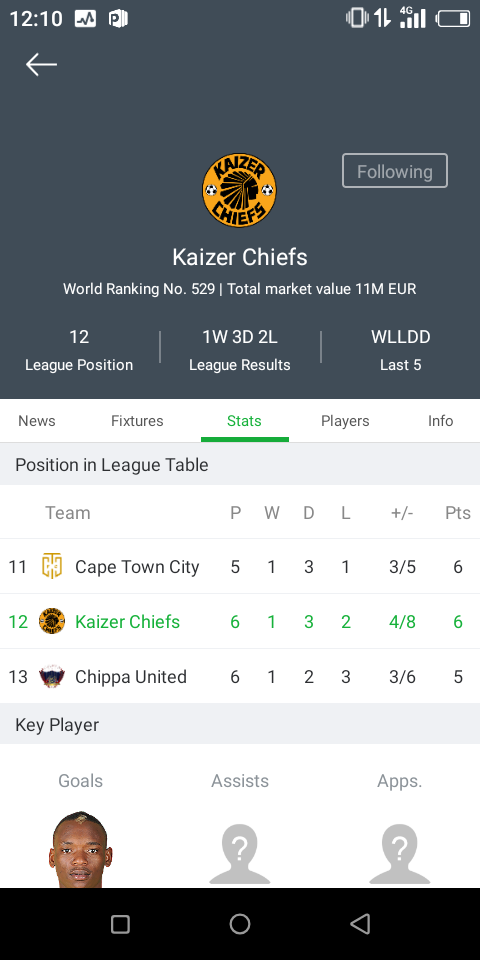 By now we all know that football is a game of results, last season Gavin Hunt had problems when it comes to the signing of players he had to operate with what he had in his disposal but he was still shown the door, as we know that the coach is very much responsible for the results of the team sometimes changing coaches can turn the fortunes of the team around but sometimes it's not always the case. 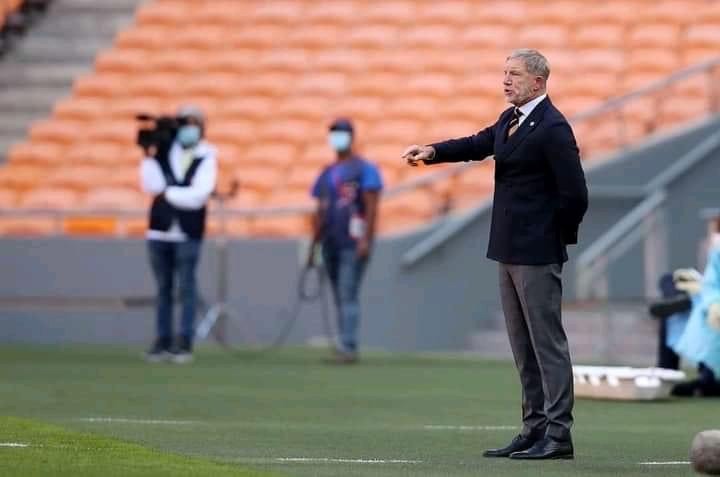 He has a certain philosophy of playing he likes to play on the counter, the problem is that in the Premier Soccer League most of the teams parks the bus and he always setup his team in a defensive shape. 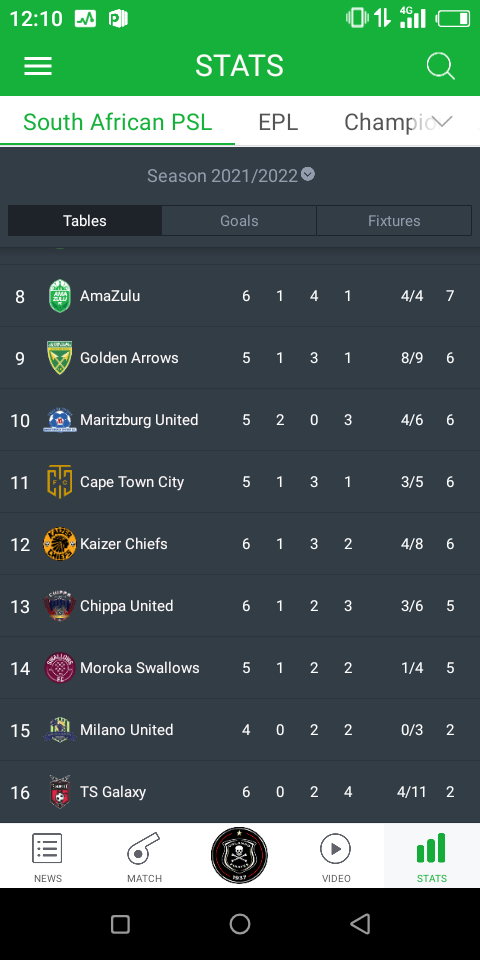 I was checking the statistics of Kaizer Chiefs on All Football Application, so far this season in the league they played six games they lost two games one game was against the defending champion Mamelodi Sundowns, in all fairness it's very difficult to stop them in the meantime. So they only one game and suffered further two defeats and they have drawn three, two of their deadliest striker's in Castro and Samir they're injured, the team is lacking goals.