Chelsea defeated Malmo tonight, bringing them level on points with Juventus and putting them in the Champions League round of sixteen. Against Malmo, Thomas Tuchel's team surrendered everything; they had a longer period of ball possession and more opportunities generated. Malmo has lost their past four group matches, and their destiny in the Champions League will be decided in their next encounter. Despite winning, Thomas Tuchel made two bad decisions today. 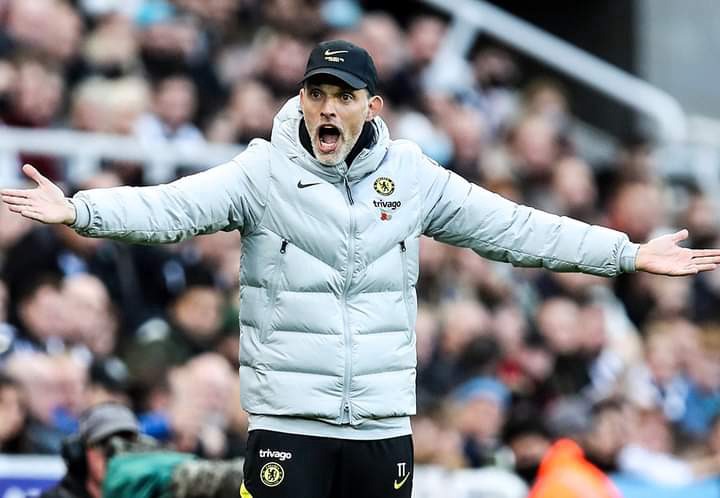 Ben Chilwell has been one of Chelsea's top performers in recent matches, scoring three goals from open play thus far this season. Thomas Tuchel had a difficult time starting Marcos Alonso ahead of the Englishman. Because Marcos Alonso was unable to make an impact in today's encounter, Ben Chilwell should have been the starting wing back. 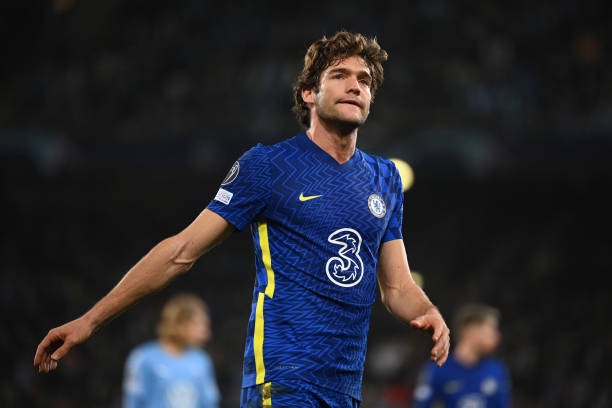 Since Ben Chilwell returned to form, Marcos Alonso hasn't been at his best. At the start of the season, the Spaniard was Thomas Tuchel's preferred full back, but he failed to deliver, and Ben Chilwell took his spot. Ben Chilwell has established himself as a regular starter for Chelsea in the Premier League, and he has performed admirably in his recent appearances.

2. Placing Cesar Azpilicueta in the starting lineup ahead of Reece James 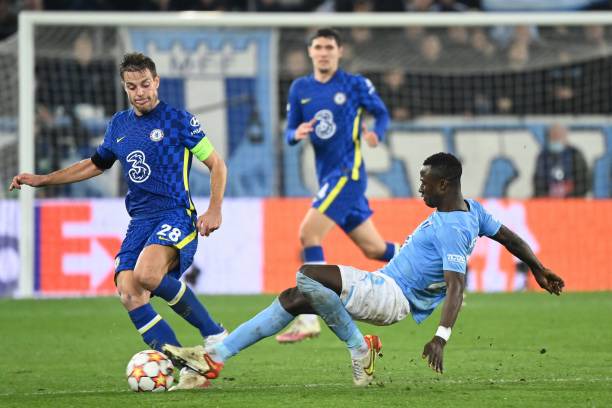 Cesar Azpilicueta made his first start in weeks after being out of the squad for a few weeks. He was reintroduced to the starting lineup today. Reece James has been in superb form recently, winning Chelsea's previous match against Crystal Palace on his alone. He deserves some playing time today against Malmo. Cesar Azpilicueta was unable to deliver from the right flank, as Reece James had done in recent games.

One of the Most Painful, Spectacular and Dramatic Comeback Ever in a Game of Football (Opinion)