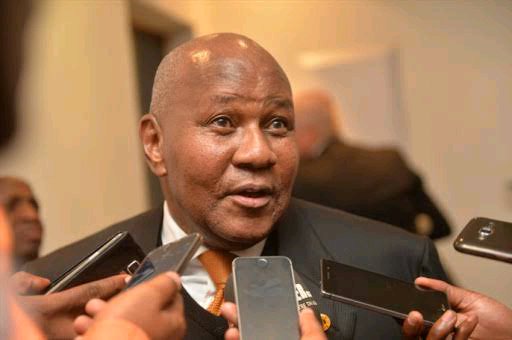 Kaizer Chiefs have moved quickly to address the position that many of their fans have loudly urged for to be strengthened in the wake of their embarrassing 4-0 DStv Premiership loss to Mamelodi Sundowns, suggesting that they have taken the humbling loss to heart.

After it became clear in the Sundowns game that Chiefs lacked a proper number 9 who can hold up play and give them a focal point, there had been recent rumors that they were considering signing a striker.

The Glamour Boys had been connected to Bonfils-Caleb Bimenyimana, a striker from Burundi.

Meanwhile, the team announced this afternoon that they have hired him on a deal through 2024, with an additional year's option. He signs a Bosman contract to join the Chiefs (free transfer).

"Striker Bonfils-Caleb Bimenyimana has signed a two-year contract with a one-year option with Kaizer Chiefs. To the Amakhosi Family, welcome. In 1994, Bimenyimana was born in Bujumbura. He has played in numerous nations thanks to his extraordinary football talent, including "Chiefs provided confirmation on their corporate Twitter page. 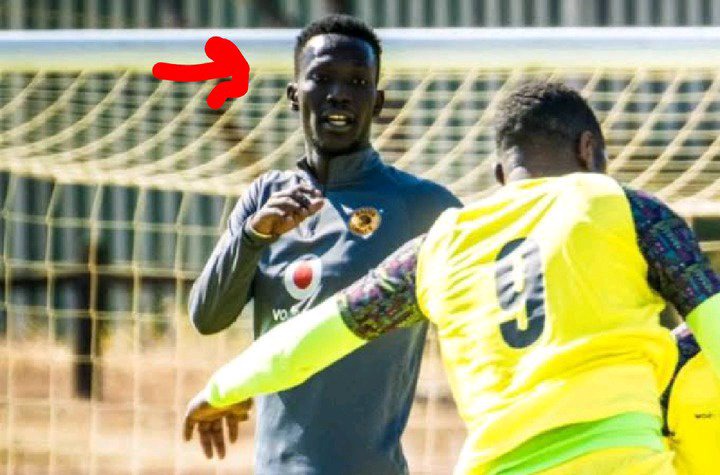 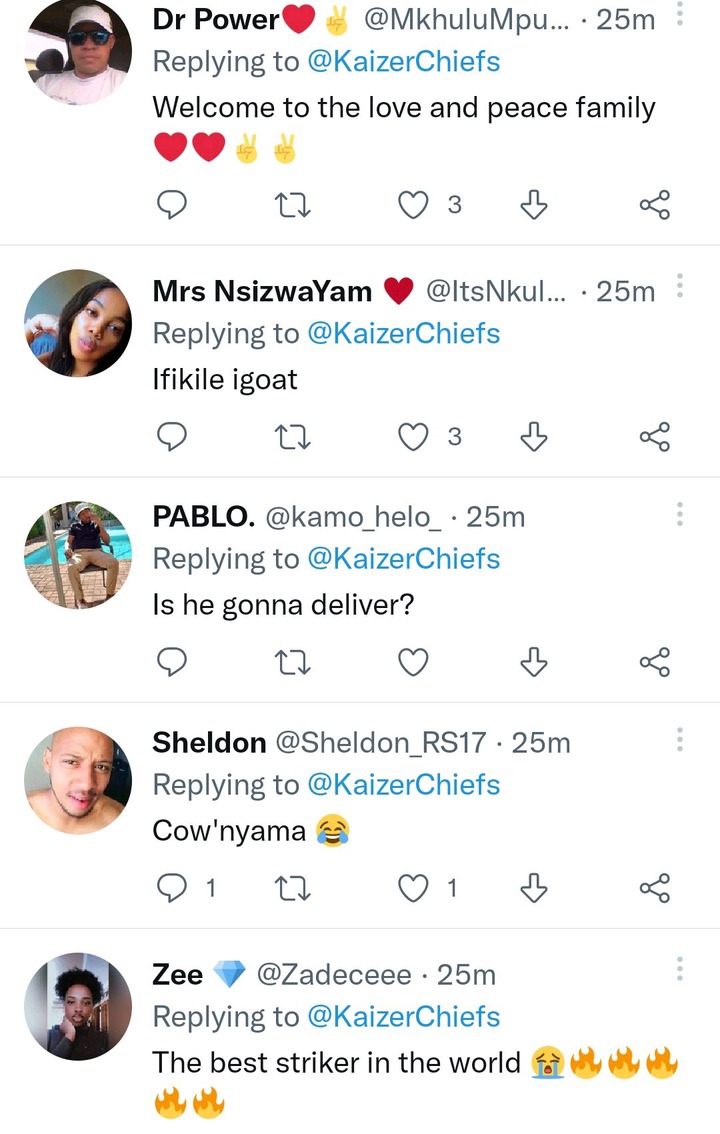 The 28-year-old originally spent a few weeks training at Chiefs' renowned Naturena facilities in the hopes of landing a contract, but was released after the technical team wasn't completely sold on his ability.

After leaving Kazakhstan Premier League team KAISAR, where he played in seven games without scoring a goal, Bimenyimana has been without a team.

Should Chiefs add more strikers now that the 28-year-old has joined the team?

Yes, they must make every effort to add more strikers to their roster.

It is important to remember that the team released at least three elite strikers throughout the offseason, including Leonardo Castro, Samir Nurkovic, and Bernard Parker.

And given that the Chiefs have gone more than seven years without winning a significant prize, they will need more target men than just Ashley Du Preeze and Bimenyimana.

Fans should expect fireworks when the Kaizer Chiefs and Richards Bay teams square off this weekend since the "Kaizer Chiefs renaissance," as the supporters have termed it, appears to be taking shape.

What do you think of Caleb joining Chiefs, and will he help them with their goal-scoring issues?

Don't forget to share this article with your loved ones and friends after leaving your thoughts in the area below.