By SANews (self media writer) | 2 months ago 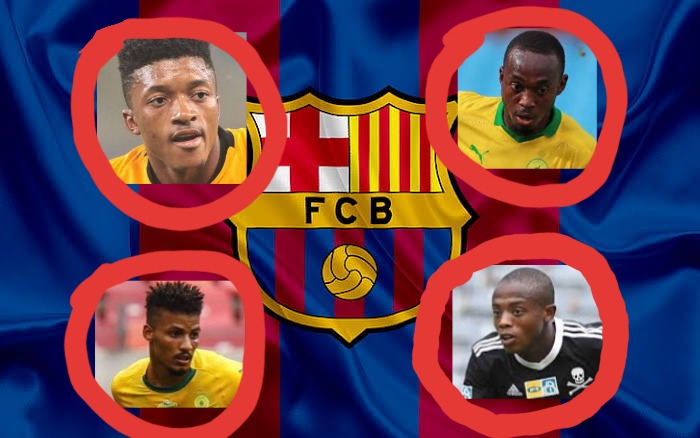 The current position of Barcelona in La Liga is not encouraging. The club is presently the number 7th on the league table with Real Madrid topping the table. Since star player Lionel Messi left Barcelona, the club has been suffering, that is why its current position is 7th.

However, things can change next season if the club agrees to sign four players from the South African Premier Division. The players I would be mentioning below are star footballers who have proved that they are worthy to make changes in Barcelona if given the chance to play at the club. 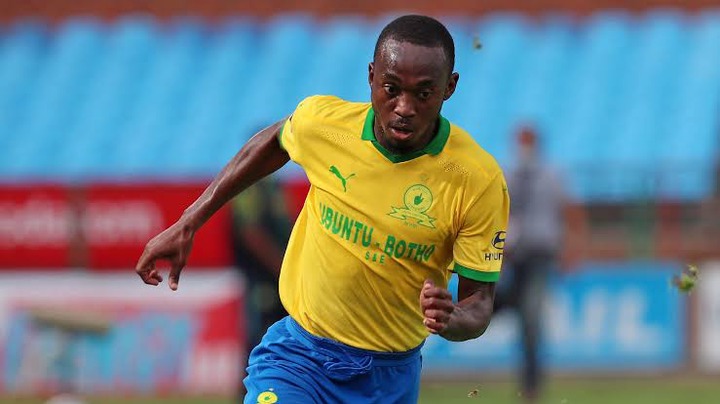 First on the list is Sundown's star player, Peter Shalulile. He is a Namibian footballer who has proven himself worthy to help Barcelona get back to performing very well. The 28-year-old old player has the speed and the dribbling skills that Barcelona needs to start performing better. 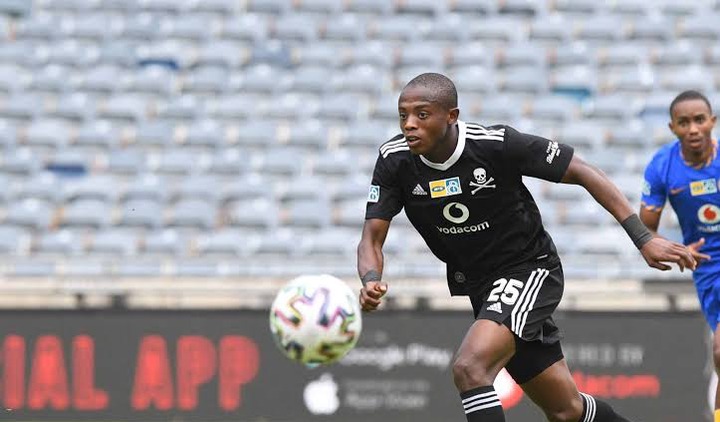 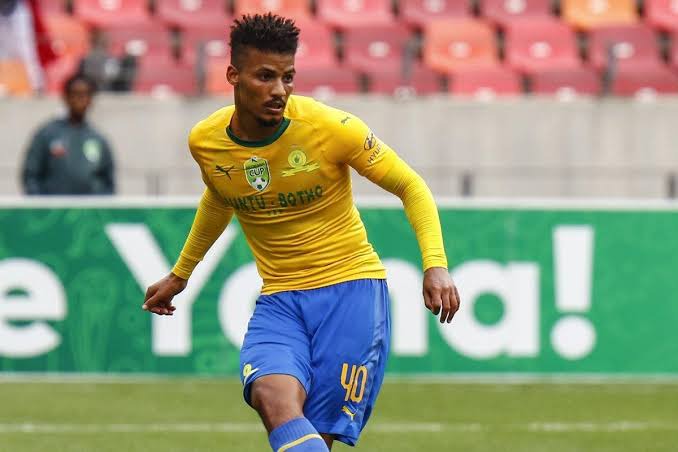 The third player on my list is Sundown's defender Rivaldo Coetzee. His impact in South African football gains him the position to also play for the national team of South Africa. Rivaldo can be of good support to Barcelona defender, Samuel Umtiti. 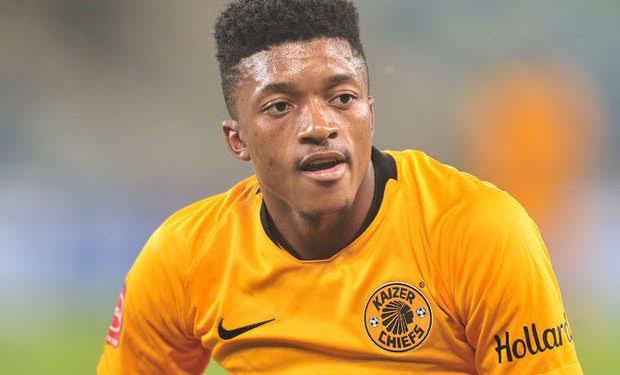 Finally, Dumisani Zuma from Kaizer Chiefs. The 26-year-old player is one of the most valuable players in the club. Recently he was suspended from the club after the reports of him driving under the influence of alcohol emerged. Zuma is a good midfielder that Barcelona should go for in the next transfer window.

Thanks for reading my article, feel free to suggest the player you want to join Barcelone from the South African Premier Division in the comment sections.

Zimbabwean Man Says he would rather Stay in South African Prison than Go Back to Zimbabwe.