Kaizer Chiefs has been impressive with their back-to-back wins in the Dstv Premiership, and received an applaud from one of their former player's. 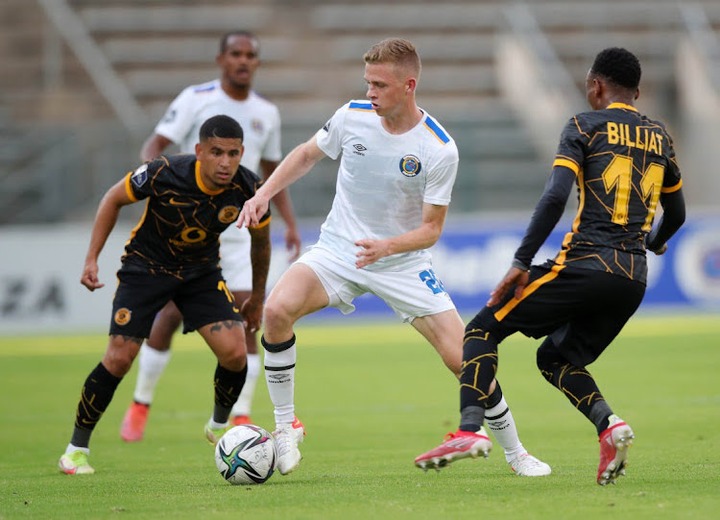 Log standings and a home ground advantage unfortunately did not count in SuperSport United's favour as Kaizer Chiefs maintained their winning form by winning the match 2-1 at full-time by two stunning Bernard Parker goals. Kaizer Chiefs received an applaud from one of their former player's, Humphrey Mlwane who was a midfielder at the club. 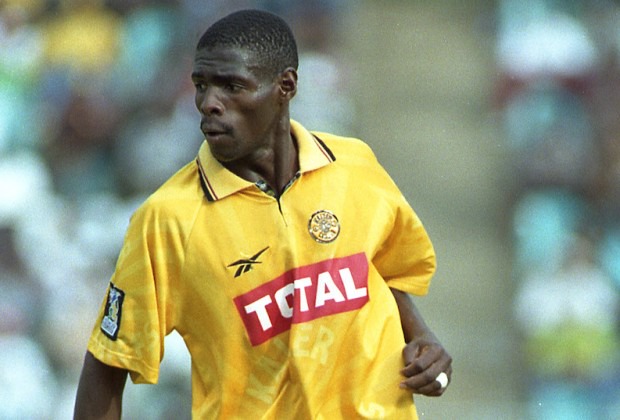 "I think they (Chiefs) had a great game and I believe that the understanding between the coach and the players is improving now. I think the players now understand what it is that the coach wants from them and how he wants them to play", Mlwane remarked.

"Chiefs doing well is a good sign of better things to expect in our league because Sundowns has been dominating for a long time and it is a good thing that other teams are starting to improve. We don't want a situation like in the German Bundesliga where Bayern Munich has been dominating in recent times", Mlwane commented.

Chiefs doing well is definitely a good sign as the South African favourite and most supported club has fallen out of favour when it comes to trophy wins, with the club coming closest to silverware in the final of the CAF Champions league last season which Al Ahly won with their South African coach, Pitso Mosimane.

Kaizer Chiefs has not suffered a defeat in their last 4 matches played and has landed the 5th place spot on the Dstv Premiership log standings for now. 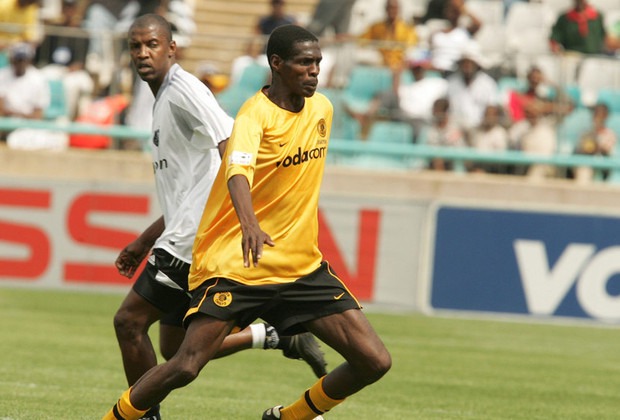