"Match of the Weekend", Check out the match which resulted in an 8-2 win.(Opinion)

The Austrian Bundesliga produced a lot of goals yesterday but one club stood out as they managed to walk away with a 8-2 win away from home. 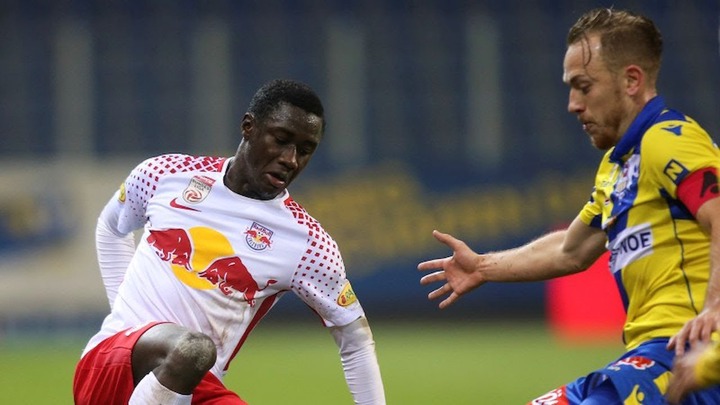 The Austrian Bundesliga played quite a few matches yesterday and the match between St. Polten and RB Salzburg made the most headlines as one club took away all three points with a fantastic 8-2 win.

RB Salzburg scored an incredible 8 goals away from home against St. Polten as the home side only managed to score 2 goals against the visitors.

RB Salzburg's 8-2 win yesterday sends them 5 points clear at the time as they sit in first place on the Austrian Bundesliga table with 22 points after 9 matches played.

Lask were in second place with 17 points after 8 matches played as they are currently busy playing their ninth match in the League.

RB Salzburg's M. Berisha managed to score the opening goal of the match for the visitors early in the 7th minute of the match as he sends his side in a early lead. 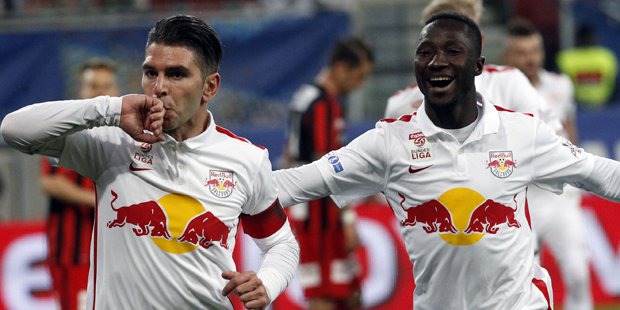 RB Salzburg's D. Szoboszlai extent ended the visitors lead to 2-0 in the 13th minute followed by Salzburg's third goal scored by K. Adeyemi in the 22nd minute, and the fourth again by Szoboszlai in the 25th minute.

RB Salzburg were in the lead by 4-0 as St. Polten managed to score their first goal in the 33rd minute as the score sat at 4-1 after the goal.

Szoboszlai made it 5-1 for Salzburg in the 52nd minute when he completed his hat trick of goals, but St. Polten replied with yet another goal in the 60th minute as A. Schmidt made it 5-2.

Salzburg came back with a very aggressive reply as S. Koita scored 3 goals in a row when he completed his hat trick as he scored in the 70th, 87th and 89th minutes of the match.

RB Salzburg won the match with an incredible 8 goals as the score ends 8-2 in favour of RB Salzburg. 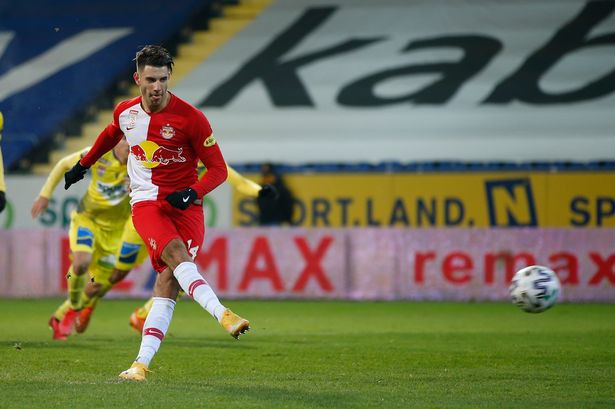 Your Time Is Up Ramaphosa, Run Whilst You Can" DA's Malusi Tells ANC Leader

REVEALED: Chinese People Soak Their Feet In This Secret Remedy Water, See What It Does For Them

When Last Did Sundowns Lose Two Games In A Row? Chiefs Fans Should Be Worried | OPINION

THREE ZIMBABWEANS were arrested for carrying this. Read for more.