[OPINION] David Silva Is The Best Player In His Position

By RealityNews (self media writer) | 4 months ago

Declan Rice has selected Manchester City legend David Silva as his most difficult opponent in his career. The 22-year-old had no choice but to pick the Spanish playmaker, expressing his admiration for the midfielder's abilities. The year 2021 was a watershed moment for the West Ham captain, as he helped the Hammers qualify for the Europa League before establishing himself as a veteran in England's midfield during their quest for European Championship success, which culminated in a penalty shoot-out defeat to Italy in the final. 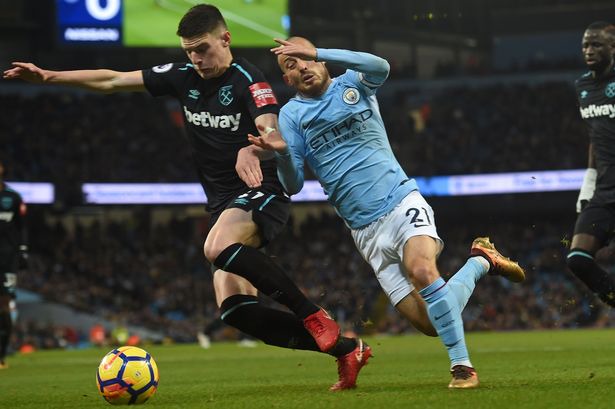 Rice, on the other hand, revealed that he struggled to play against City icon Silva during his early days with the Hammers. When asked who his hardest opponent was, Rice answered the Overlap, "David Silva." "He was just really bright." He was preparing his next steps and there was him on the ball when the ball was probably on the right-hand side and he was on the ball. 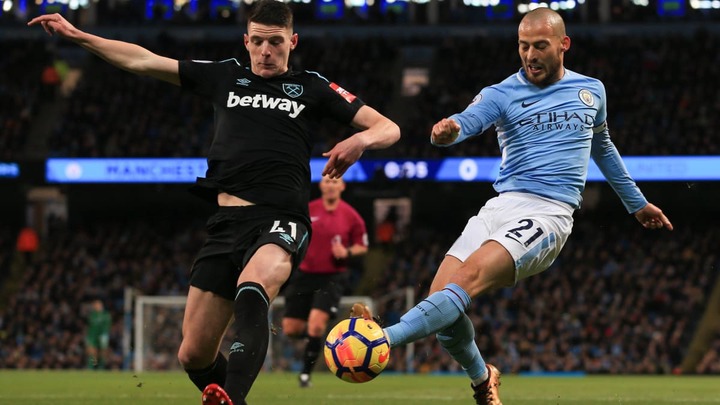 "For me, the positions he took up off the ball, he was constantly on the move, constantly checking his shoulder, he knew his next pass, playing eye of the needle balls through the back of the line - he was a real tough opponent." Rice has become a player of interest for teams looking to use one of England's most promising midfielders as a consequence of his domestic and international performances. Some City supporters have predicted that the midfielder will succeed midfield general Fernandinho when his contract with the club expires.