There has been a latest update on Benni McCarthy who has been linked with both Kaizer Chiefs and Orlando Pirates. 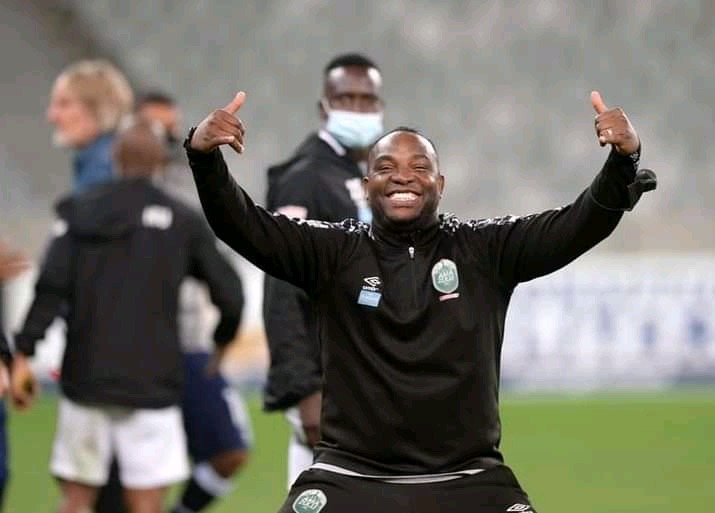 Since his departure from Amazulu McCarthy has been without a club and the coach has been in the market since then.

Since his exit from Usuthu McCarthy has been linked with the likes of Chiefs, Pirates and Supersport United but no team have managed to come forward with an offer just yet.

According to the latest reports, McCarthy will renew his coaching licence in Scotland.

After leaving Amazulu the 44-year old returned to his family in Scotland where he will be renewing his coaching badges. 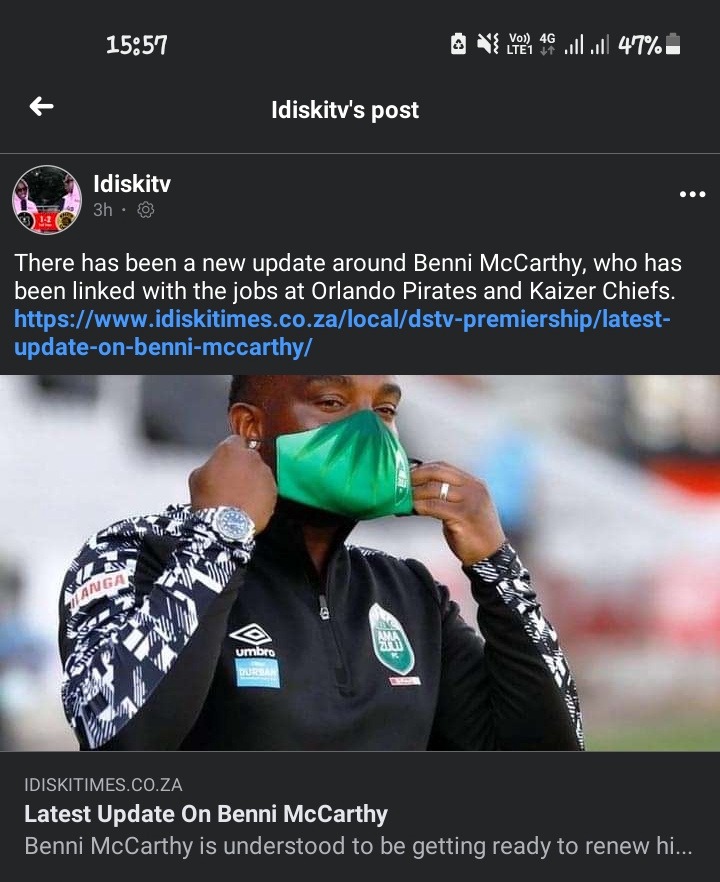 The coach holds a UEFA Pro Licence which requires to be renewed in every three years.

In the meantime the former Bafana Bafana International has not made any decision regarding his next move.

Mccarthy has achieved a lot in the few years he has chosen a coaching job.

The coach has a title under his name after winning the MTN8 trophy with Cape Town City few seasons ago. 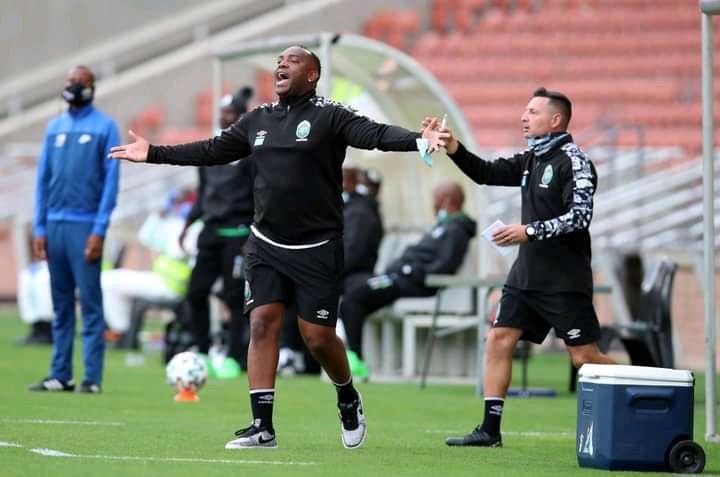 From there he went on to make history by qualifying Amazulu for the CAF champions League for the first time in history where they were knocked out in group stages.