What went wrong for Liverpool?

By Moroke | self meida writer
Published 6 days ago - 0 views 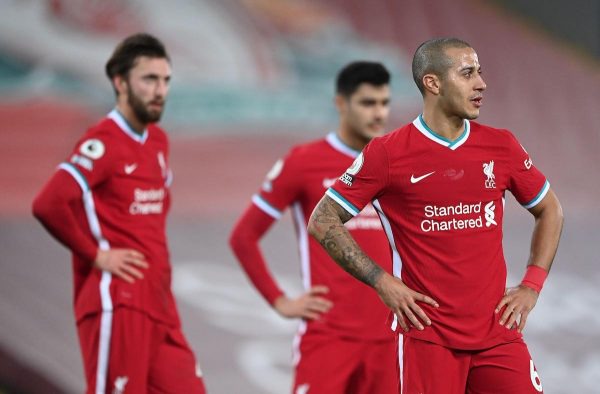 Last season Premier League champions are no where near to become the Champions of England again as they have fallen way back this season and they may not even finish in the top 4 as the have beaten by Everton yearsterday 2 - 0.

Losing against Manchester City showed them that, they are not strong enough this season to compete at the highest level. losing Against Leicester City took them out of the top 4, to allow Chelsea to get in the top 4. So far Everton have took them away from the top five and so far they are fighting to get into the top four.

After winning the champion League they showed hunger but that hunger is gone now, and for the first time ever they haven't scored a goal from an open play at Anfield in more than 3 games this season. Liverpool next game is Sheffield United the team that is struggling at the bottom of the table.

Its a game to win for them to gain hope of getting into the top four as they will be facing the transformed Chelsea in their next game after Sheffield United.

Everton Leicester City Liverpool Manchester City Premier League
Opera News is a free to use platform and the views and opinions expressed herein are solely those of the author and do not represent, reflect or express the views of Opera News. Any/all written content and images displayed are provided by the blogger/author, appear herein as submitted by the blogger/author and are unedited by Opera News. Opera News does not consent to nor does it condone the posting of any content that violates the rights (including the copyrights) of any third party, nor content that may malign, inter alia, any religion, ethnic group, organization, gender, company, or individual. Opera News furthermore does not condone the use of our platform for the purposes encouraging/endorsing hate speech, violation of human rights and/or utterances of a defamatory nature. If the content contained herein violates any of your rights, including those of copyright, and/or violates any the above mentioned factors, you are requested to immediately notify us using via the following email address operanews-external(at)opera.com and/or report the article using the available reporting functionality built into our Platform 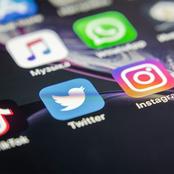 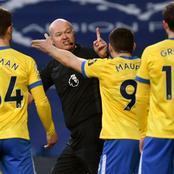 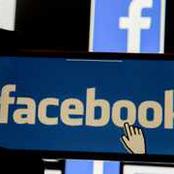 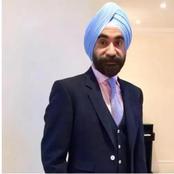 Bournemouth won 1-0 against Watford as they move up into fifth place spot.(Opinion) 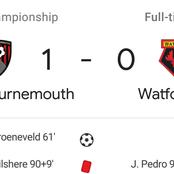 Pedestrian Got Killed In Verulam By The Car And Ran Away 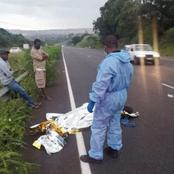 How Long Does It Take To Notice HIV Signs After Infection 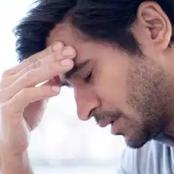 Water Will Be Cut off Because Of water Treatment works. 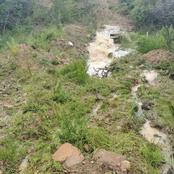 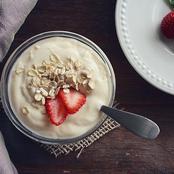 People's CVs Littering The Streets Around Centlec Has Caused A Stir On Social Media.