After delivering his first press conference as Manchester United manager, Ralf Rangnick refused to rule out the idea of being appointed to a permanent position in the club's hierarchy. As a result, there are numerous possible interpretations, but one thing that is certain is that many managers have been promoted from their temporary positions to full-time positions at the club, with one of them having recently left the club. 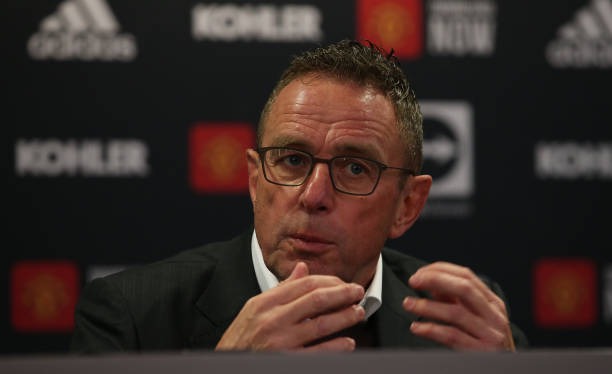 Ole Gunnar Solskjaer was appointed as the permanent manager of Manchester United after a successful interim season in which he won a significant number of games. Rangnick may certainly be justified in applying the same approach. After his 6-month contract expires, he will take on a 2-year advisory position, although there is a strong probability that he will be promoted to full-time manager, depending on how the results turn out. 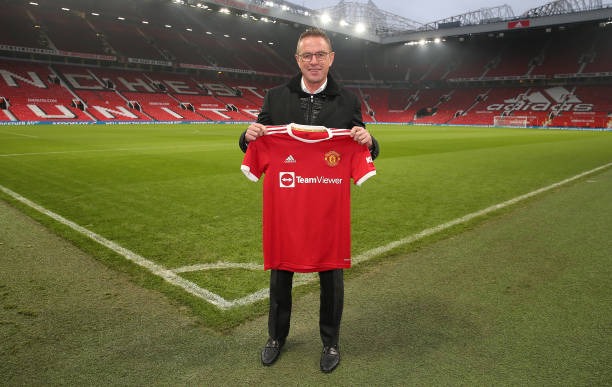 Nevertheless, what is the most expedient and obvious route for him to obtain the position? If he wins the Champions League, it is the straightforward answer to the question. In the beginning of the year, Chelsea fired Frank Lampard and hired Thomas Tuchel, who led the team to victory in the Champions League despite without making any new additions for the club. Rangnick has the potential to have the same impact on this Manchester United club, which is already bursting at the seams with quality. 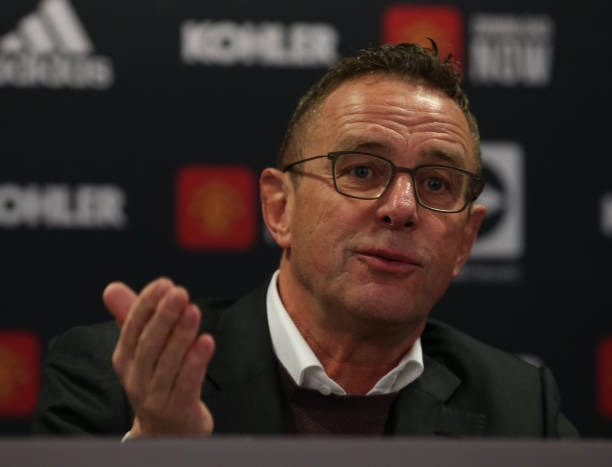 If the German manager is able to win the Champions League with this team while also contending for a top-four finish at the conclusion of the season, there is no reason why the club should not hire him on a permanent basis at the club. Rangnick is more than just a shrewd businessman. He is also a motivator, and the manner in which he speaks suggests that he is also tremendously aspirational.

Although it is unclear whether Manchester United's board of directors has already written off the season, the club is still competing in three distinct competitions and has a strong possibility of winning all of them. However, the main question would be what would happen after that.

Confirmed: ALL PSL Top Deals Yet To Be Completed, See For The Soweto Giants