The football universe has learnt of some interesting developments that are happening in European football as there are indications that the Uruguayan super star Luis Suarez is set for a return in the English Premier League as it had bee reported that Aston Villa need his services. Share je the type of a player that any team would be blessed to have on their team as he is a proven goal scorer, and on top of that he is a hard worker and he commits in the field of play. 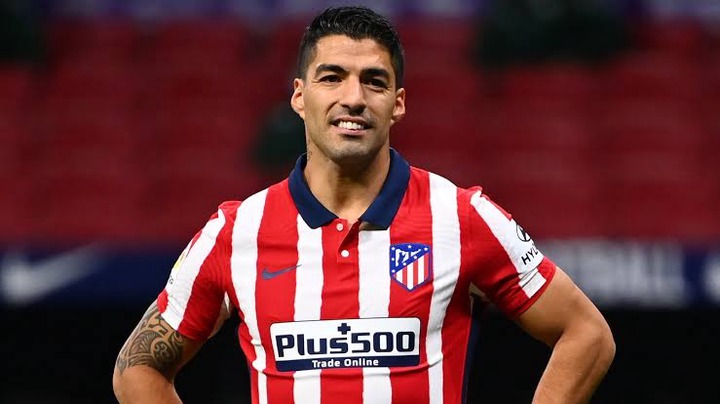 The 34 year old attacker is rated among the best players in the world, and for him to attract interests from a football team like Aston Villa this could become a great benefit from the Villans and most certainly, the English fans will be thrilled to have Luis Suarez back in the Premier League. 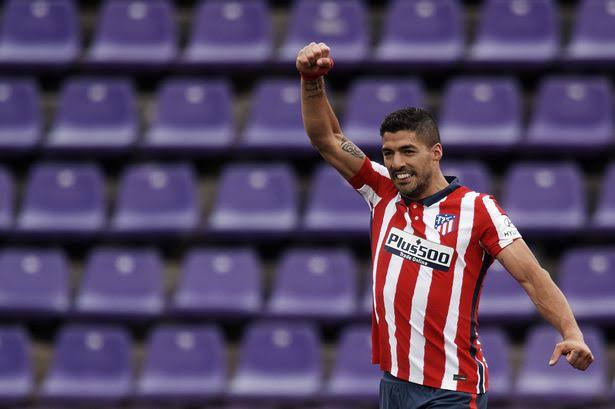 Steven Gerrard who had an opportunity to play alongside Luis Suarez is currently the head coach of Aston Villa, one way or another he is the man behind this link as he would like to have some of the best players he knows to his team, should this move become imminent, the English media would be thrilled for days and the name of Luis Suarez will be in the news headlines to all English media publications. This will mean that the Uruguayan will be reunited with Phillippe Coutinho to Villa, and the two of them will aim to make history with one of the most underrated teams in England. 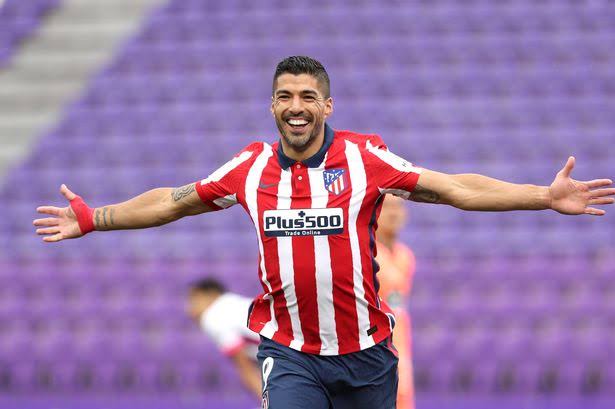 Luis Suarez's contract with Athletico Madrid is set to expire at the end of the 2021/22 football season, with this being known by many teams they have already made attempts to approach him for his services but it's understood that he has already declined those offers, however it's understood that the 32 year old attacker is keen to make a return to the Premier League.