South African football is where its at in terms of opportunities and money, it is a dream for many to get to the level. We've seen many players blow their careers after working to make it a success and reach the top flight and this could be due to various reasons. The life of a professional football is not easy and thus require mental strength and determination in order to block out the noise from the public. 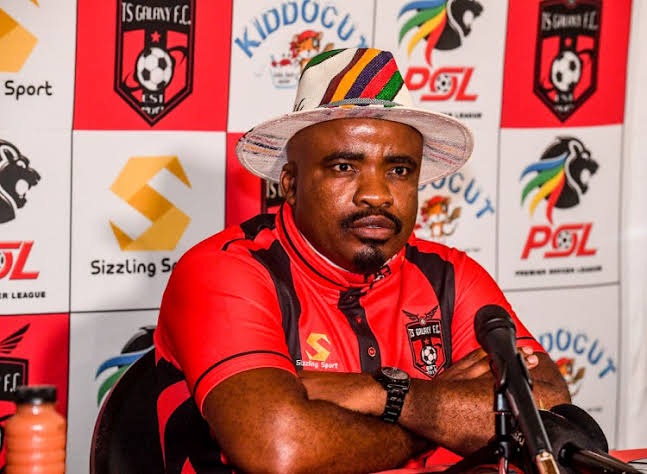 This PSL club boss is the epitome of the modern wave of football club owners around the world. He is in touch with the digital way of doing things and is active on social media. This means that the public gets to see what he is up to in real time and the past week has been busy for the entire South African football community. 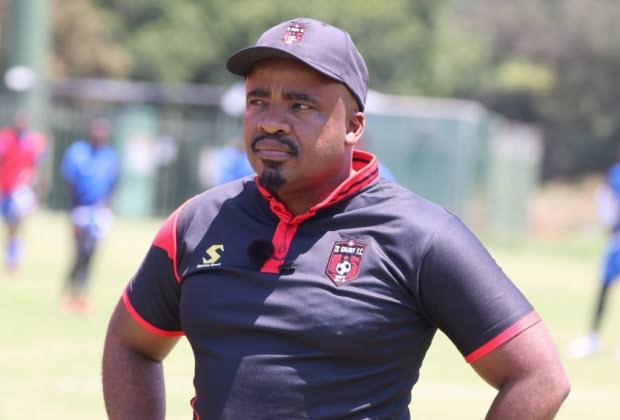 Many footballers and people around the sport took to social media to share messages of former TS Galaxy star Khaya Shozi being reportedly missing. It was later reported that he was found, however Tim Sukazi isn't buying thr story. He shared that he has seen it before and went on to suggest that it could be a ploy to extract money from people.

"This Khayelihle Shozi thing looks like a scam, they've been asking money for months, even today his brother called me, asking for money and informed me that they've found him" - Tim Sukazi on #UkhoziFMEzemidlalo 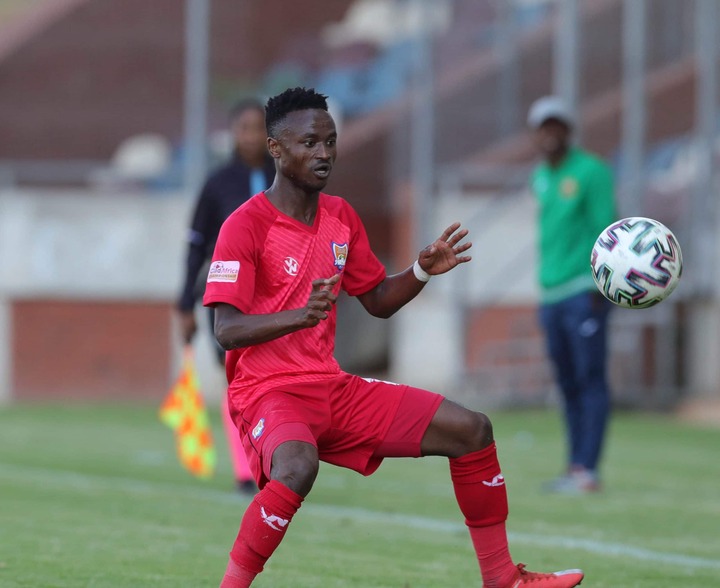 He revealed that the star's brother has been asking for money from him for months. He also shared that other people like Mabhudi Khenyeza and his new boss at JDR Stars. Tím finished off by claiming that he has voice recordings sent by Shozi to him, he shared that the can safely say that something is up and the entire football community is being taken for a ride.

"JDR stars chairman, Mabhuti Khenyeza and many other people have been giving them money, he needs serious help"

"I have recordings of Khaya talking to me, i can safely say something is not adding up" 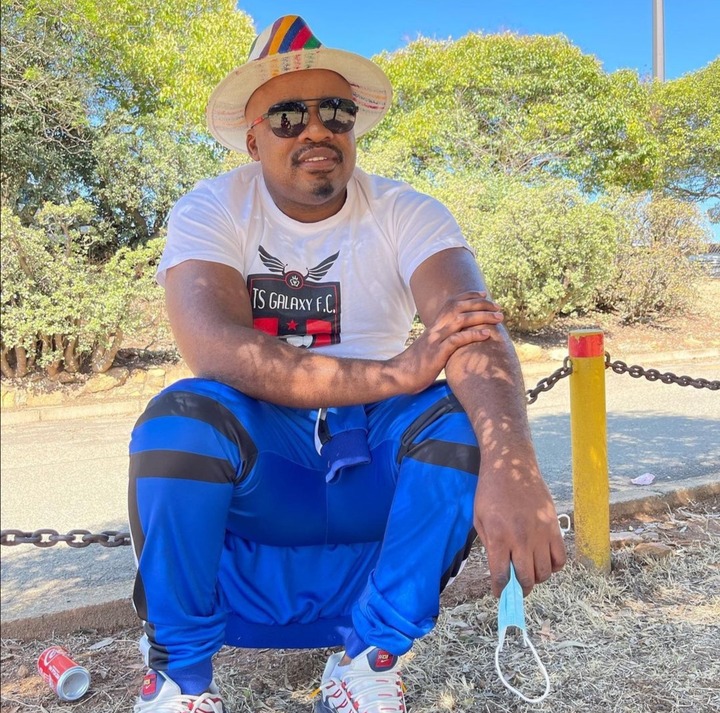