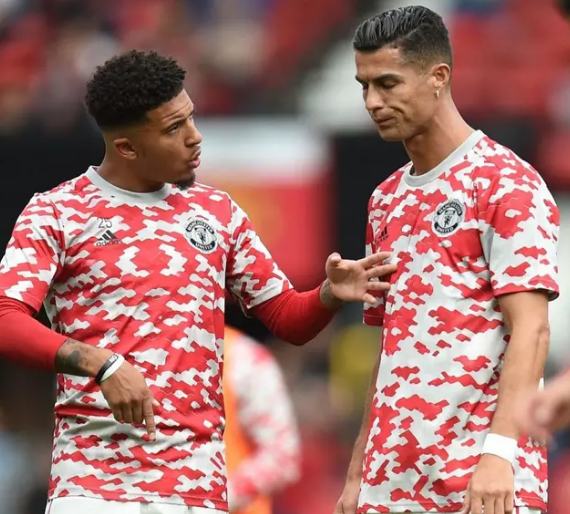 1 - They only used one creative midfielder: The team's coach used only one attacking midfielder, while the other two midfielders were defensive players. This hampered the team's creativity, as they struggled to create open chances during the game.

2 - The attackers were not creative: While some attackers would have done anything to score goals for the team, Manchester United's attackers were unable to create chances for themselves because they were all waiting for the midfielders to create a very clear chance.

Cristiano Ronaldo did not put in a spectacular performance for the team, and Marcus Rashford was very poor for the team, failing to convert the few chances he had in the first half. Because the coach was slow to replace him, he continued to perform poorly for the team.

3 - They couldn't provide crosses and couldn't break the defense from the middle: When it's difficult to break the opposing team's defense line from the middle, some teams rely on crosses to score goals. But none of these were possible for the red devils.

Despite the fact that they were unable to create open chances from midfield, the team was unable to provide those crosses. This was largely due to the team's formation, which did not allow for wingers.

Do you believe Ralf Rangnick of Manchester United has mastered the tactics that will allow the club to score more goals in upcoming matches? How would you rate his debut against Crytal Palace? Please share your thoughts with us.