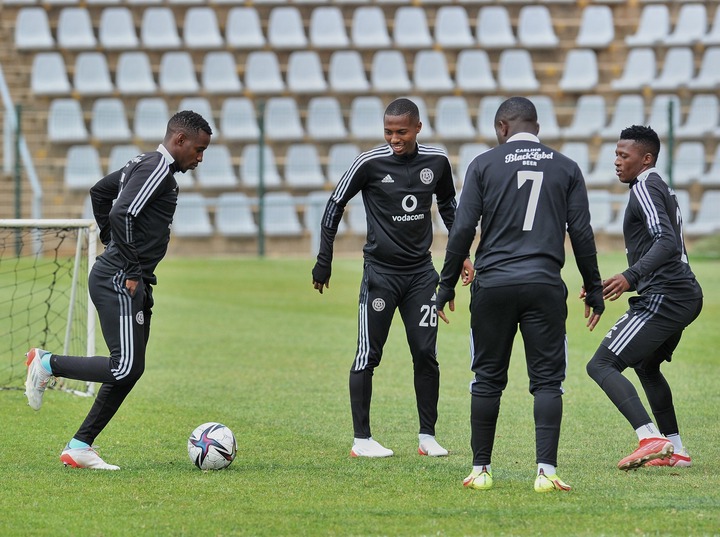 As hosts AmaZulu were supposed to dominate Orlando Pirates as they were the visiting team, Usuthu did not successfully utilise their home advantage which led them to be frustrated by the Buccaneers in this match. The Soweto giants came to KZN with just one change in their starting line up as we saw Abe Mabaso being bought in for Linda Mntambo. AmaZulu was the first team to be lively on this encounter as we saw on the 14th minute Malepe missed a clean chance which could have gave a lead for Usuthu. 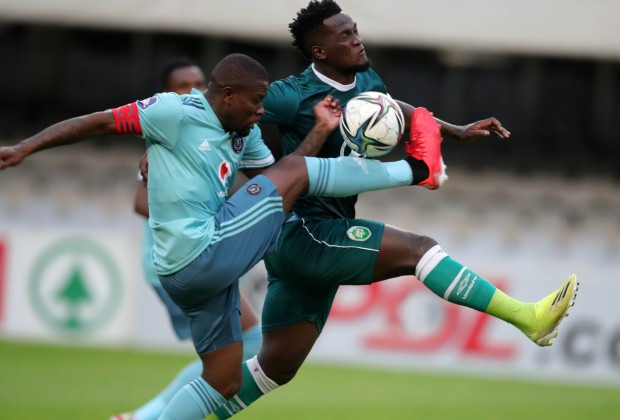 Orlando Pirates turned up the tables as we saw the Namibian international player Deon Hotto, scoring the first goal of this encounter which gave the Buccaneers a 1-0 lead during the 30th minute and Veli Mothwa Amazulu's goalkeeper was unable to stop Hotto's volley. AmaZulu missed yet another clean chance after Keagan Buchanan missed a stunning opportunity to level matters for his side. AmaZulu fought on to see themselves equalising against the Buccaneers moments before the referee would blow the half time whistle as Moremi slotted in the goal. 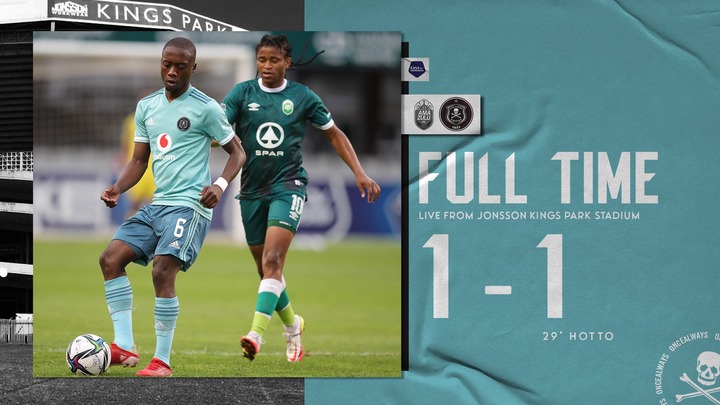 Both sides went to half time with a 1-1 draw, both sides appeared to be committed to fight in this match but none of the chances they created materialised. Orlando Pirates eventually dropped points against AmaZulu as they continue to slag behind the log leaders.

I Blew It| People who come to this show have financial advisers but they still blew their millions.

OPINION: How to buy your own home in 2022, even if you are living in Poverty