With their most trusted striker Samir Nurkovic struggling to find the back of the net recently and fellow striker Leonardo Castro out with a long rerm injury, Kaizer Chiefs are believed to have had an attempt to sign a striker who is from outside the boaders of South Africa but they had some challenges which denied them to make a signing on time. 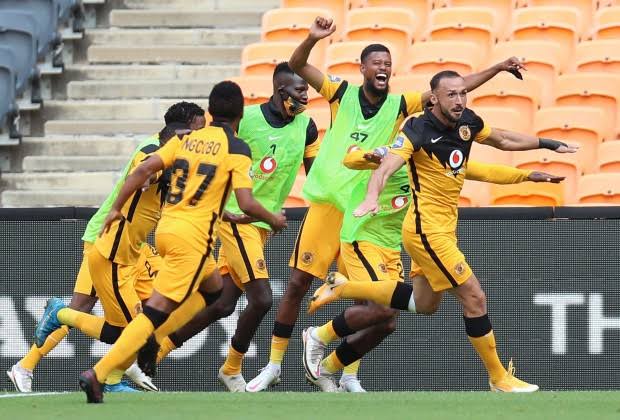 Apart from all other problems, Amakhosi have not been scoring much lately and when they did score, most of them would be from the midfielders, and it seems the foreign quota was the stumbling block that stood on their way and their attempts failed.

According to Soccer Laduma, Amakhosi attempted to register their Nigerian goalkeeper Daniel Akpeyi and Colombian striker Leonardo Castro as South Africans since they now qualify after spending over five years playing in the PSL.

It is reported that everything failed because the Home Affairs all over the country are operating slow these days since the outbreak of the coronavirus, that made it difficult for Chiefs to complete the required paper work to be able to register both Akpeyi and Castro as South Africans. 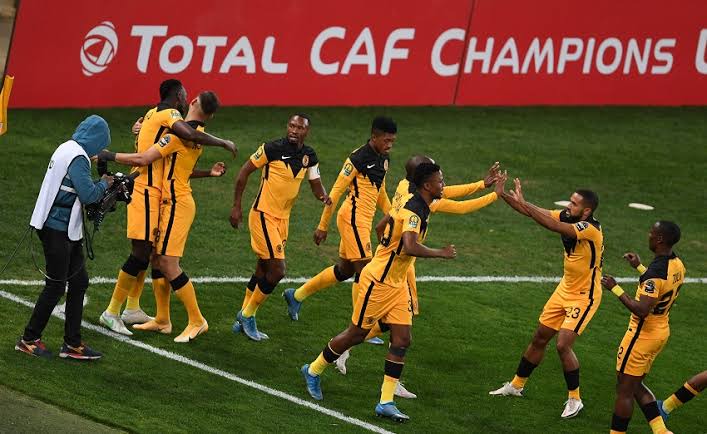 "According to information provided to Soccer Laduma, both Castro and Akpeyi qualify for a permanent residency permit (PRP), having been in the Premier Soccer League for an uninterrupted period of five years or more and are eligible to be registered as local. Had Amakhosi been able to squeeze in a late application before the registration window closed on August 31, then Baxter would have a stood a chance in Chiefs being able to sign a foreign striker who is a free agent," the publication reports.

It is also reported that Amakhosi tried to offload Lazarous Kambole to free up a foreign space so that they can be able to sign a foreign striker, but their attempts were not fruitful since they were trying to race against time and they failed dismally.

Amakhosi are currently struggling, they are having yet another bad start to the season, they have already lost two games out of the four they have played so far, they are on position 12 with just four points. 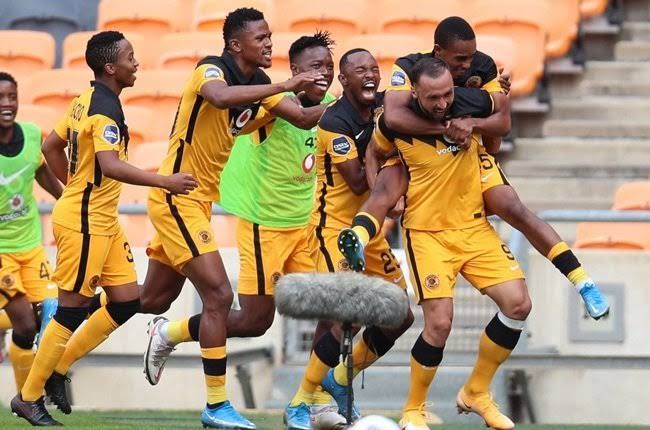