When Bloemfontein Celtic Football Club reportedly sold their status to Royal Andile Mpisane Football Club for R50 million before the start of last season, many people thought that the league would become less competitive because they didn't think the Shauwn Mkhize club had a chance of staying in business. 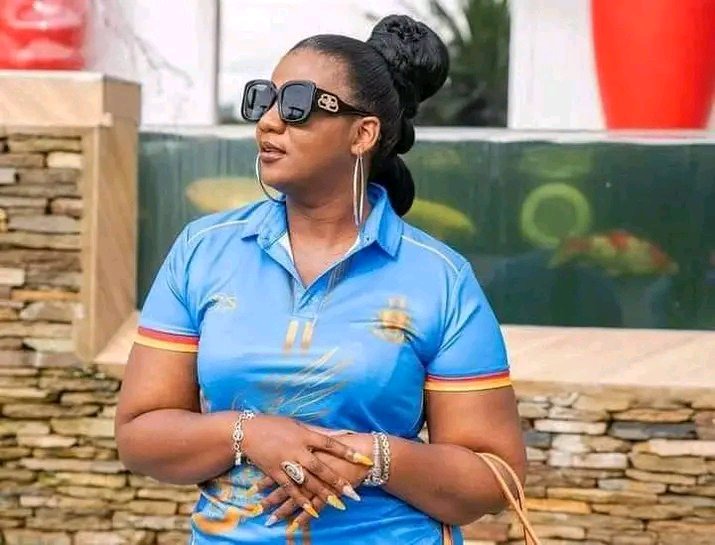 After a full season in the top level of South African football, Royal AM has shown that they are one of the best teams in the league. They finished the 2021/2022 season in third place, behind the champions Mamelodi Sundowns and Cape Town City, without losing to Kaizer Chiefs or Orlando Pirates.

One of the reasons the club has been able to compete with the best teams in the country is that they have enough money. The President of the club, MaMkhize, doesn't seem to be messing around when it comes to building a strong and competitive team. 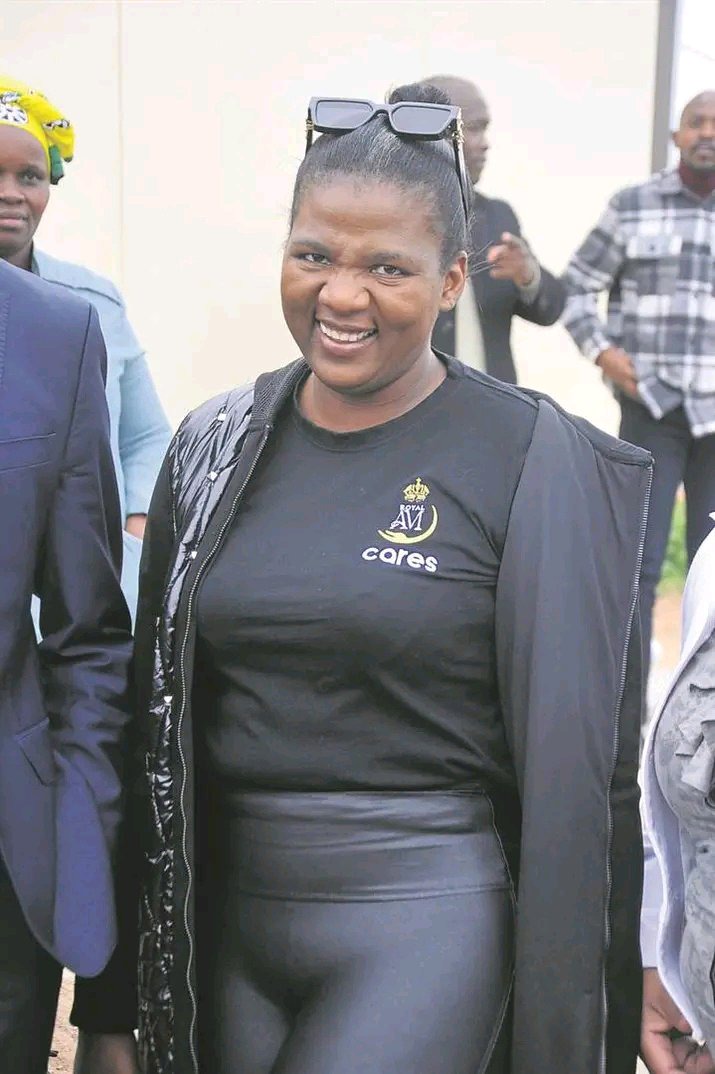 The club recently announced that it had signed four new players, including Samir Nurkovic, a former striker for the Chiefs, and Khaya Zondo, a new coach. This showed that the club wants to move forward. 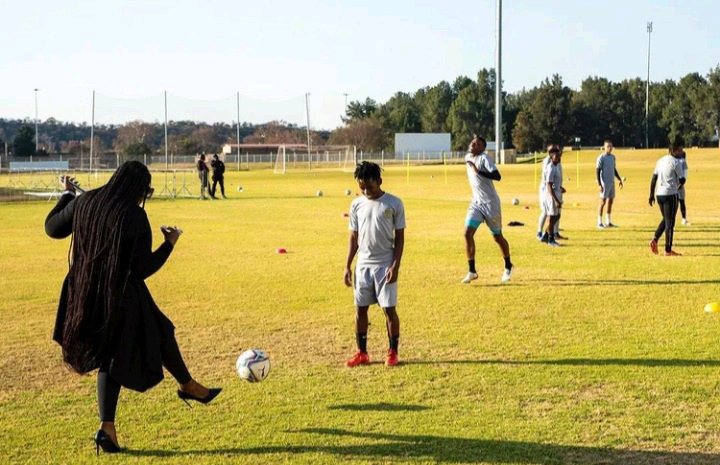 MaMkhize went to the club's training yesterday to see the new players. While she was there, she decided to get involved and was seen passing the ball around with some of the club's best players. 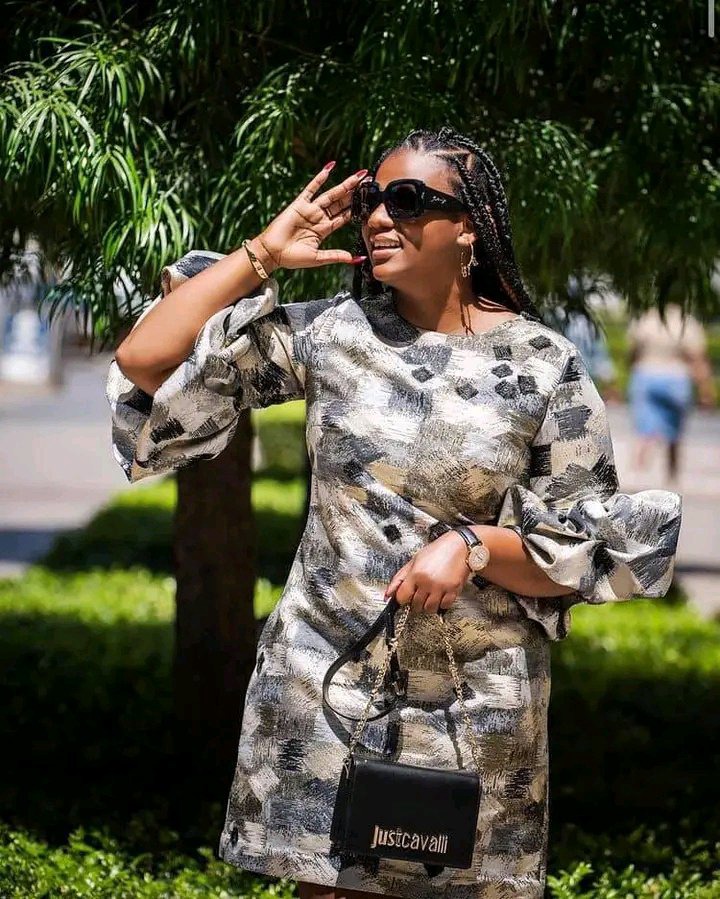 A hands-on leader is the best thing that can happen at work, and the fashionista is just that. She has always tried to spend time with her players and show them how much she appreciates them.

I think she might be the best manager in the Premier Soccer League (PSL), and if she keeps doing things this way, I think Royal AM will keep growing.

PHOTOS: famous SkeemSaam actor is a proud father, Take a look at his beautiful son and wife