By FamousDawgsNewsDivision (self meida writer) | 1 months

No, he is not Contemplating retirement he looks young on the pitch. Over the age of 35 but he scored 25 goals in Serie already, how does one person do that is not really questionable, by just scoring penalties they become the best scorers. Out of 25 goals in Seria A Ronaldo Scored more than ten goals with penalties and sad plays that is what critics would say about the whole scenario. Ronaldo Made history when he scored Juventus with an overhead kick back in the Champions League final. The number 7 is a well-decorated player that practices a lot, they say he comes to training an hour earlier and they would find him already there warmed up and ready to go.

When he plays for Portugal he shows a lot of esteem and confidence as he is the Captain on the national team and has scored record goals for the country in the last 15 years. The veteran player is sponsored by Nike Sports and has his own subsidiary product CR7 that works with Nike and other products as well. Ronaldo showed a lot of resilience and determination a lot of times in the Champions League and Spanish League when the team was with Zidane and they had won the champions league three times.

Ronaldo won the Ballon Do’r three times in a row when he was working with Zidane, played against Zidane when he was younger playing for Portugal. When he was playing for Manchester United he was young fast and exciting everyone wanted to see what he had to offer like Kylian Mbappe right now, he is young and very exciting, he will play until the age of Ronaldo because of his work ethic and fast-paced attitude he has to his name. Now everyone is talking about how Halland and Mbappe are going to do the rivalry, not Messi and Ronaldo.

Before his retirement, he could go to the United States of America just like Zlatan Ibrahimovic, another man who does not want to retire, both he and Ronaldo seem to be enjoying their football right now. But Italy’s kind of football is not high impact it is straightforward slow space football. 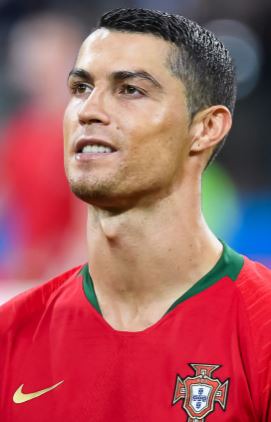 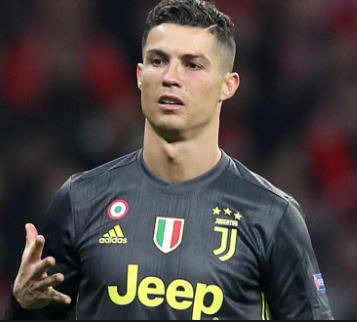 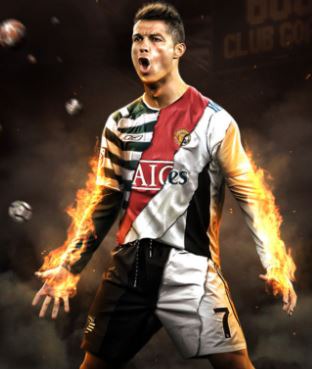 Hugo Broos New Bafana Coach Has Had His Interview With SABC Sport, have A Look at How it went

"If your handwriting can beat mine, come closer", lady sets a challenge