Injury After Injury, Will Barcelona Survive This Season? [OPINION]

Barcelona have announced that Martin Braithwaite has had a successful knee operation following his injury last month, but they are keeping quiet about his rehabilitation. Braithwaite has started the current LaLiga season well for Barcelona, appearing in all three games thus far. In a 4-2 win over Real Sociedad, he scored twice and added an assist. However, in Barca's 2-1 win over Getafe on August 29, the Denmark striker suffered a severe knee injury and had to miss his country's World Cup qualifiers earlier this month. While Braithwaite had hoped to manage the injury more conservatively at first, the decision was taken to have surgery, with initial estimations predicting a three- to four-month layoff. 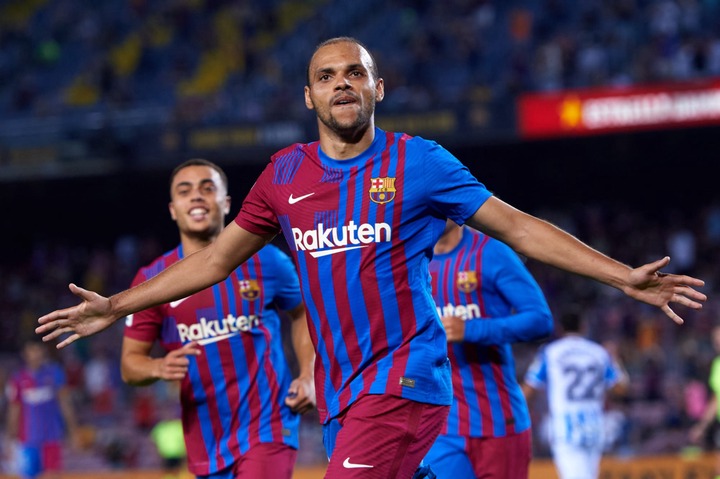 Barca have now said that they will examine Braithwaite again following his procedure before assessing how long he will be out. The news is yet another injury blow for Ronald Koeman's attack, which comes on the heels of Barcelona's humbling 3-0 Champions League defeat to Bayern Munich at Camp Nou on Tuesday. Along with Braithwaite, Koeman's injured list now includes Ousmane Dembele, Ansu Fati, and Sergio Aguero, who joined Barcelona from Manchester City in the summer but has yet to play a minute. 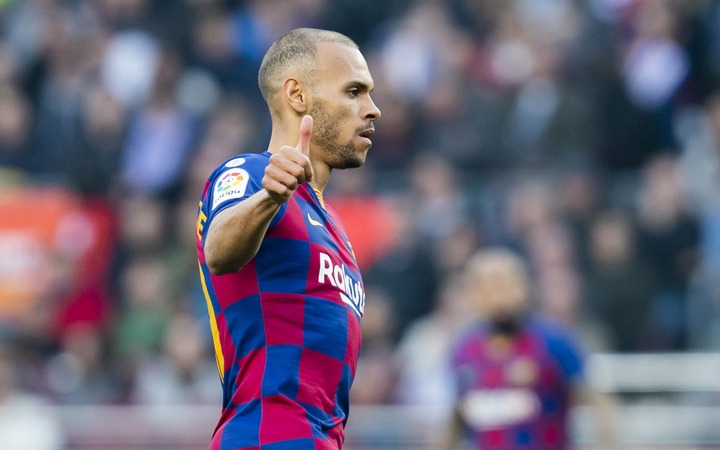 The Argentine isn't expected back until mid-October, while Fati is still on the sidelines following knee surgery last season. Memphis Depay teamed up with last-minute loan acquisition Luuk de Jong against Bayern, with Koeman's depleted quartet receiving yet another hit as young sensation Pedri was injured during the game. Koeman was open about his team's injury problems, bringing it up explicitly in his defense of Barcelona's poor performance against Bayern. 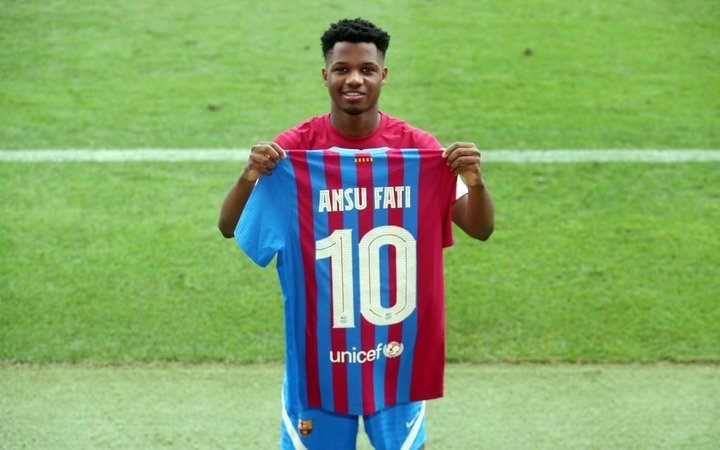 ‘I only had three forwards to choose from,' admitted the Dutch coach, who ended up fielding four youngsters. ‘Of course, we would have like to compete more effectively, but there is a difference in their team's quality' (and ours). There was also a significant variation in the benches. We have a lot of players with a bright future, but we need guys to return from injuries right now.'

2 Controversial Mistakes VAR Made That Helped Liverpool Win Against Atletico