LIV 3-0 CRY: 2 Mistakes Jurgen Klopp Avoided As Liverpool Got Their Second Home Win In The EPL 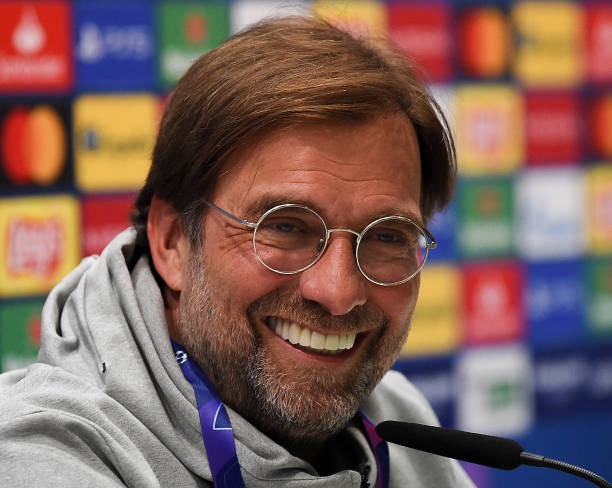 This season, Liverpool has played three games at Anfield. They have only won one game at Anfield before tonight, a 2-0 victory over Burnley. They were unable to defeat Chelsea at Anfield, and today's victory meant a great deal to the players. Virgil Van Dijk maintained his perfect record at Anfield, having never lost a game there. Liverpool will spend the remainder of the day at the top of the standings thanks to their triumph at Anfield today. Liverpool won all three points tonight thanks to Jurgen Klopp's brilliance; here are the two blunders he avoided. 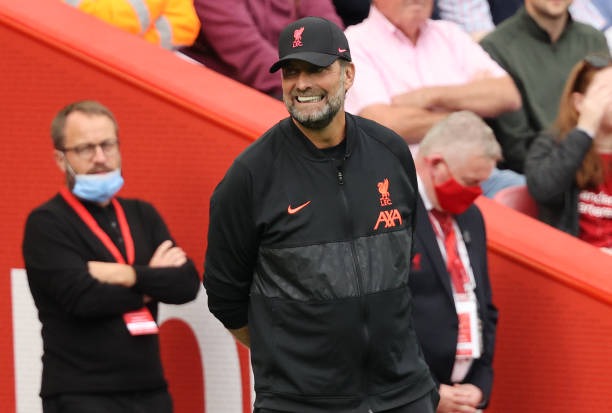 1. Tactics Change: Jurgen Klopp did not change his tactics for today's match. He left Roberto Firmino out of the squad yet again. In comparison to Diogo Jota, Roberto Firmino has a distinct style of play. Diogo Jota is always in the front line, waiting for the proper pass, while the Brazilian plays as a false striker. In today's encounter, Jurgen Klopp wasn't at his best, but he stuck to his strategies. Liverpool's 4-3-3 shape almost always ensures a win, and we rarely see Jurgen Klopp use a formation other than the offensive 4-3-3. 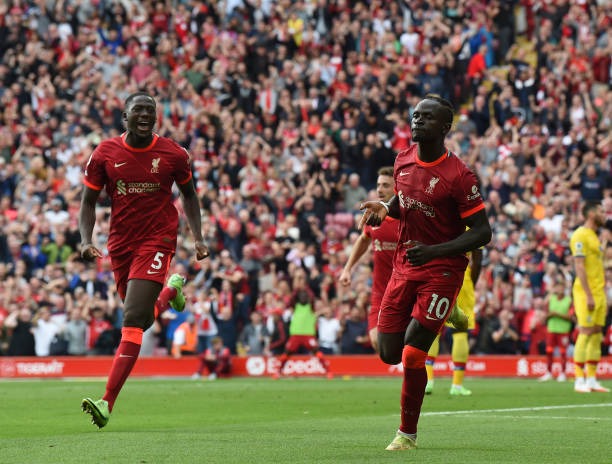 Liverpool's newest addition Today, Konate made his home debut for Liverpool, and he had a terrific debut alongside Virgil Van Dijk. To gain a position in Liverpool's first team, he'll have to keep up this level of play. Joe Gomez and Matip, for example, are eager to fill in for him. Sadio Mane scored in the last minutes of the first half for Liverpool, and he also scored in Liverpool's most recent Premier League victory over Leeds United. The Senegalese striker is off to a promising start to the season. Mohammed Salah's goal in the last minutes of the game gave Liverpool the win. 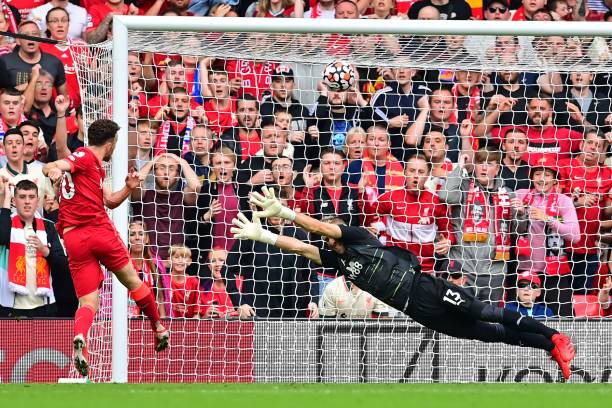 2. Unnecessary Substitutions: Despite Diogo Jota's poor performance in the first half, Jurgen Klopp decided to keep him on the pitch in the second half. The Portuguese attacker made up for his error in the first half with a strong second-half effort. Jurgen Klopp only came off the bench when it was absolutely necessary. Thiago Alcantara was replaced by Nabby Keita because he required a defensive midfielder. Nabby Keita was exactly what Liverpool needed in the second half as Crystal Palace became increasingly dangerous.