There are players who are signed belt teams with a lot of expectations from the fans, they expect them to deliver and improve where the team was not doing well, if it is in defense, they expect that their team will concede less than they did before he was signed, if he is an attacking player, fans will be expecting him to contributed towards the creating of goals and score some goals, and former Mamelodi Sundowns attacker Keagan Dolly has proved that Kaizer Chiefs did not put their money to waste, he has been influential when it comes to goal scoring for Amakhosi. 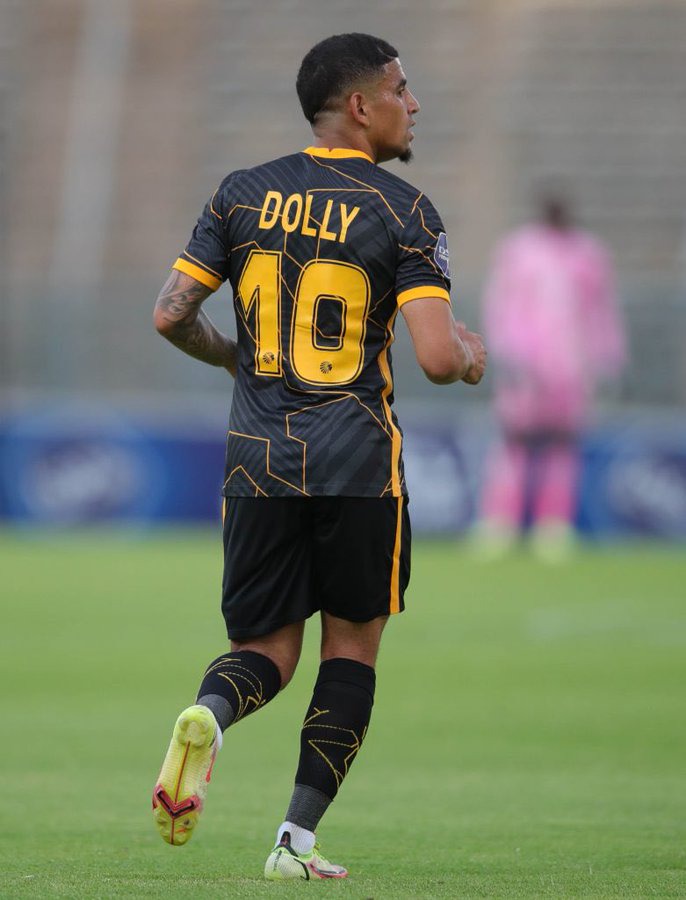 When Chiefs announced that the have signed the 28 year old former Ajax Cape Town attacker, soccer fans were making fun of him saying he is no longer the same Dolly he was when he was still playing for Sundowns, some even photoshoped his pictures and made him look as if he is fat, he was criticised from all angles, but his contribution in the Amakhosi set up has impressed the Bafana Bafana coach Hugo Broos to select him for the national team set up.

Dolly who spent the past four years, he was contracted to a French side Montepellier where he played 56 games and scored just one goal, but ever since he came back to South Africa, he played just over 10 games and he has had a Direct contribution to almost every goal Amakhosi has scored in every game he played. 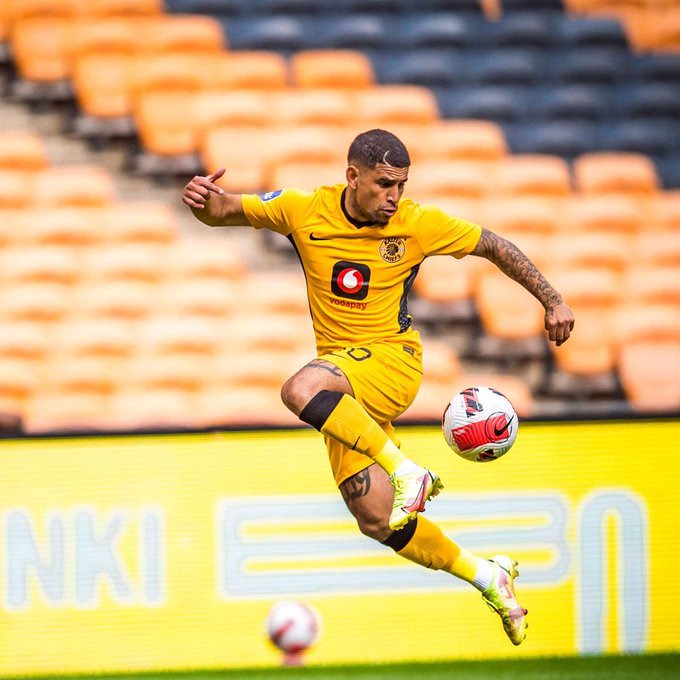 On his debut game, he came on a second half substitute, his first touch he was setting up Khama Billiat who scored an equaliser against Mamelodi Sundowns during the MTN 8 Cup.

He has since never looked back, in ever game he played where Chiefs scored, it is either he scored by himself or he assists, he has four league assists so far in 10 league games, he scored five, of that is not what great players do, then he is not a great player. 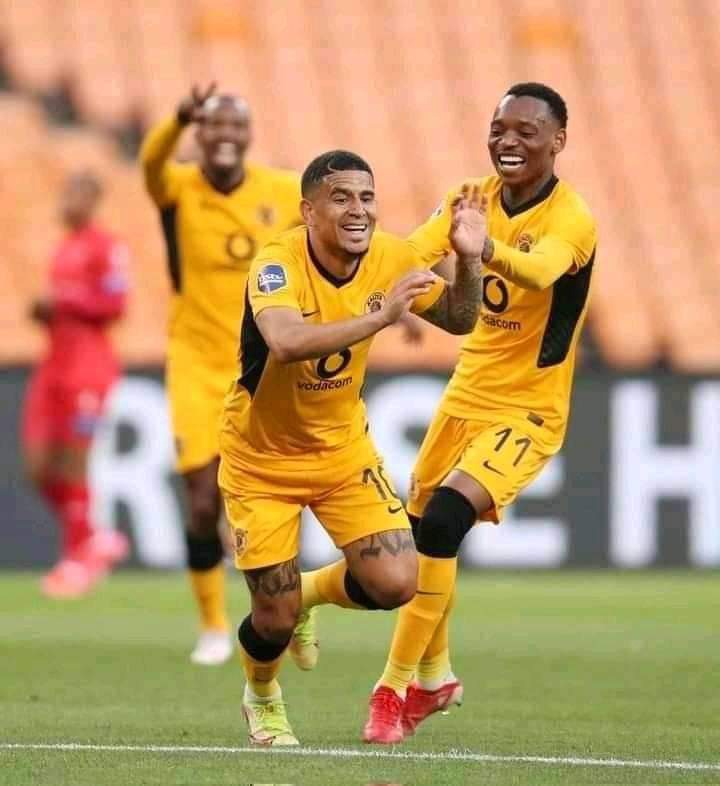 The Guy has an eye for assists, his job is to make sure that the team he ays for, he works hard to making sure he creats scoring opportunities for his teammates, if they can't score, he scores. 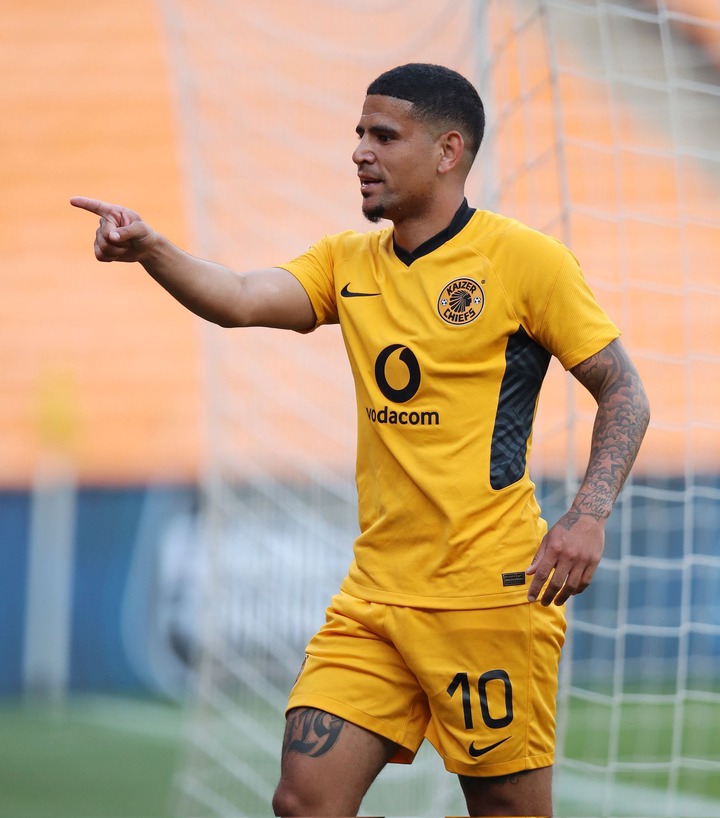 Chiefs Confirms They Will NOT Play