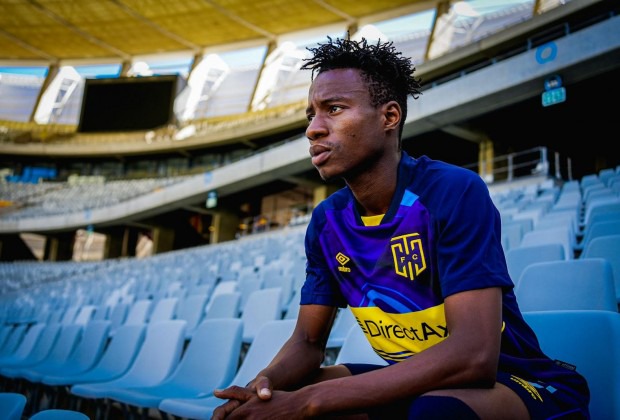 The transfer market has been filled with different teams trying to get the services of unique and talented players that will help their squads perform to the best of their abilities. In the new campaign, a lot of fireworks is expected from the clubs that work towards winning silverware. Or at least booking a spot in the top eight on the log standings. Now, Cape Town City FC has confirmed that the football fraternity will be able to see their record signing in action in the new campaign. This is something that's exciting for the technical team as they get to have more options in their squad. After all, they'll be competing in the CAF competition in the upcoming season. 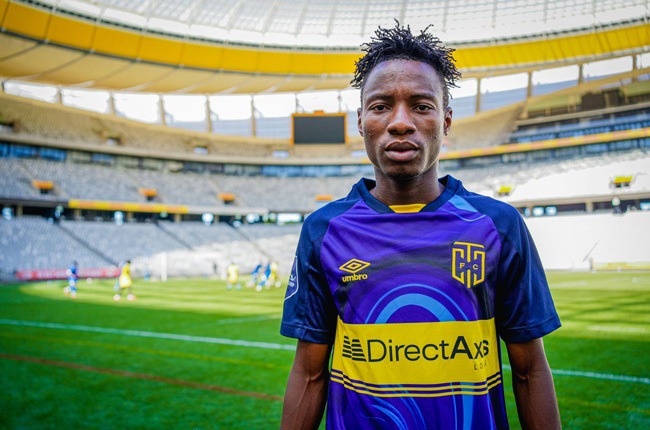 Now, City is eligible to utilise their star Kajally Drammeh in their games, after he joined the Citizens in February. This unfortunate for City as they were hoping to see their star representing the Western Cape-outfits, but the major issue was that the deal materialise after the January transfer window. Which made it difficult for City to include him in their 2021/22 season official squad. The 18-year-old star had a great stint at Real de Banjul, whereby he was mostly used as a centre-forward. 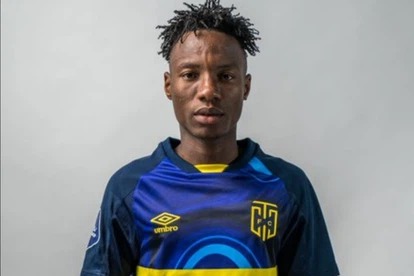 Drammeh is a versatile player as he can play as a right-winger and even left-winger since he can utilise his both feet effectively. Also, he can be used a number 10 whenever he's needed. This is a massive signing for City as they've gained an ultimate attacking player who's expected to wear the jersey number 7 within the Citizens.